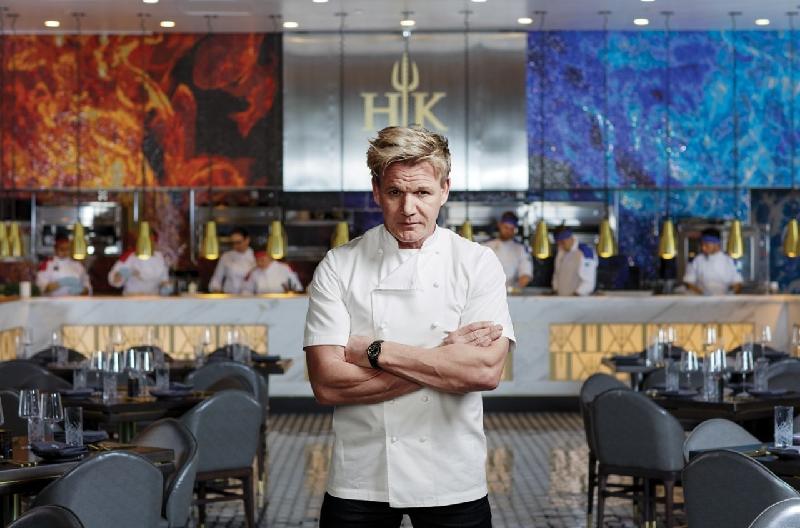 As the first location in California and largest outpost to date, this Gordon Ramsay HELL’S KITCHEN occupies an 11,360-square-foot space and can accommodate up to 332 guests. Diners can expect an experience in tune with the legendary concept where the restaurant’s design and menu are emblazoned with the iconic red and blue flames, including the waitstaff, while the space will feature an elegant bar, full-service restaurant, exhibition kitchen, plush lounge, curated wine wall, two private dining rooms (with the ability to be combined into one larger space) and two chef’s tables.

“I love Southern California,” said Chef Gordon Ramsay. “It’s one of the best places to live, as well as visit, so it was a no brainer to bring California’s first HELL’S KITCHEN to Harrah’s Resort SoCal.”

As fans might hope, Gordon Ramsay HELL’S KITCHEN at Harrah’s Resort SoCal will feature many of Chef Ramsay’s signature dishes, such as his famed Beef Wellington and Sticky Toffee Pudding, among other specialty items such as Lobster Risotto, Wagyu Meatballs, Pan Seared Scallops and Crispy Skin Salmon, to name a few, on top of sought-after cocktails that are celebrated for their delivery, like the Smoke on the BLVD and Notes from Gordon — which is presented with a cheeky remark from the celebrity chef himself.

In addition to an impressive menu dedicated to vegetarian and vegan dishes, diners can also indulge in the Gordon Ramsay HELL’S KITCHEN signature prix fixe menu, and can expect to see new and progressive dishes specific to the Harrah’s Resort SoCal location in the coming months, solidifying the restaurant on the forefront of culinary trends, and ensuring every meal provides a hint of surprise. 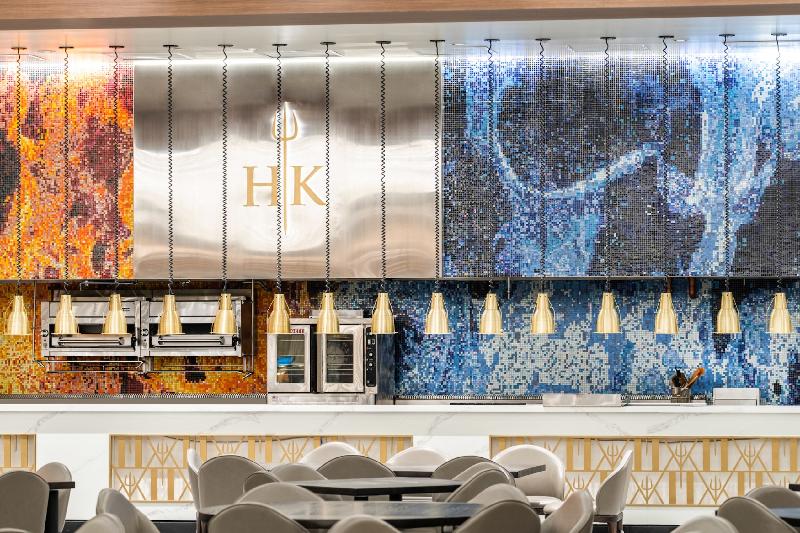 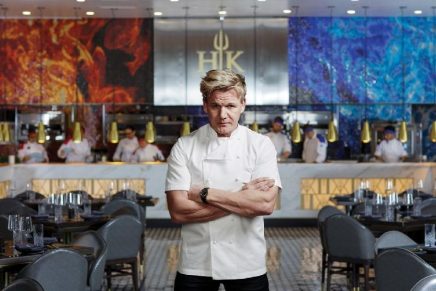 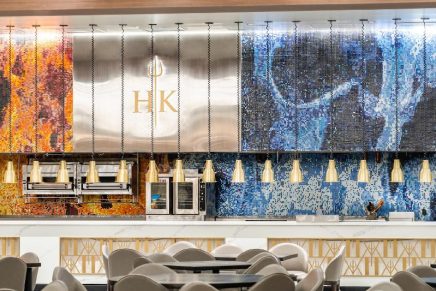