After 50 Grand Prix wins – Gordon Murray moved from Formula One to establish McLaren Cars Ltd where he created the F1 road car. Still regarded as one of the world’s best-engineered cars, a racing version won two world sports car championships and the Le Mans 24-hour race in 1995. Murray set up Gordon Murray Design in 2007. 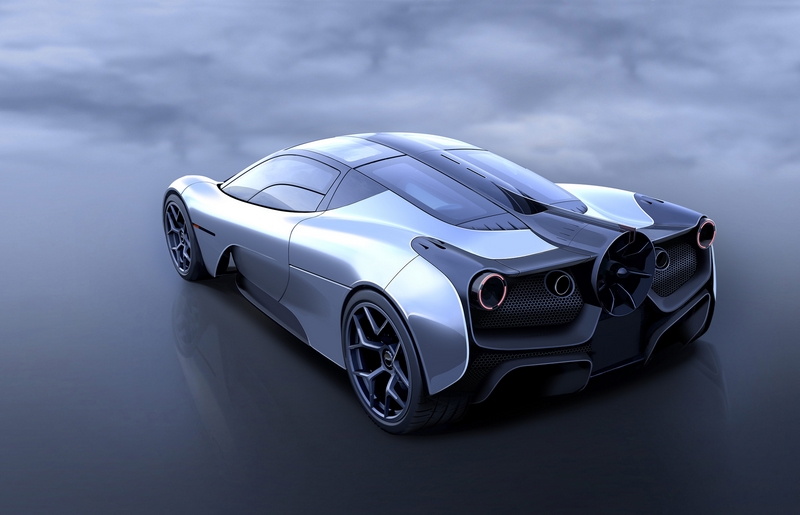 In 2017, Murray announced a new vehicle manufacturing company – Gordon Murray Automotive – which will take innovative car designs into limited-run production. The company’s first car will be a flagship model launched under a new Gordon Murray automotive brand, which will buck the current trend for ever more complicated and heavy vehicles.

Inspired by his 50 years at the peak of Formula One and automotive industry engineering and design, just 100 supercar owners will experience Murray’s exclusive supercar vision.

The $2.5 million T.50 is engineered for driving purity and is entirely different to any other supercar. Its all-new bespoke, 650hp Cosworth GMA V12 naturally aspirated engine is the highest-revving unit ever used in a production car. This power, combined with extraordinary lightweight affords the T.50 unrivalled power-to-weight, which results in the purest, most driver-focused supercar ever made. The T.50 adopts the same, iconic three-seat format that Murray pioneered for the F1, with the driver benefitting from a central ‘jet-fighter-style’ driving position.

Designed for the pinnacle of automotive enthusiasts, the T.50 features motorsport-inspired technologies and a unique Gordon Murray creation – a 400mm ground-effect fan, which enhances the innovative aerodynamics to be the most advanced ever seen on a road car.

Gordon Murray Automotive still plans to build the first prototype by the end of the year. Deliveries of the first supercar are expected to start in 2022. 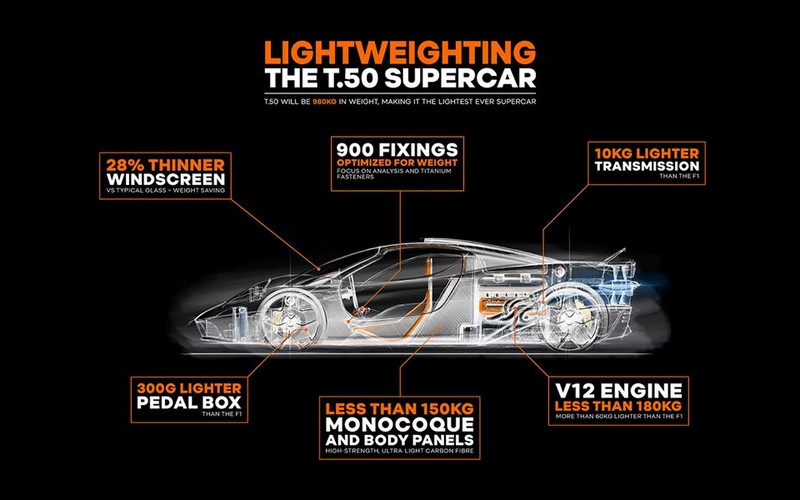 The mid-engined, rear-wheel drive T.50 rewrites the supercar rulebook in every area while placing the driver right at the centre of the action. Nowhere is this more obvious than the iconic three-seat format that Murray pioneered for the F1 supercar, rewarding the driver with a central ‘jet-fighter-style’ driving position.

The 650hp produced by the T.50 V12 engine is transferred to the rear wheels via a bespoke, ultra-lightweight six-speed transmission designed in conjunction with British transmission technology specialists Xtrac.

Focusing on the thrill of driving and ultimate lightweighting, Murray specified the T.50 with a newly-designed and developed ‘H pattern’ six-speed gearbox. Providing a highly tactile connection between driver and the T.50, the transmission calls on the full spectrum of Xtrac’s high-performance vehicle and motorsport experience. 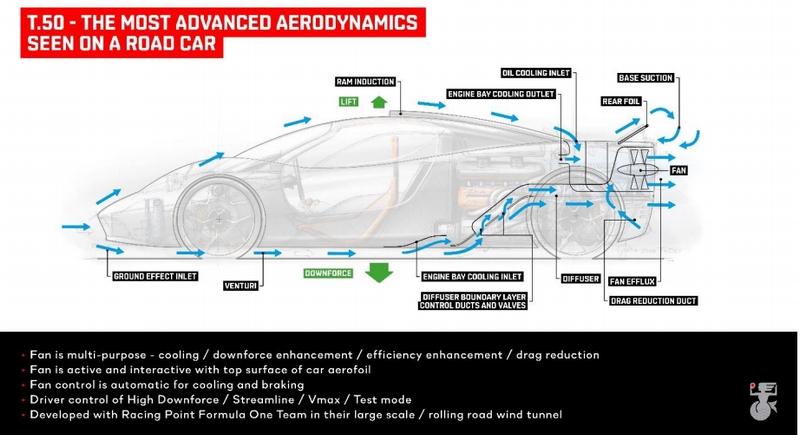 Xtrac is the world-leader in the design and manufacture of high-performance transmissions and driveline components and is used by virtually all of the world’s top-level motorsport teams.

The development of T.50 is at an advanced stage, with full production and customer deliveries set to commence in early 2022.

According to the automotive company, all engineering, design, and styling of the T.50 is by Gordon Murray Design and the car will be manufactured by Gordon Murray Automotive at a new, purpose-built facility in Surrey, UK. Furthermore, all major components will be bespoke and UK-sourced, including the powertrain, body, and chassis. This will be a true British supercar.

The new British supercar will be powered by a compact and light, naturally-aspirated, all-new V12 engine. The unit will be capable of an extraordinary 12,100rpm – unparalleled in a V12 road car – and 650hp to deliver unmatched power-to-weight. However, Murray says: “I have absolutely no interest in chasing records for top speed or acceleration. Our focus is instead on delivering the purest, most rewarding driving experience of any supercar ever built – but, rest assured, it will be quick. 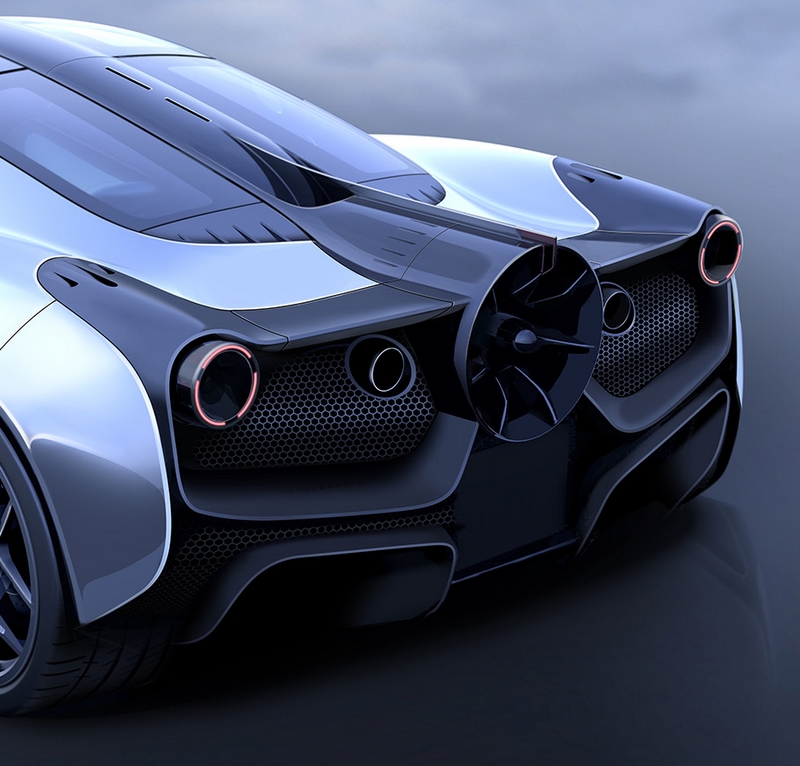 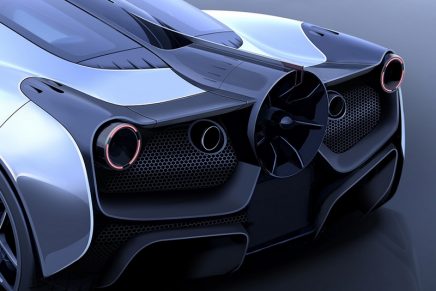 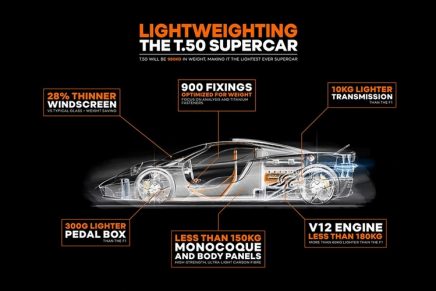 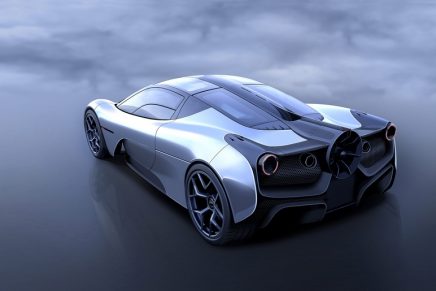 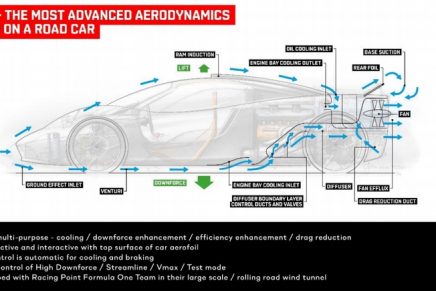 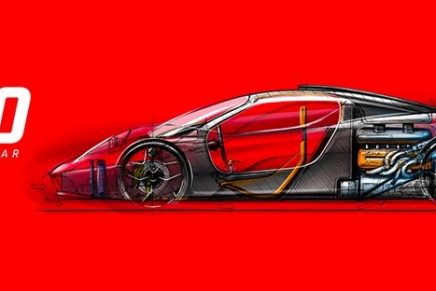