Mercedes-Benz 300 SL and 300 S Cabriolet voted “Classics of the year”, while SLS AMG Roadster is a “Classic of the future” 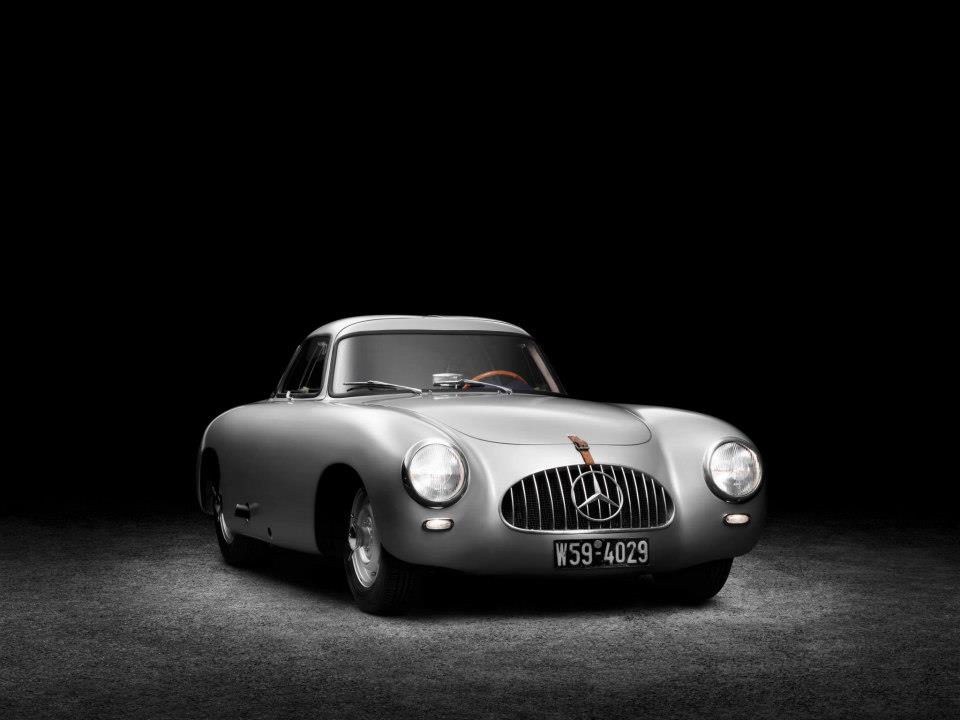 Mercedes-Benz has received not one, not two, but three awards at the Golden Classic Steering Wheel. While the 300 SL and the 300 S Cabriolet were voted “Classics of the Year”, the SLS AMG Roadster was awarded the “Classic of the Future”.

In the category “Cabrios & Roadsters”, it was the Mercedes-Benz 300 S Cabriolet (W 188) that topped the list. Between 1952 and 1955, just 203 examples were built of this elegant, open vehicle with its fully lined soft top. More than a quarter of readers (26.9 per cent) could not resist the fascination of this exclusive vehicle and voted to make it the winner in its class.

Pure power and perfect design are also superbly combined in the winning car under the heading “Classics of the future”. In this case the Mercedes-Benz SLS AMG Roadster took first place in the category “Cabrios and Roadsters” with 22.6 per cent of votes – followed closely by the new Mercedes-Benz SL (R 231), which took second spot in this category.