Givenchy is revealing a new interpretation of the Antigona Soft. 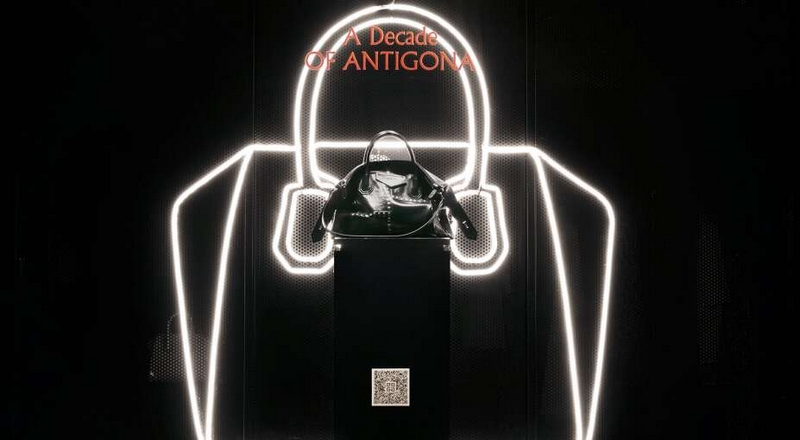 Givenchy celebrates the 10th anniversary of its Antigona bag by unveiling a new version of this iconic design.

Back in Fall 2010, Givenchy unveiled a new addition to its leather-goods collection: the Antigona bag, which soon became a classic of the Maison. Its precise, structured lines were an original take on a modern, timeless aesthetic. Year after year, the Antigona kept its place in the hearts of Givenchy clients, growing into a full-fledged collection of luxury accessories for women and men.

To celebrate the 10th anniversary of this icon, Maison Givenchy is revealing a new interpretation: the Antigona Soft. It naturally reprises the shape of its elder sister, this time in supple leather. This new fluidity and sensuality break with the strict curves of the original, lending the Antigona Soft a more relaxed air. This subtle slouchiness contrasts volume with purity of line. Wide, enveloping handles allow the Antigona Soft to move seamlessly from day bag to weekender. 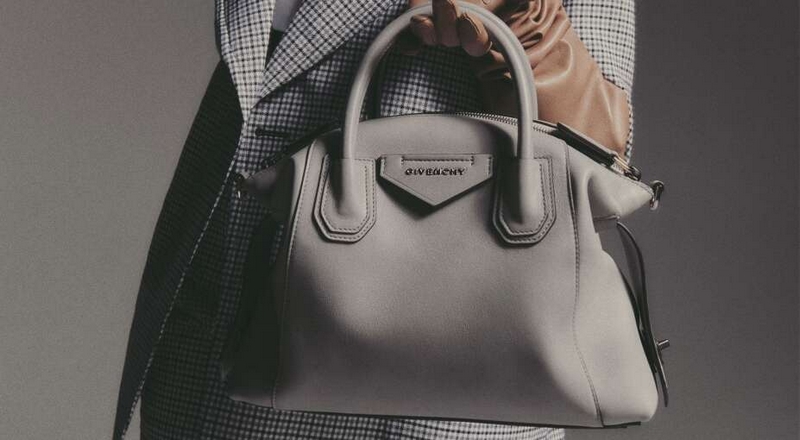 This new version reconciles style and practicality with an ample central compartment featuring dual zip closures with signature bombé zip pulls, as well as an inner pocket. Available in small, medium and large formats, the Antigona Soft comes in timeless black, white, pearl gray, aubergine and midnight blue, as well as a seasonal palette of candy pink, sand, military green and ice blue. A number of directional variations include a style in vintage leather with hand-placed studs and a version in braided cord and leather.

The anniversary of the Antigona is being marked, in the windows of Givenchy’s Paris boutiques, by a neon installation inspired by the bag’s iconic lines, which bridges the gap between the original design and its new, supple variation. These two visions of the same idea of leather goods reflect the creative freedom advocated by the couture house. 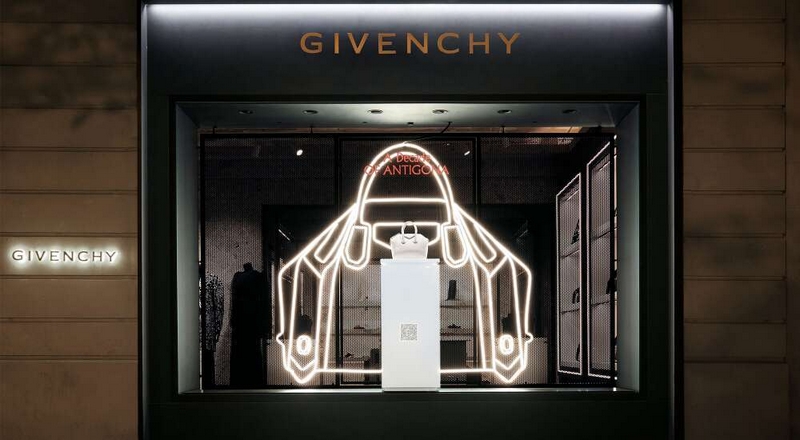 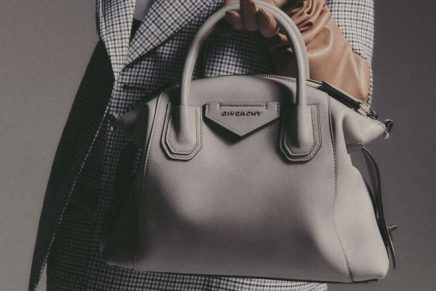 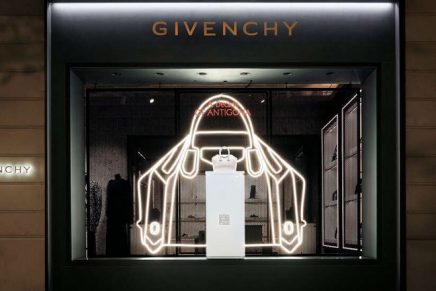 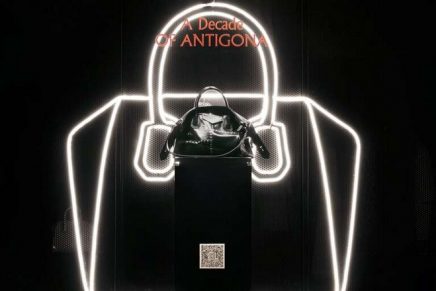