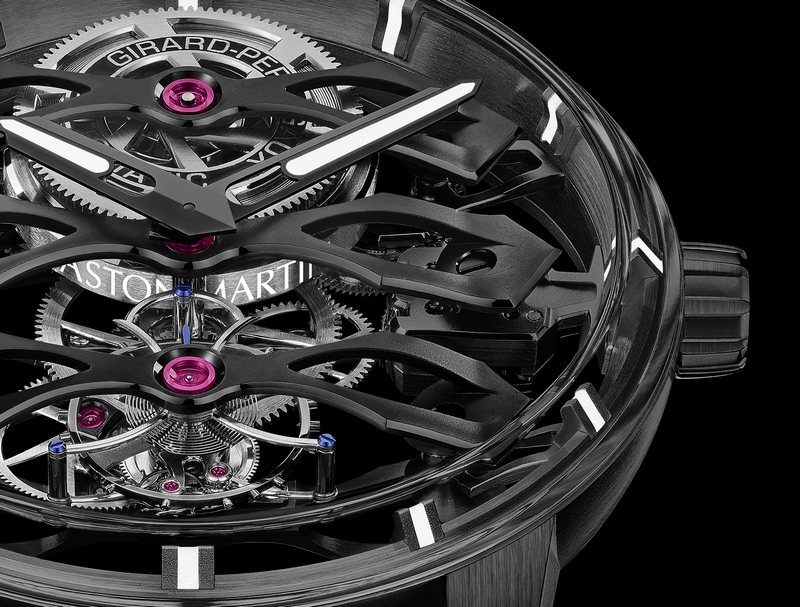 This is the first timepiece to be offered after Girard-Perregaux was announced as Official Watch Partner of Aston Martin in February.

The first timepiece borne of the recently announced partnership between Girard-Perregaux and Aston Martin has been revealed this week. This latest model celebrates the iconic Three Bridges pocket watch from the 19th century in a decidedly contemporary way, down to the smallest details, including the strap. The latter is a world premiere, presented in black calf leather and featuring Rubber Alloy, an innovative rubber insert injected with white gold. The design of the strap is intended to evoke thoughts of Aston Martin racing cars of the past.

When the Girard-Perregaux Maison released the now-legendary Tourbillon with Three Gold Bridges in 1867, it transformed three functional elements into attractive aesthetic features and demonstrated an approach that the luxury watch manufacture continues to employ today. 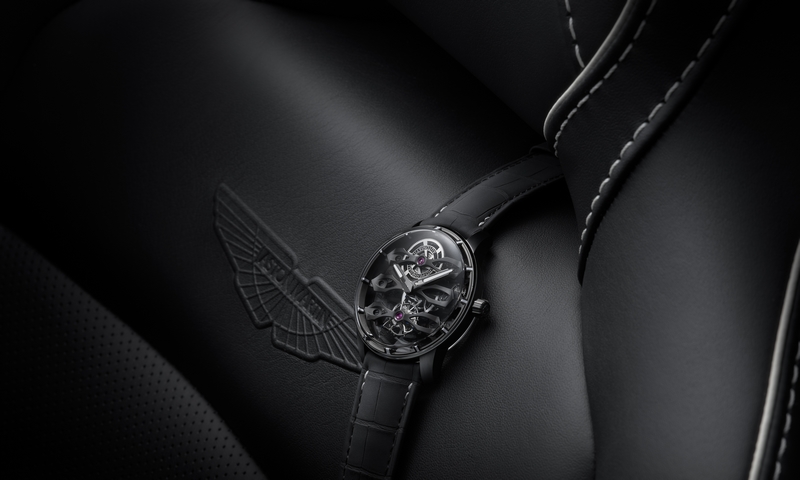 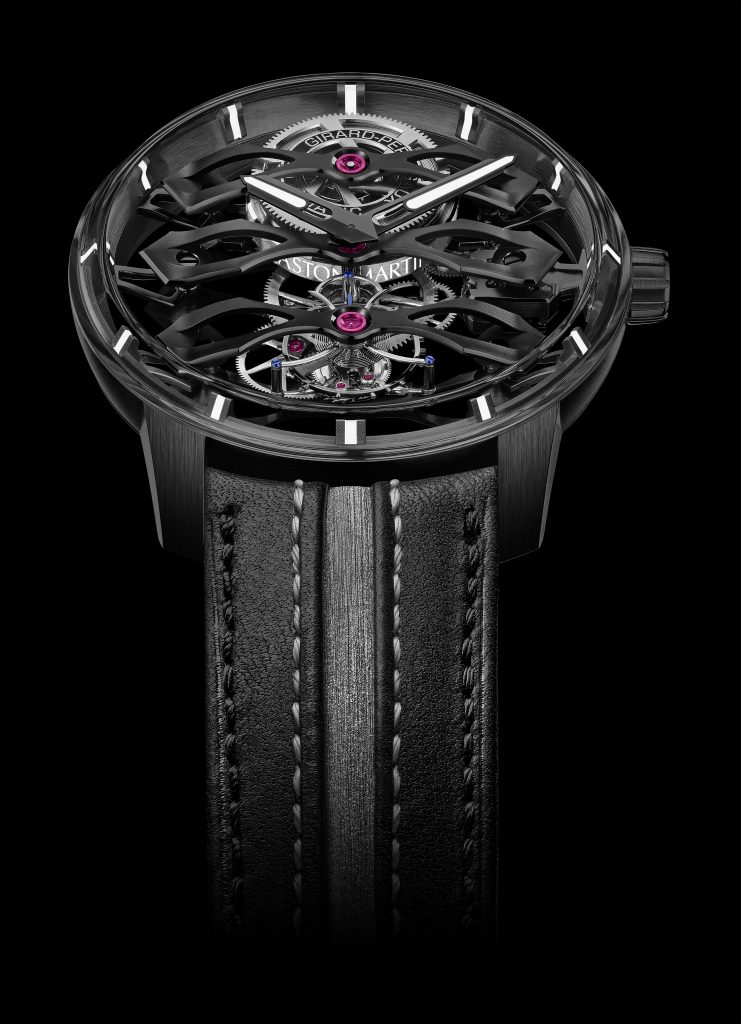 A sapphire crystal ‘box’ is positioned front of house, as well as to the rear, coaxing light to illuminate the case interior, thereby augmenting readability. The movement eschews a mainplate, sitting between both panes of sapphire crystal and seemingly floating in mid-air.

Three bridges, an iconic signature of Girard-Perregaux, span the dial and are formed of titanium with black PVD (Physical Vapour Deposition) treatment and polished angles. The design endows the timepiece with an airy appearance, affording breathtaking views of movement components ordinarily hidden from view.

While Girard-Perregaux has a long history of making the invisible visible, in this instance it has ventured off-piste, creating a watch whose movement appears to levitate within the case. This is achieved by paring back the movement, causing the mainplate to seemingly disappear, thereby creating the illusion of the movement flying within the case. It was this particular characteristic that led to the term ‘Flying Bridges’. 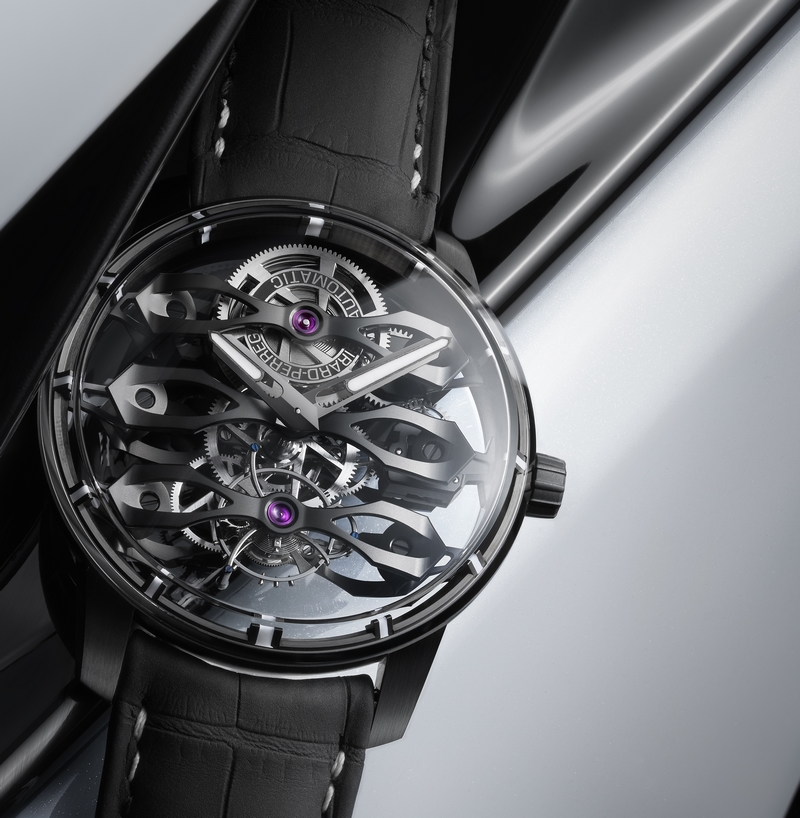 The cage of the tourbillon, positioned in the lower portion of the dial, is ‘lyre-shaped’, a characteristic found on all the company’s tourbillons dating back to the 19th century. A blued hand affixed to the cage imparts the running seconds. The tourbillon cage, measuring a mere 10mm in diameter, is composed of 79 components which collectively weigh only 0.25 grams. This remarkably low figure helps mitigate energy consumption.

The barrel, positioned at 12 o’clock, is openworked, affording partial views of the mainspring. A white gold micro-rotor, positioned beneath the barrel, energises the mainspring and, unlike most automatic watches, it grants unobstructed views of the movement. The car company’s name is engraved on the vertical flank of the micro-rotor and is filled with white luminescent treatment which appears blue in restricted light. Likewise, the indexes and hands are also treated with white luminescent treatment and, once again, emit a blue glow in dim light.

“Rarely do we work with others to reinterpret the Three Bridges, however, on this occasion, we have made an exception, mindful of Aston Martin’s prowess for design.” – Patrick Pruniaux, CEO of Girard-Perregaux.

“When viewing the design of an Aston Martin, you will note the firm’s distinctive front grille, first seen on the DB Mark III of the late 50s. Likewise, the scoops and side strakes found on the company’s modern-day models are functional elements, intended to improve airflow while enriching the overall appearance of each car.”

The Tourbillon with Three Flying Bridges – Aston Martin Edition, a limited edition of 18 pieces, is available worldwide in all authorised Girard-Perregaux retailers. 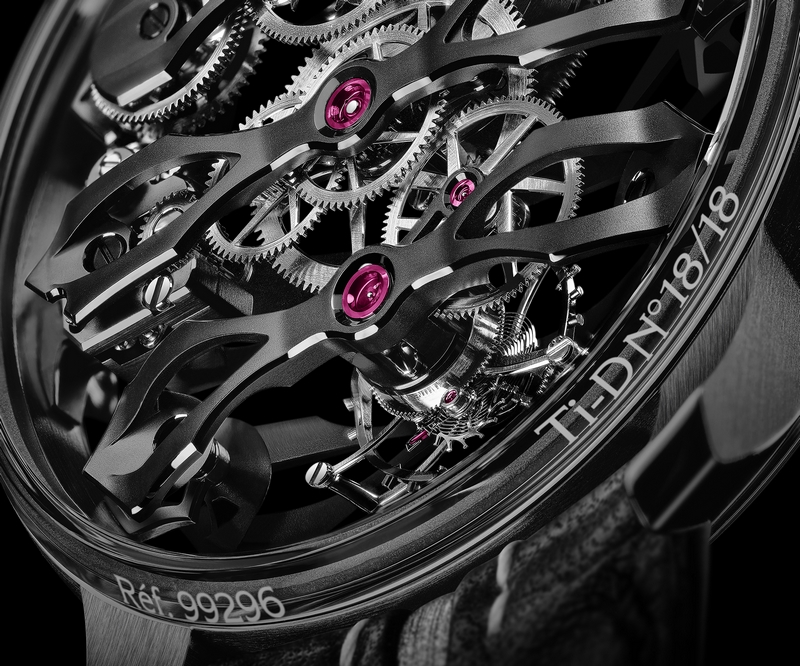 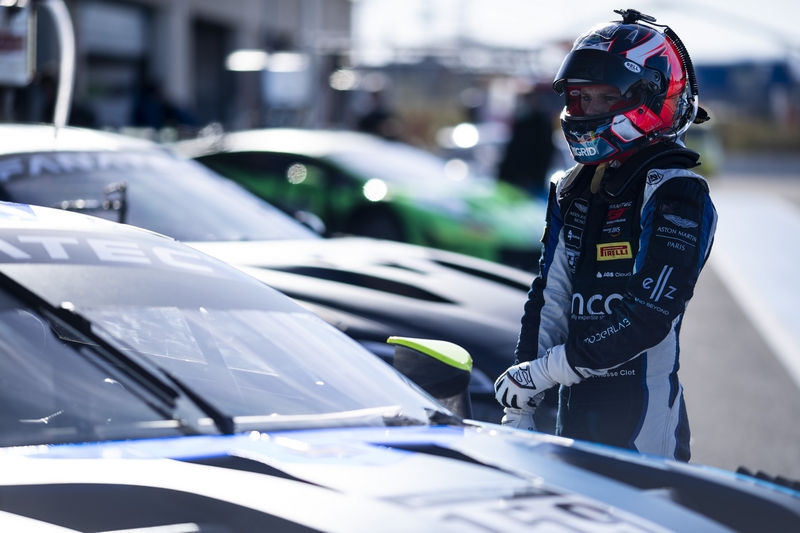 The Aston Martin Racing Driver Academy returns for 2021 as the British luxury sportscar manufacturer renews its search to uncover the next generation of GT endurance superstars.

The initiative, designed to fast-track talent within Aston Martin Racing’s thriving customer team network has already uncovered three rising stars in Ross Gunn (GB), Tom Canning (GB) and 2020 graduate Valentin Hasse-Clot (FR). This year another 15 candidates have signed up to participate from a range of championships around the world.

An unrivalled platform for learning and development with an established manufacturer, this essential initiative is continuously fine-tuned and improved to effectively coach drivers in the early stages of their careers. Drivers aged between 17 and 26 with Vantage GT3 and GT4 race programmes in recognised championships are eligible. The prize on offer for the successful graduate includes financial support towards their 2022 race programme, as well as assistance and guidance from the factory, tailored to their season plans. 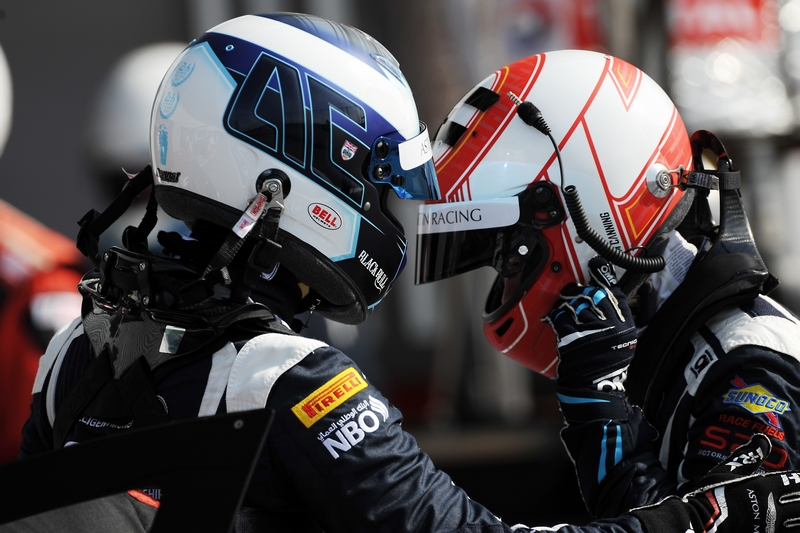 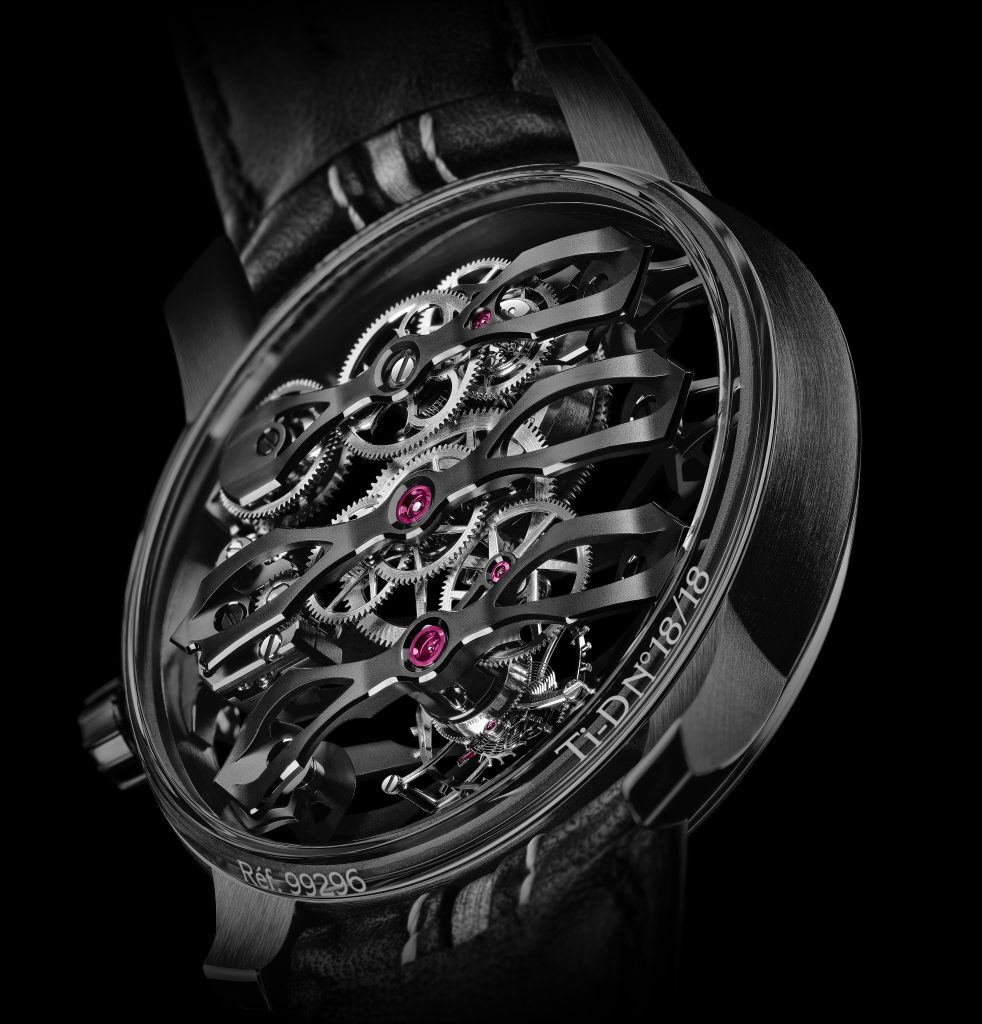 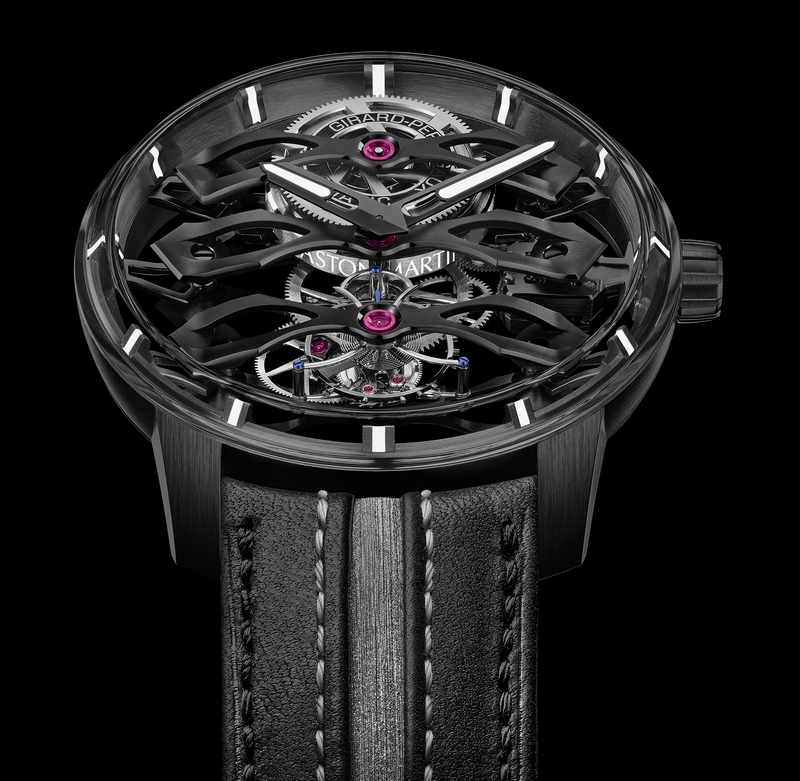 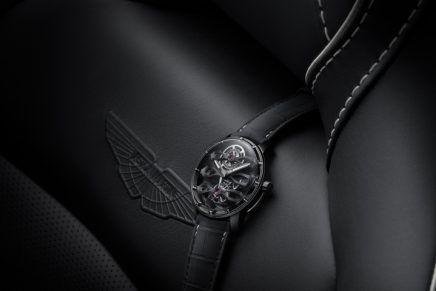 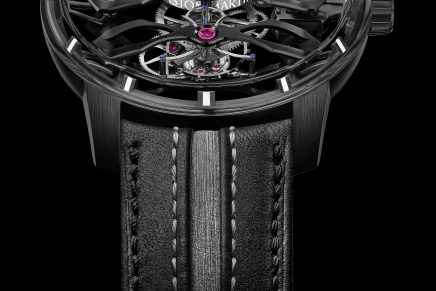 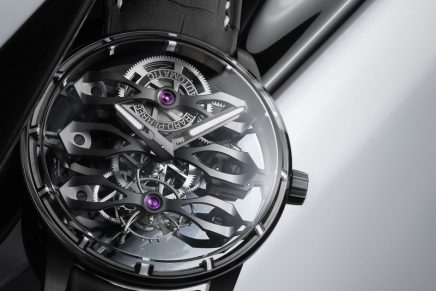 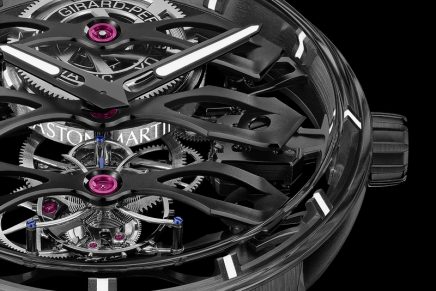 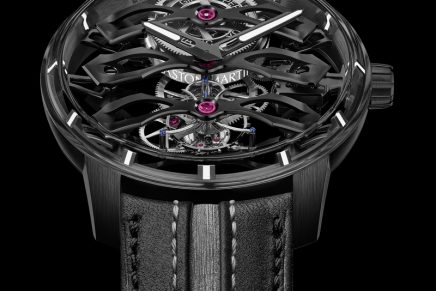 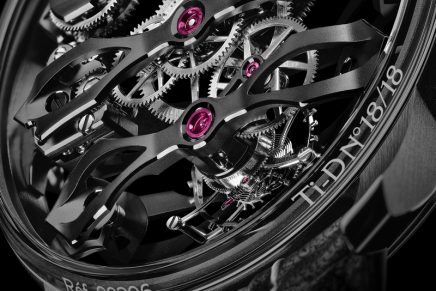 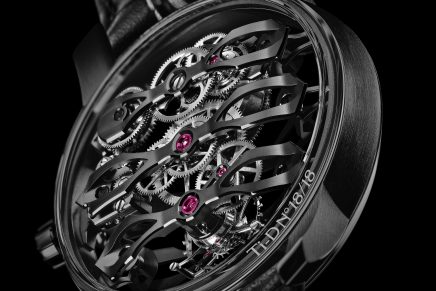 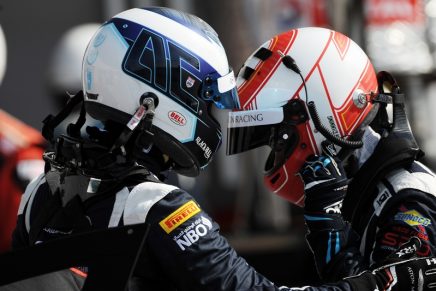 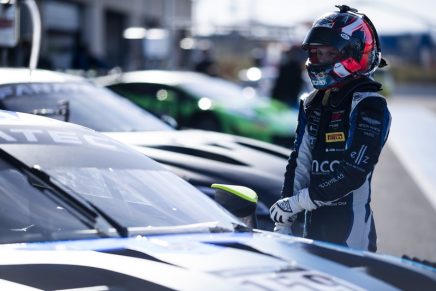