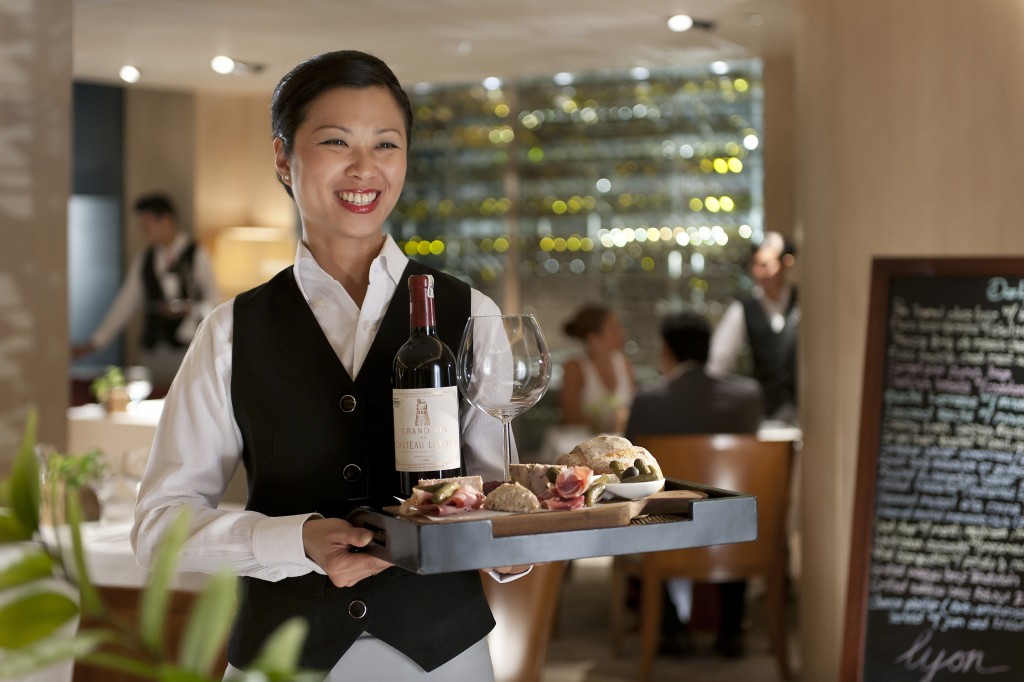 Who are the world’s best tippers? A TripAdvisor poll studying tipping habits around the globe revealed that Germans are most likely to leave a tip while traveling, while Italians emerged at the last place of the top.

9,000 respondents participated in the survey of the world’s largest travel site. From that number of respondents, 1,600 were from U.S. According to the survey, 99 percent of Americans tip on vacation and of the group, 57 percent always do while traveling, compared to the average of 43 percent who always tip among seven other countries.

The greatest amount of U.S. respondents (59 percent) tip on vacation when staff go the extra mile. When asked what encourages travelers to leave a tip at a hotel or restaurant, travelers cited the following factors as the primary reasons to compensate staff:

To better their knowledge of tipping abroad:

73% reference travel guides
48% read online reviews
46% check online forums
35% ask friends or family who have visited the country
26% get the lowdown from the locals.
Tools for Tipping
To calculate the gratuity, mental math trumps technology:

85% calculate the tip in their head
18% use their smartphone
7% carry a tip conversion sheet.
Tipping Troubles
Sixteen percent of U.S. respondents report they have been asked to leave a tip by staff, nine percent cite they have been confronted about the tip, and three percent admit that a tipping situation has ruined their vacation.

“Tipping is a cultural norm in the States and U.S. travelers have a tendency to take their customs on the road whether they are on American soil or traveling abroad,” said Brooke Ferencsik, director of communications at TripAdvisor. 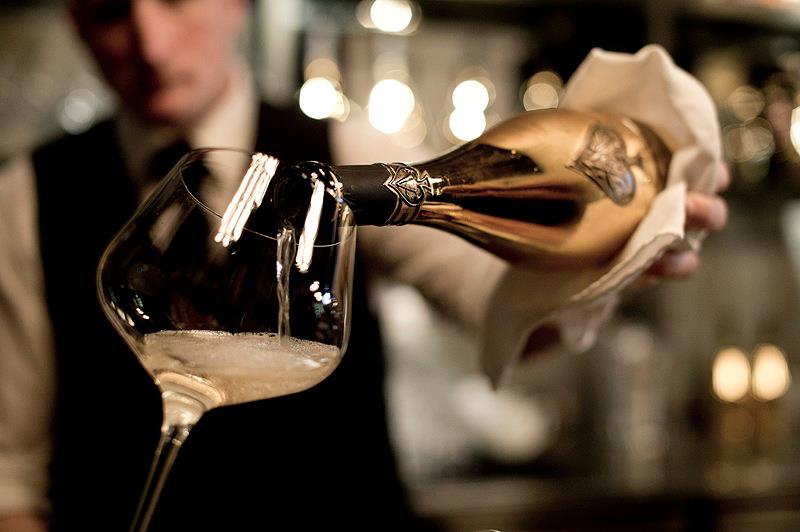