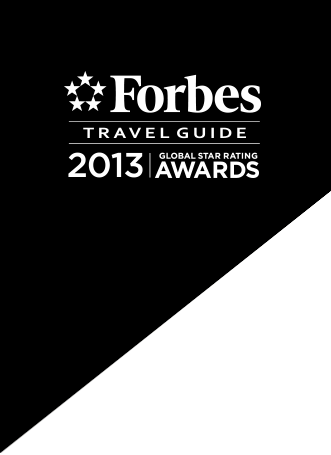 Forbes Travel Guide unveiled its 55th annual listing of Star Award-winning hospitality establishments worldwide. Marking the latest installment of the travel ratings system that has been the gold standard in the hotel industry since 1958, the new awards list includes the following notable additions: 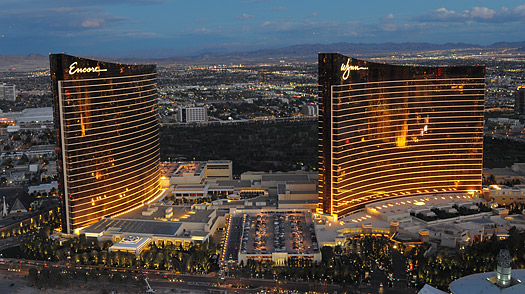 Among larger destinations, Southern California was a big winner in the Five-Star hotel category with the storied Hotel Bel-Air regaining its Five-Star designation, along with first-time winners Montage Laguna Beach, and The Resort at Pelican Hill, Newport Coast.

In April 2013, Forbes Travel Guide will announce its first ever ratings and Star Awards in London, England, marking the brand’s expansion into the European hospitality market.

“The Forbes Five-Stars are generally regarded as the most prestigious and stringent of all hotel and resort rating institutions,” said Steve Wynn , chairman and CEO of Wynn resorts, named as 2013 Forbes Five-Star Award Winners. “Our new awards at Encore Macau, Five-Stars in both the spa and hotel, and the latest Five-Stars for both the spa and hotel at Wynn Macau, create a clean sweep for our Macau hotels. Our ongoing Five- Stars for both the spas and hotels at Encore Las Vegas and Wynn Las Vegas afford us the honor of holding more Forbes Stars than any other independent resort company in the world.”

Wynn continued, “We are, of course, thrilled at this wonderful distinction. Yet, we recognize and covet the most important of all ratings — the satisfaction of each guest at each of our hotels every day.” 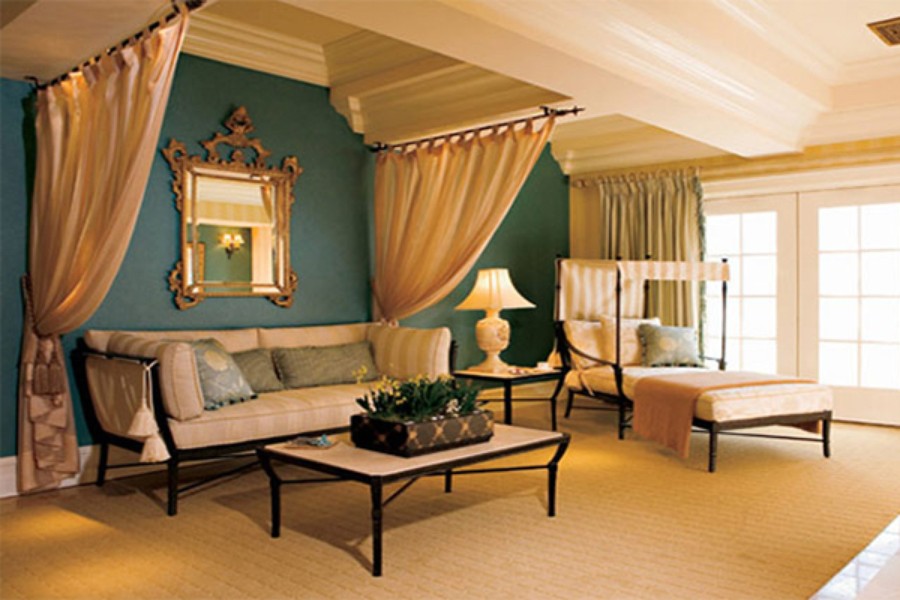 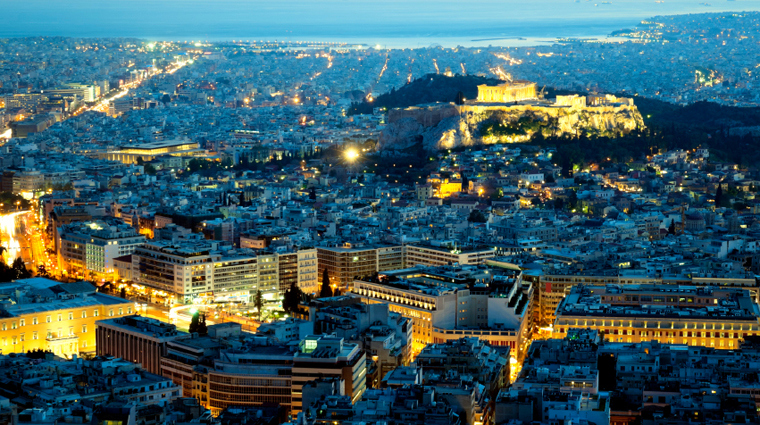 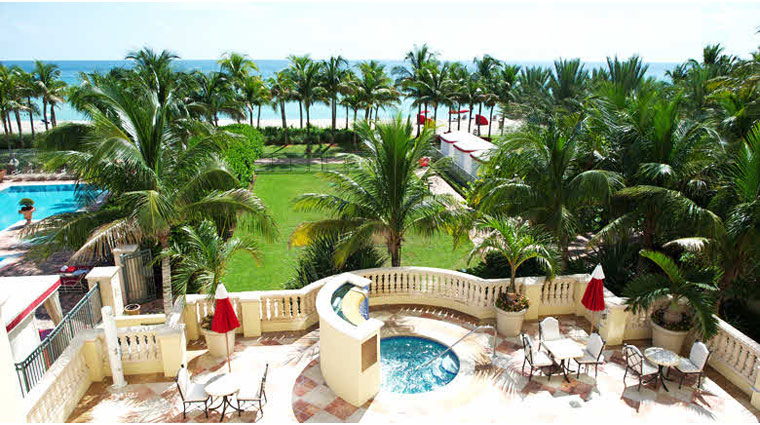