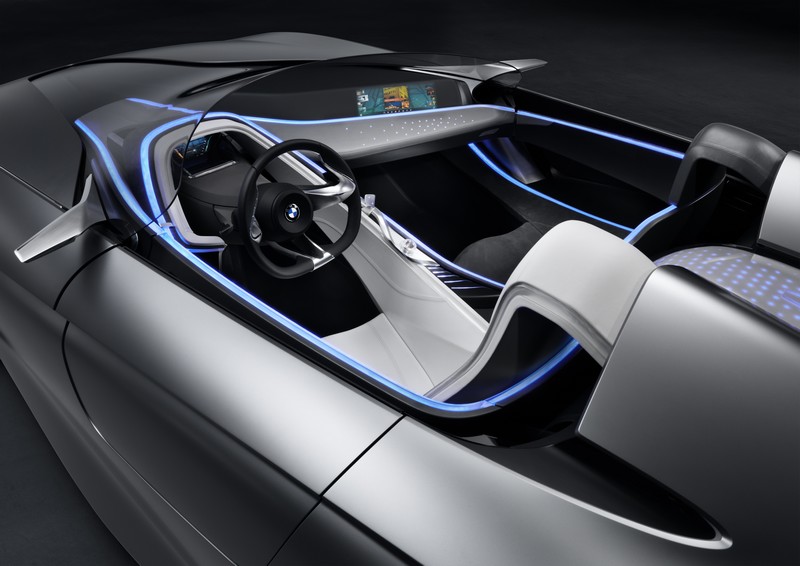 From electric drive systems through gull-wing doors to fabric outer skins – the concepts are always focused on the future and brimming with visionary potential. Concept cars serve a variety of purposes, whether they are conceived as design studies, to help develop and implement new technologies, or to visualise what form new production models will take.

The 1971 BMW Turbo was the first-ever concept car to have been built by BMW. The novel design of the world’s first safety sports car – which wasn’t merely a technology test bed but also a styling study – signalled an entirely new approach in the safety debate at the time. With its innovative and pioneering take on the fundamental concept of a modern car, it placed the occupant at the centre. 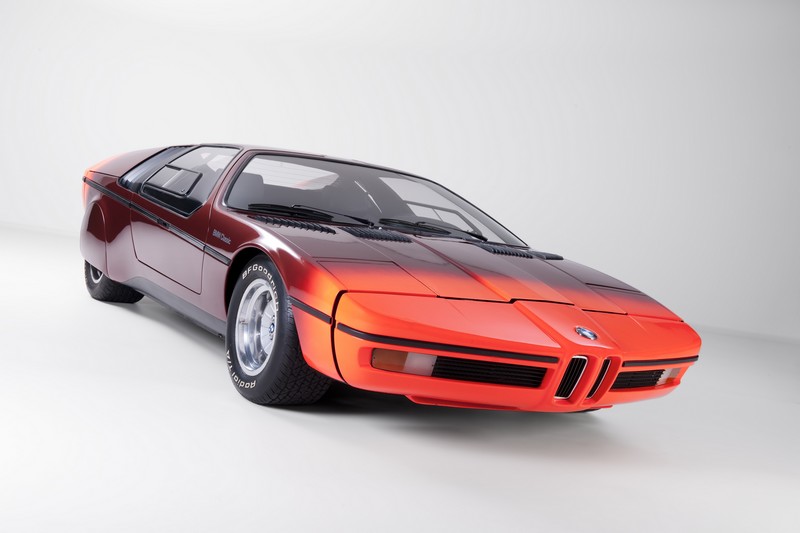 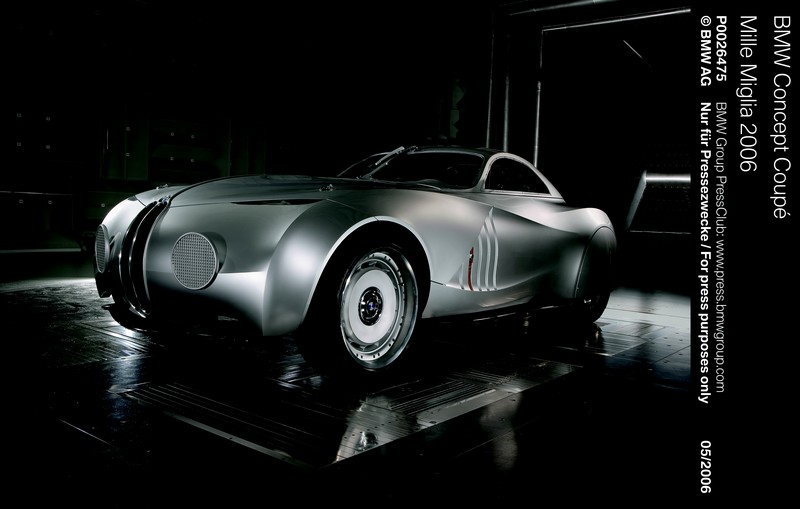 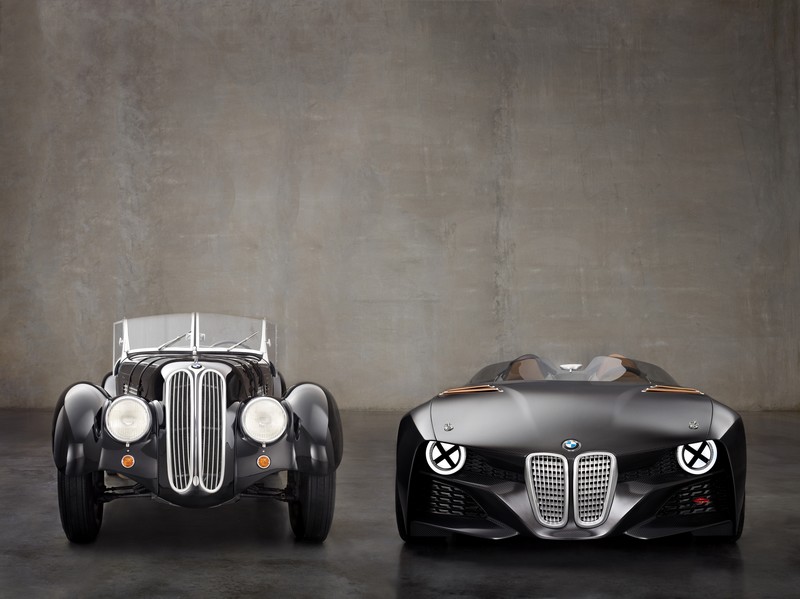 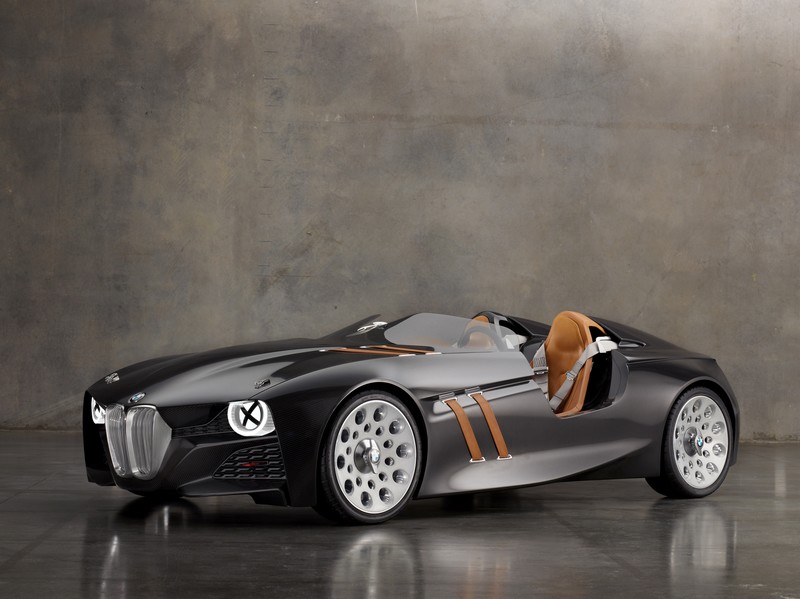 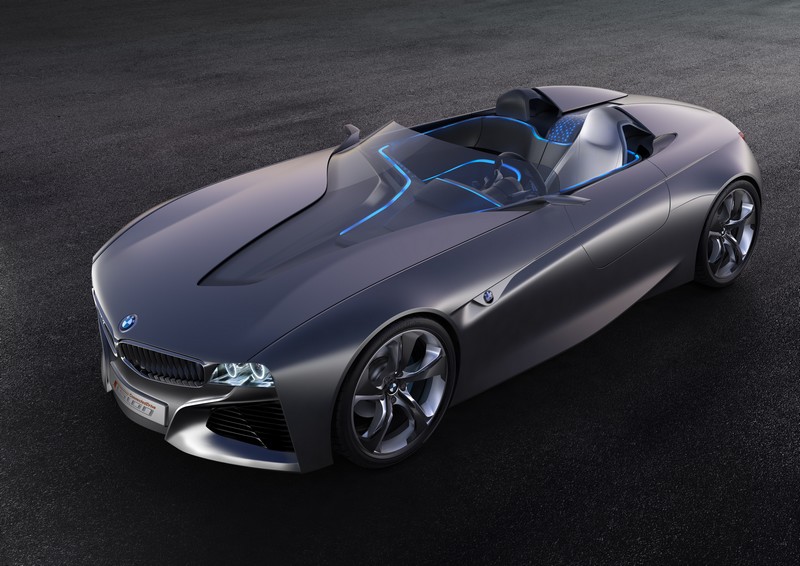 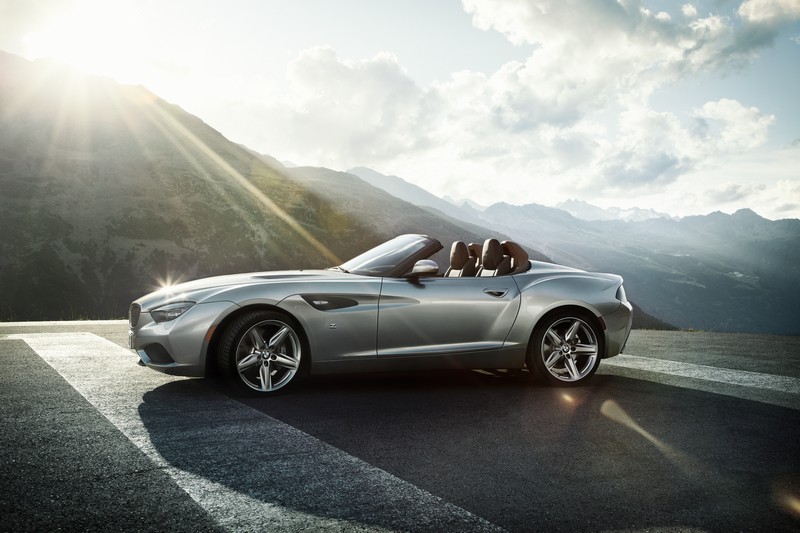 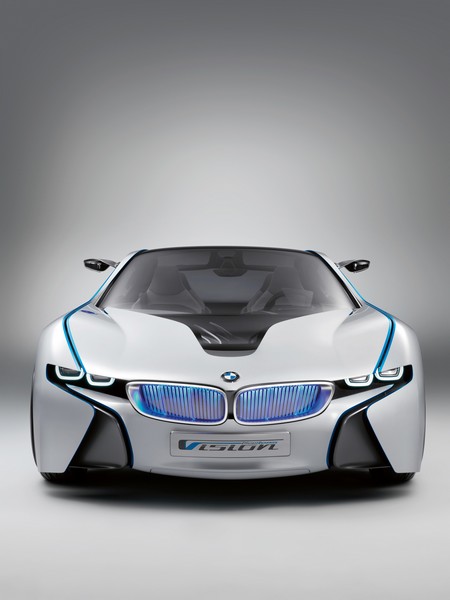