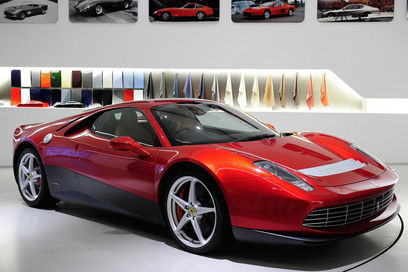 The guitarist Eric Clapton has its own custom Ferrari – a Ferrari SP12 EC, based on the 458 Italia, designed by the Centro Stile Ferrari in collaboration with Pininfarina and engineers from Maranello. Clapton’s car has been produced under Ferrari’s ‘One-Off Programme’, which allows you to build a car according to your specifications. Under the same programme, Ferrari built a P4/5 for US car collector James Glickenhaus.

It’s not the first Ferrari in Clapton’s garage. The musician owns three Ferrari 512 BB, according to autoexpress. The new addition has 570bhp 4.5-litre V8 engine and seven-speed dual-clutch gearbox.

For Eric Clapton, creating the car was like “being in front of a gigantic blank canvas that had to be painted on.” 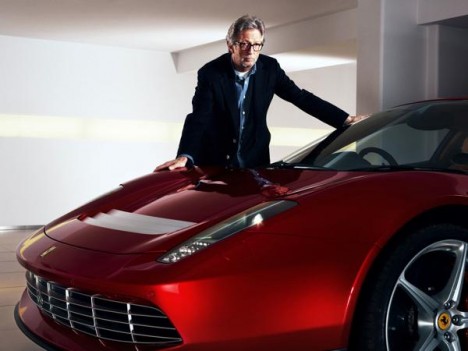