#Luxury is not just for rich people, it’s jobs for Europe.
If EU luxury sectors, taken collectively, represented a country, they would be the seventh largest economy in the EU. 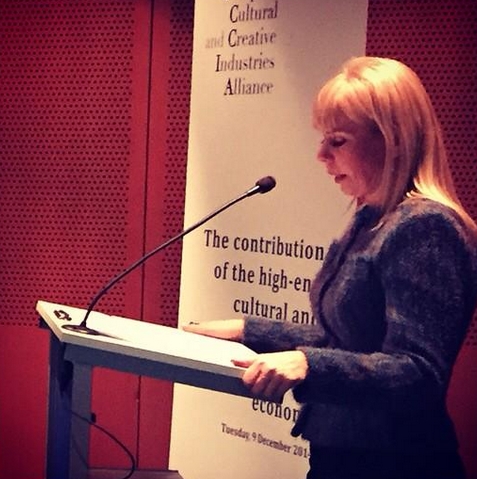 Despite the weak economic conditions Europe’s luxury industries continue to deliver strong performance, according to a new report issued last week by The European Cultural and Creative Industries Alliance (ECCIA).

The new study launched at the European Parliament is highlighting that: 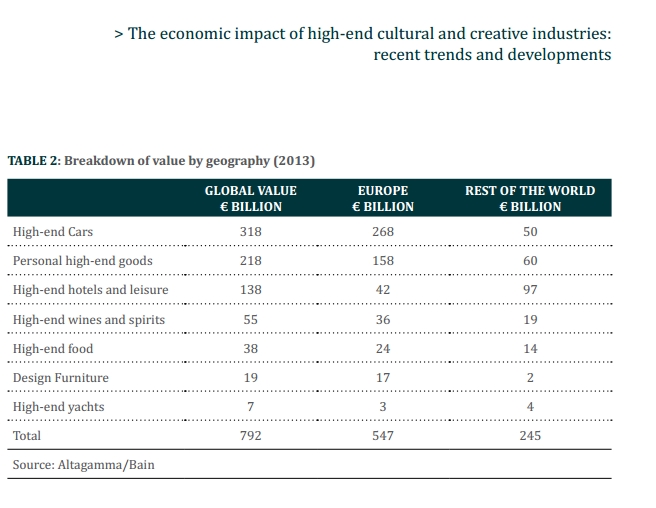 “The luxury sector is the perfect ambassador for a set of uniquely European values, such as excellence, creativity and craftsmanship. Thanks to the sector’s continued growth, we offer opportunities to young people from across Europe in what is a more complicated time economically. Our industry has grown out of the virtues of traditional craftsmanship, culture and creativity to become Europe’s Silicon Valley,” said Michael Ward, Managing Director of Harrods and President of ECCIA.

ECCIA presented a first report in 2012 that recognised the unique model of the European luxury sector, which is part of the cultural and creative industries, and its contribution to the European economy and society. The findings were subsequently validated by the EU lawmakers, who endorsed these industries as a model to follow to relaunch Europe’s competitiveness.

Silvia Costa MEP, Chair of the Committee on Education, Culture and Sport said “The fact that the sector`s success is built on our cultural heritage and traditions makes it unique. It’s how Europe cannot be beaten.” 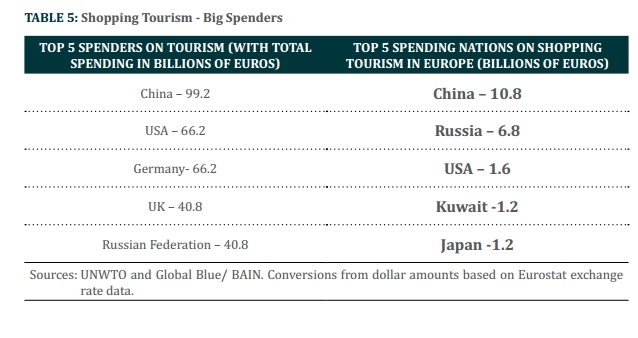 This updated report shows that recognition at the EU level of the specificity of the European luxury cultural and creative industries and role as a key driver of competitiveness, growth and jobs in Europe was justified. As a matter of fact, the findings show that the sector has enjoyed a 28% growth and created close to 200,000 jobs in just three years, thereby outperforming most other European industrial sectors. In addition, by substantially increasing their contribution to EU exports, European high-end cultural and creative industries have reinforced their role as an “Ambassador” of European values such as culture, creativity, craftsmanship, quality, or excellence on the world stage. This report has demonstrated that the European luxury cultural and creative industries’ business model, based on production in Europe and strong exports, creates high added-value for the European economy and society at large.

The report also serves to highlight the “value at risk”, in financial and broader economic terns, related to adverse policy shocks that could undermine the business model followed by high-end cultural and creative industries. These shocks include IP infringements, the undermining of selective distribution, the undermining of the aura of the products, and reduced access to skilled craftsmanship.

In this context, European decision-makers should aim at strengthening the existing legal and policy framework to enable the high-end cultural and creative industries to continue their substantial contribution to competitiveness, growth and jobs in Europe. 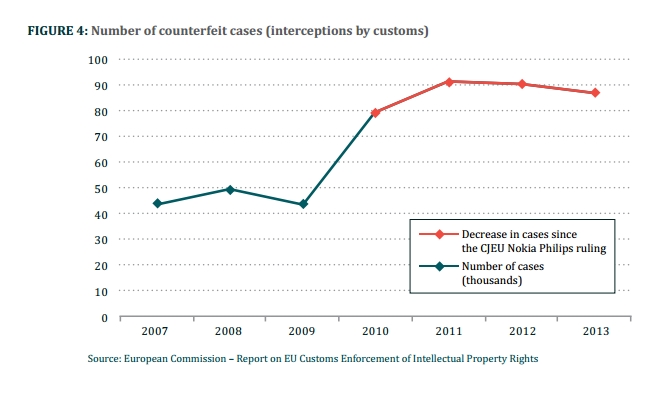 The research underlines the clear benefits of the EU continuing to ensure that a policy framework – focusing on the highest level of protection of intellectual property and on ensuring consumers’ trust online – is in place that enables the model to flourish.

¨This reconfirms that the luxury model, with its emphasis on skills and knowledge, retains comparative advantage for the EU. It deserves our full support as legislators,” noted Antonio Tajani MEP, Vice-President of the European Parliament and host of the report launch. 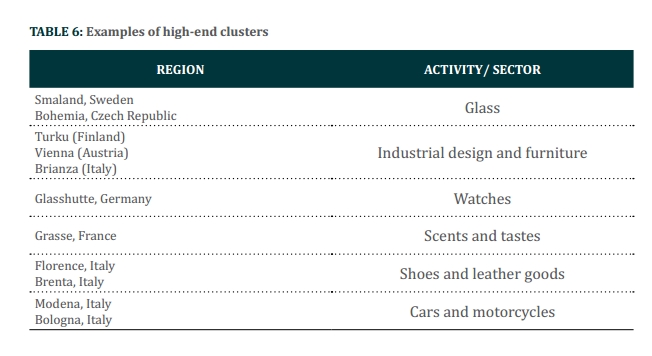 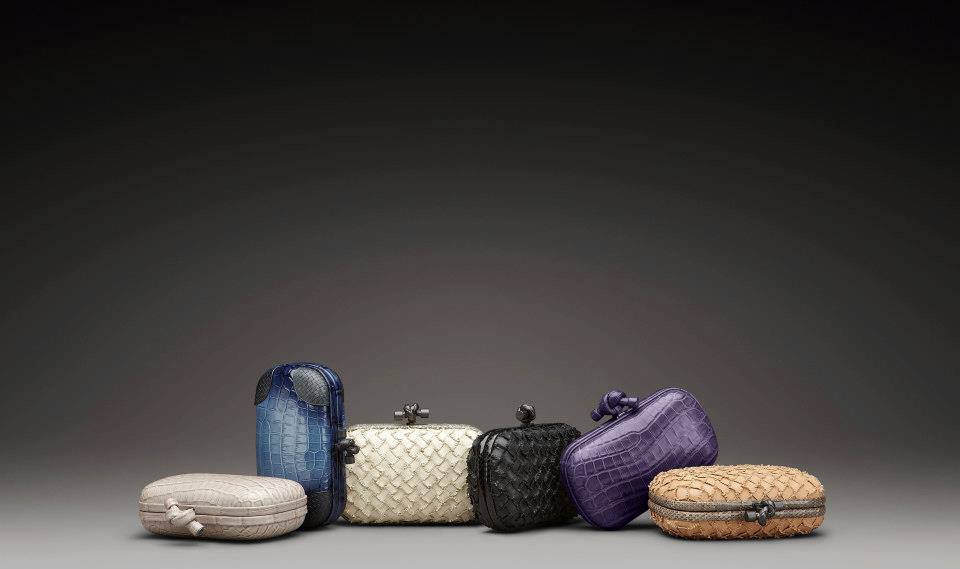