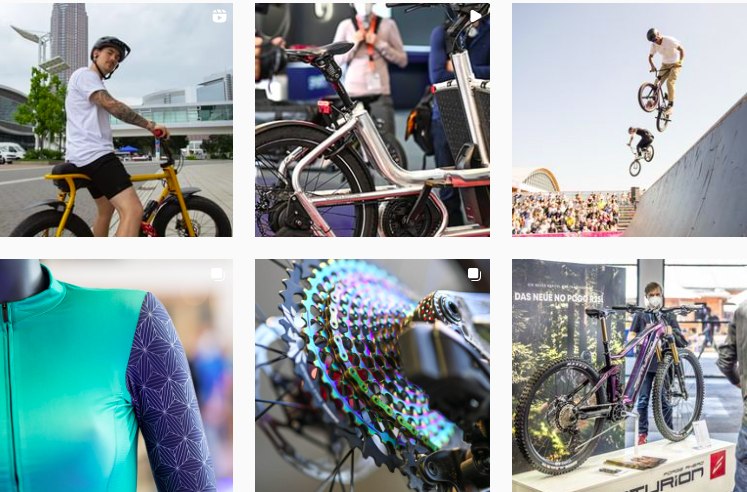 Eurobike will open its doors for the first time on the Frankfurt trade fair grounds from 13-17 July this year.

The program includes exciting innovations from the biking world and business talk, and it will involve a lot of action again. Alongside Danny MacAskill and the legendary Drop and Roll crew, Eurobike 2022 will host an FMB Gold Event for the first time and welcome the slopestyle world elite to Frankfurt.

Business in the front, party in the back.

Eurobike is handling its show similar to the iconic hairstyle of the 80s: After the Business Days (13-15 July),  when only trade visitors have access, the trade show sounds the bell for the Festival Days (16-17 July), where all bike fans can get to know the latest bike trends and enjoy an extensive action program. 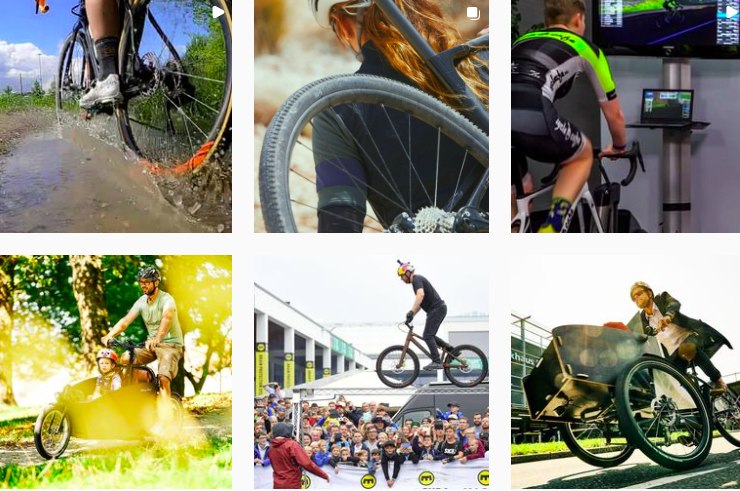 The Eurobike Festival Days promise great fun in the open-air grounds between Halls 9 and 11.

A special highlight will take place here on Saturday and Sunday when the world’s best MTB slopestyle riders set out for the 130-metre-long dirt course, packed with four jumps and a hip feature. After pre-qualifying on Friday, action is guaranteed already on Saturday with the qualifying and especially the Best Trick Contest in the late afternoon. The final will follow on Sunday afternoon, when the remaining finalists around the superstars Emil Johansson and Erik Fedko enter the course from the ten-metre-high starting platform at around 3 p.m.

In addition to prize money, fame and honour, the Eurobike Gold Event has a very special prize: a wildcard for the Red Bull District Ride in Nuremberg in September will go to the best rider who has not qualified yet.

Erik Fedko is a slopestyler who is particularly familiar with wildcards for the Red Bull District Ride: His international career began in Nuremberg in 2017 and he is already looking forward to the Eurobike show in Frankfurt:

“This is not too far away from my home and there are a lot of people in the area who bike. In 2017, I received the wildcard at a Gold Event in Spain and this is how I basically skidded into the scene. That was a special and great experience for me. I think the fact that they could also win a wildcard in Frankfurt is a nice opportunity for all the young bikers out there. There is a lot of young talent in Germany and I am already curious to see who gets the wildcard.” 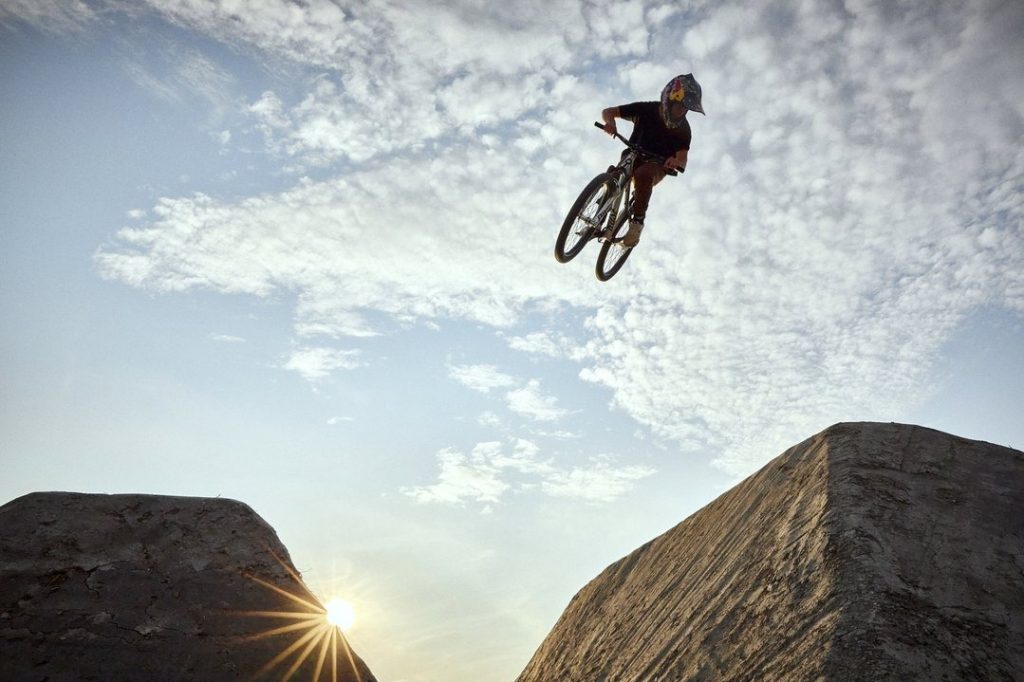 A must at Eurobike: The performances of trial bike superstar Danny MacAskill and his team with the Drop and Roll show are almost a tradition at the bike show.

On Saturday and Sunday, the bikers in Frankfurt will once again thrill the audience with their spectacular balancing acts, drops and flips – using various ramps, a paling fence and the famous exercise ball.

The trained crew knows exactly how to carry the audience and let the one or the other jaw drop.

The good news for all late risers: Danny and Co. will leap onto their bikes again in the afternoon for a second show. After each show, there will be signing sessions where the Drop and Roll stars will also take time for their fans and be available for autographs and photos. 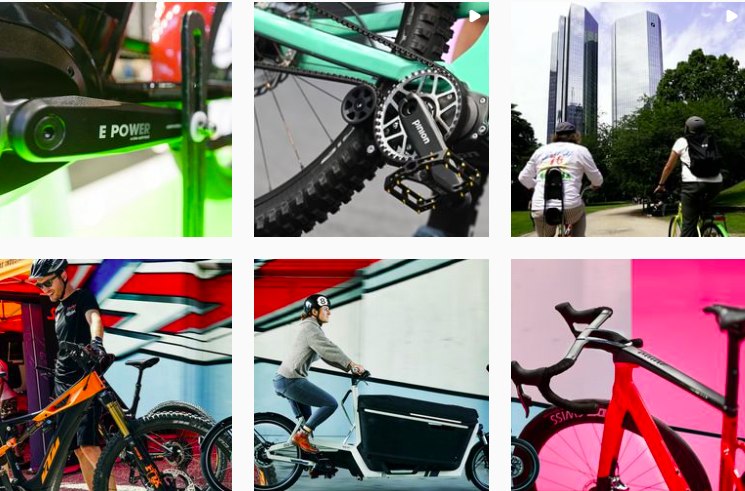 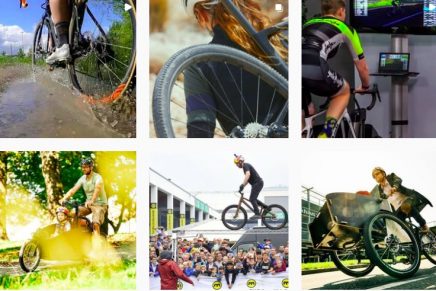 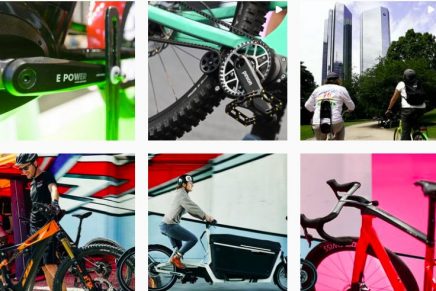 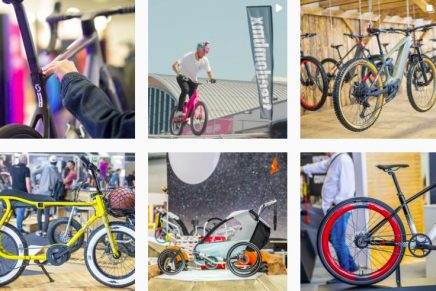 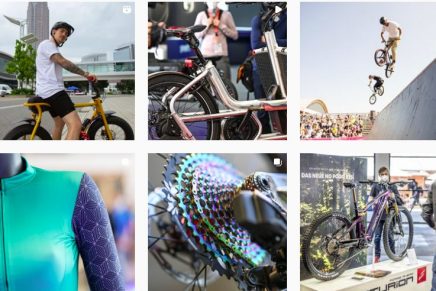 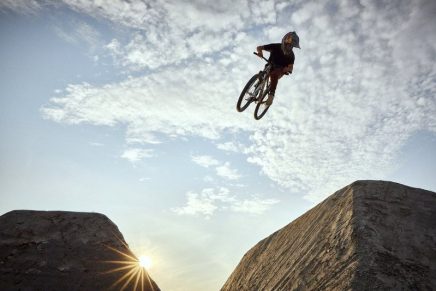 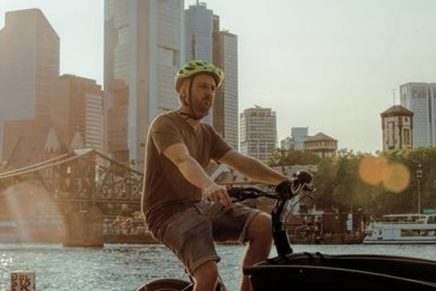