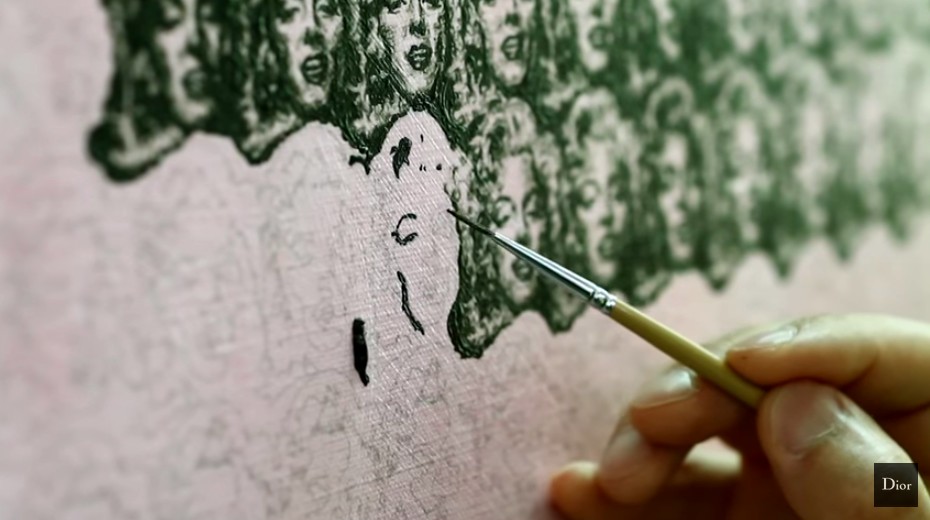 Invited by Dior House to deliver his own interpretation of the Dior spirit for the Esprit Dior exhibition running this summer at the Dongdaemun Design Plaza in Seoul, the artist Kim Dong Yoo looked to the American actress Marilyn Monroe as his inspiration for creating a portrait of Christian Dior. The technique used to make this piece of art is quite traditional – oil painting. Lots of mini-Marilyn Monroe images were painted to form one large image. A modern work with images designed in a traditional way.

“I’ve already created several works in the past with Marilyn Monroe as the motif. She is the symbol of feminine elegance, and her image will forever be engraved in our memories,” explains Kim Dong Yoo. 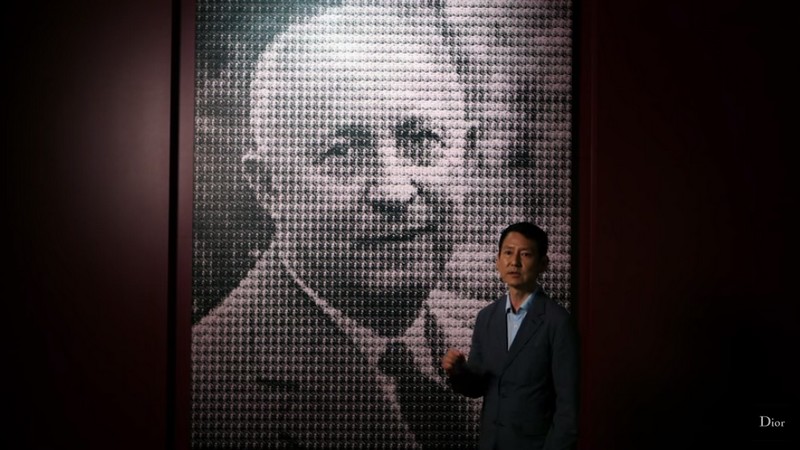 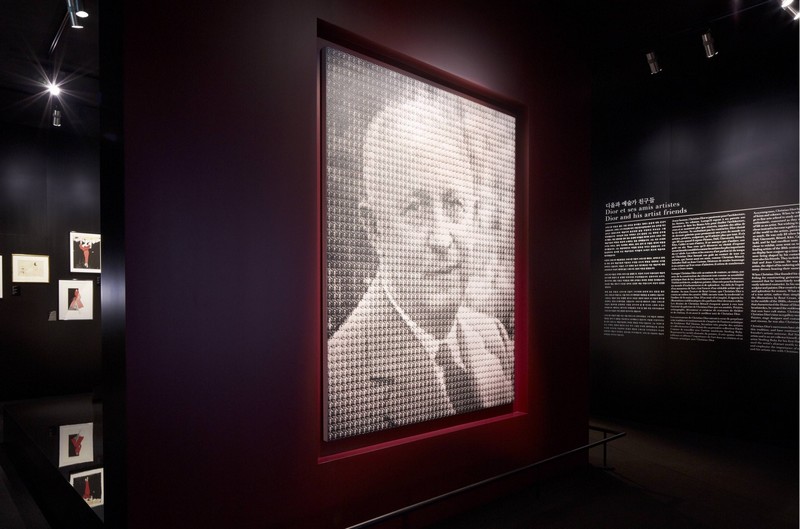 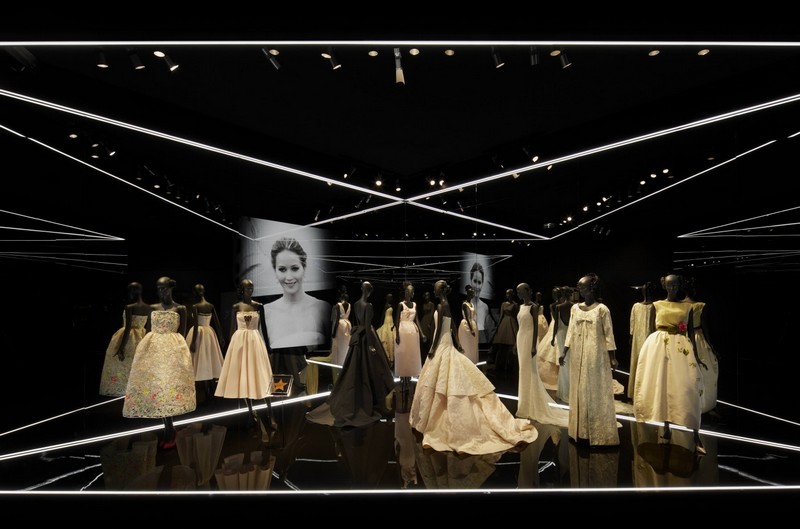 “For me, Christian Dior represents this feminity well. So it was easy to compose these two iconic images. I wanted to depict an image of everlasting fame throughout this work. Christian Dior’s artistic influence is still present today and by combining this idea of immortality with the notion of feminity, the latter is filled with a touch of elegance.”

An intersection in the House’s space-time existence, the Esprit Dior exhibition at the Dongdaemun Design Plaza in Seoul, South Korea, is an immersion in the world of Christian Dior. It is also an opportunity to discover works by the contemporary artists invited to unveil their vision of the House, notably Do Ho Suh, Lee Bul and Seonghi Bahk. Take a guided tour with Florence Muller, fashion historian and the exhibition’s curator: 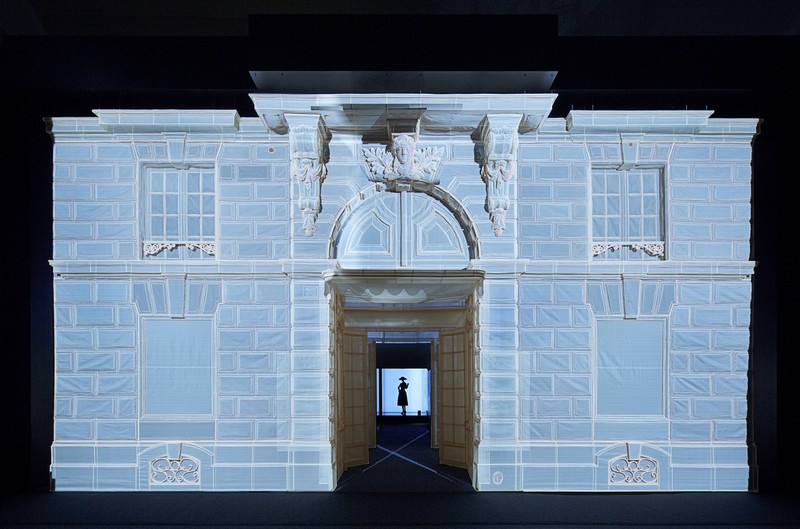 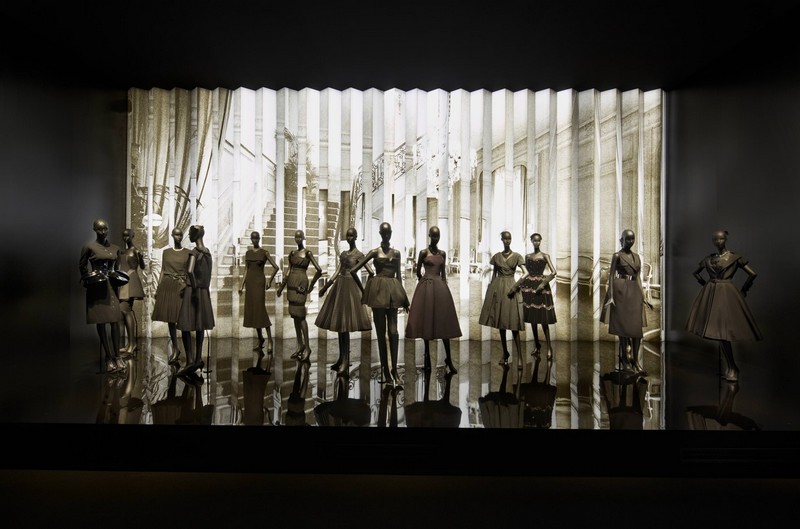 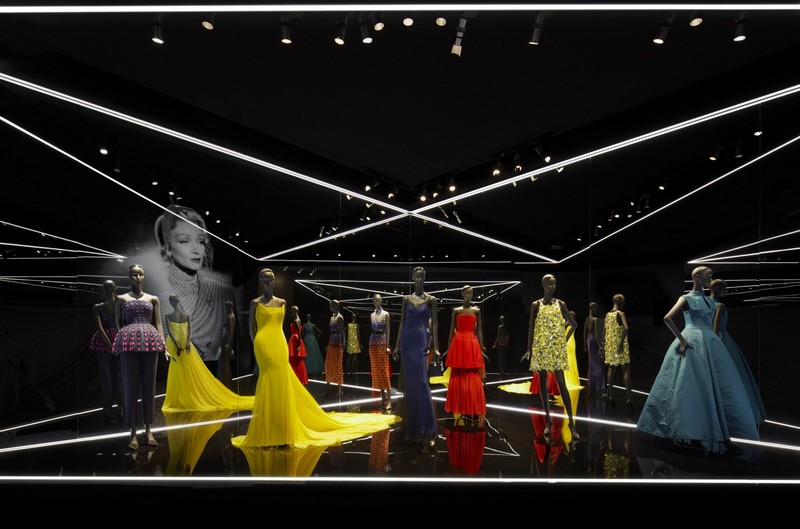 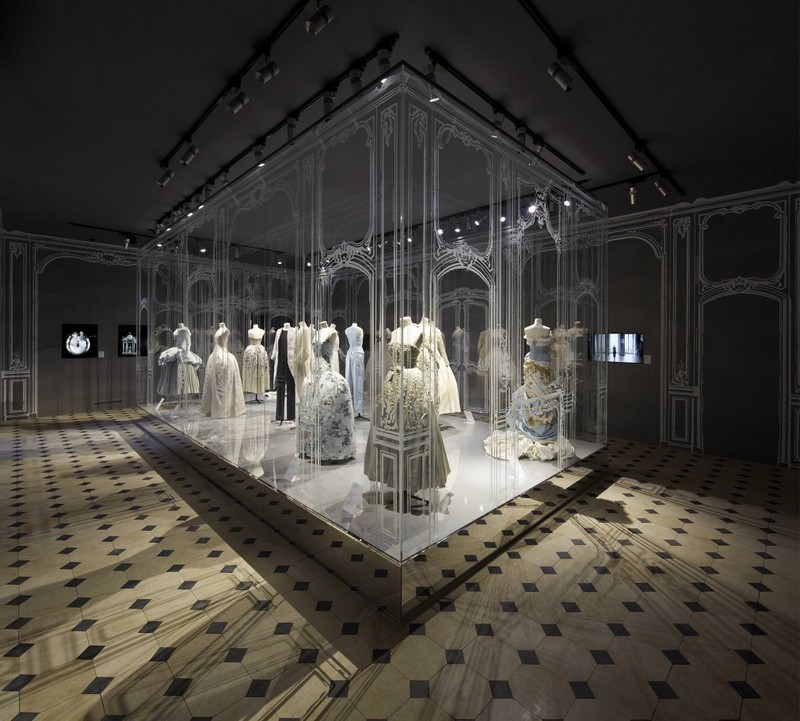 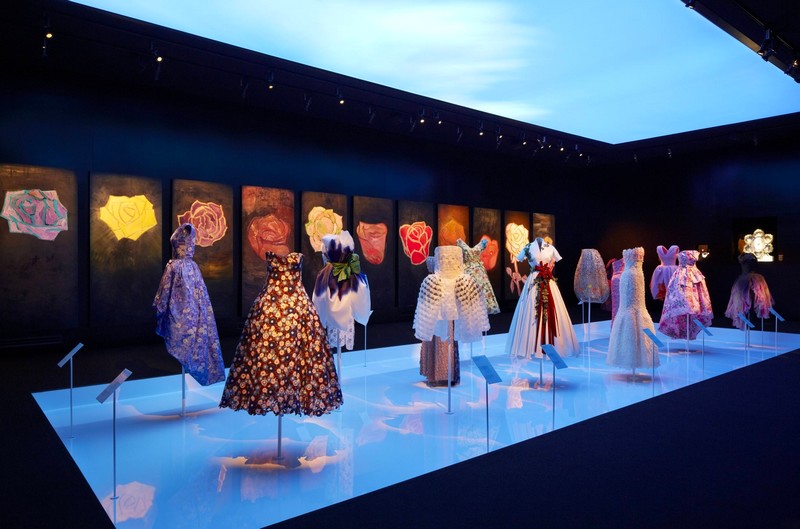 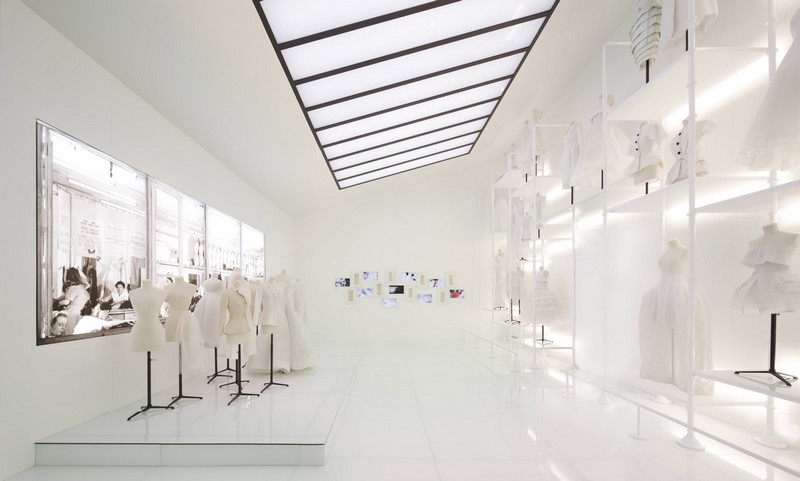 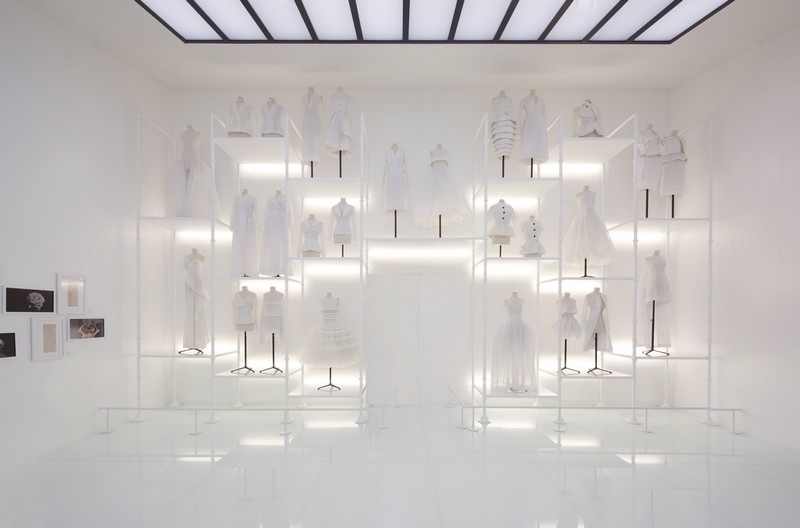 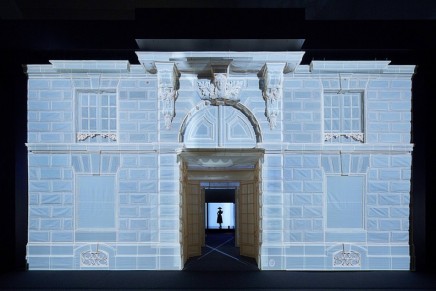 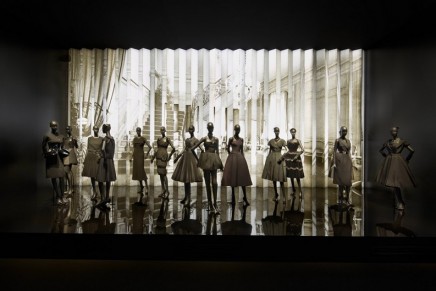 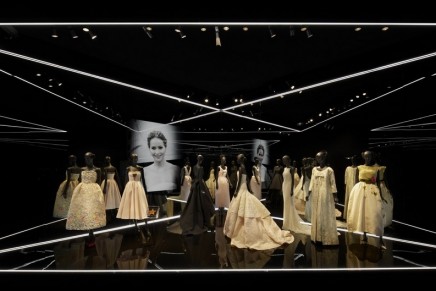 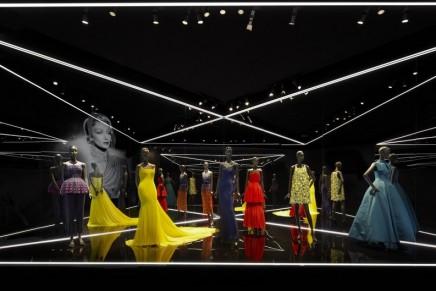 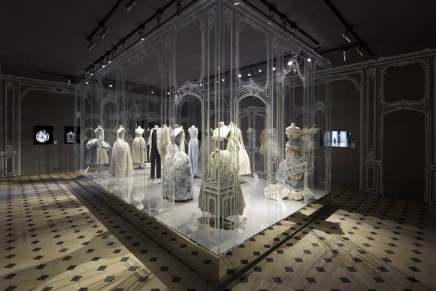 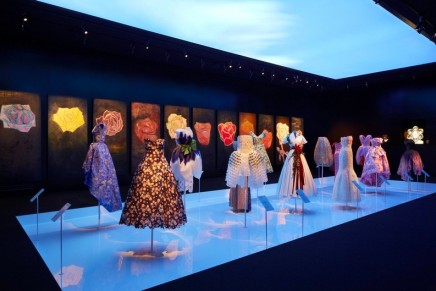 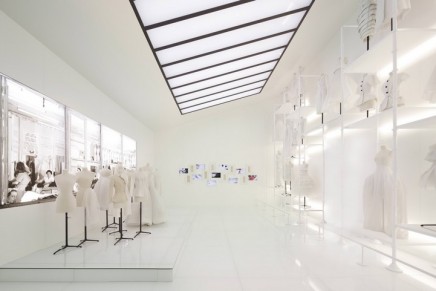 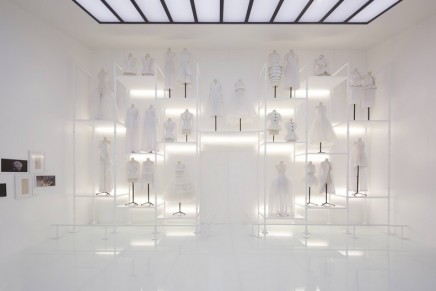 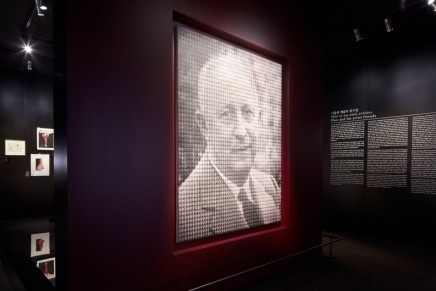 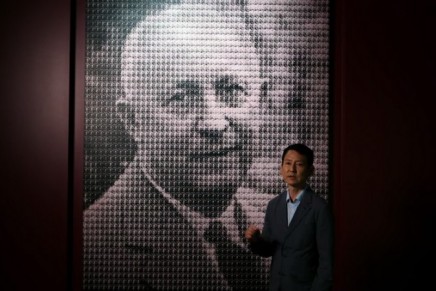 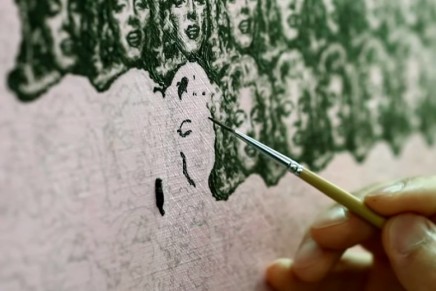