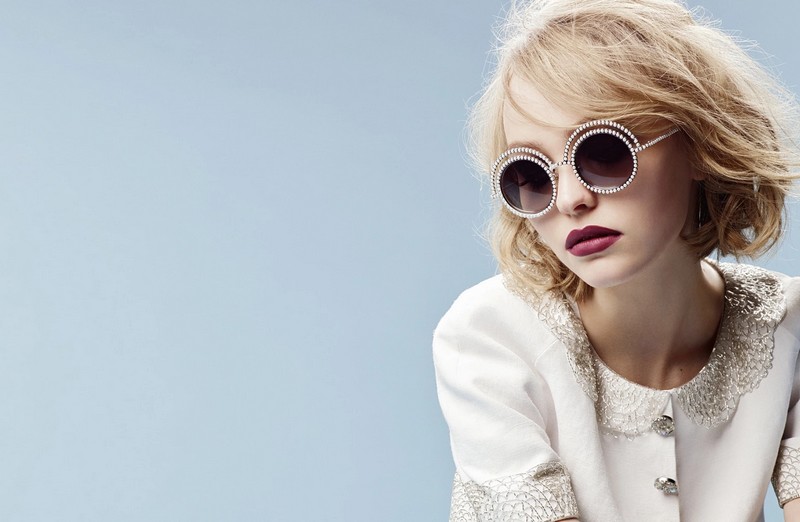 A 16-year old is too young for a Chanel campaign? Actress and model Lily-Rose Depp, the daughter of Johnny Depp and his former partner Vanessa Paradis, has become an official ambassador for Chanel house. Discovered and promoted by Karl Lagerfeld, the most talked-about rising star in fashion has already been noticed in two Chanel shows. Since birth Lily-Rose has been the subject of tabloid and media reporting. 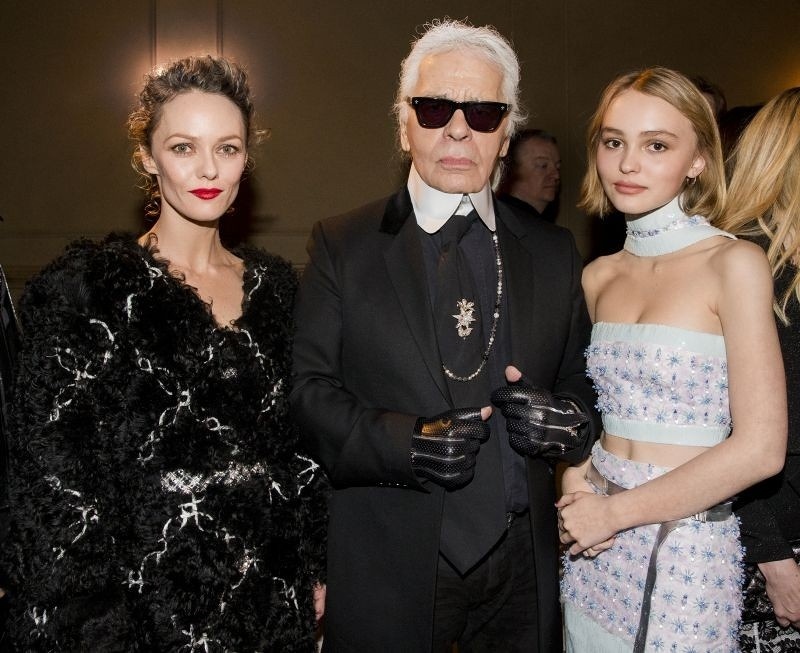 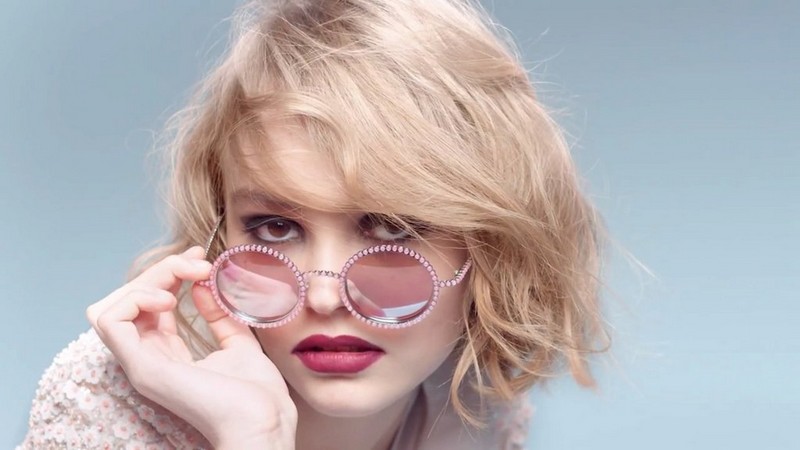 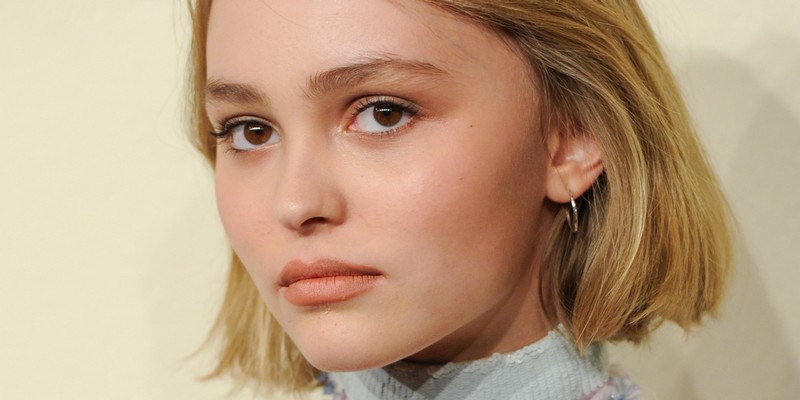 Fashion’s Latest ‘It’ Girl plays a “baby doll” in the new Chanel Pearl eyewear collection, a door to “a world imbued with sweetness and femininity”.

“Lily-Rose is stunning, she’s a young girl from a new generation with all the qualities of a star,” Lagerfeld explained the commercial move. Chanel’s Creative Director is known for finding cool, young stars.

Lily-Rose Melody Depp was born to Johnny Depp and Vanessa Paradis in Paris, France, on May 27, 1999. Paradis is from Saint-Maur-des-Fossés, France, the daughter of interior designers André and Corinne Paradis. After Johnny and Paradis split in 2012 after fourteen years together, they set up shared joint custody of Lily-Rose, who splits her time between Los Angeles and Paris. 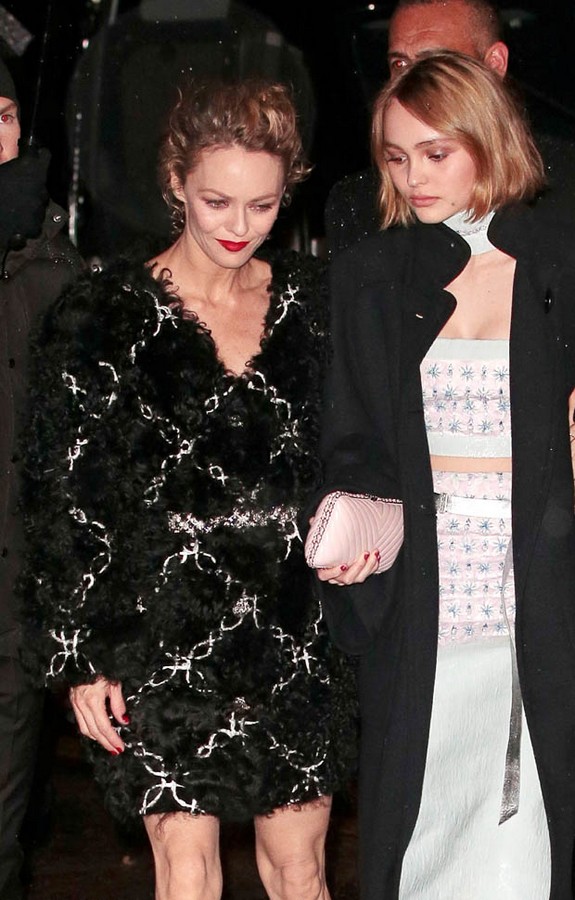 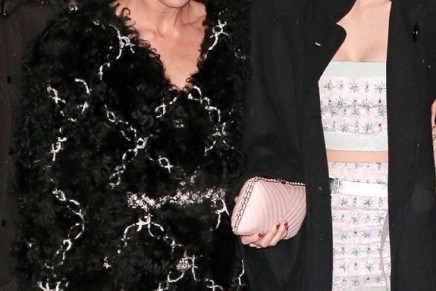 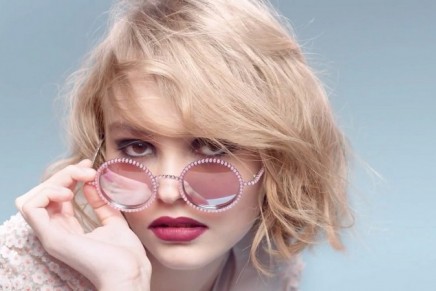 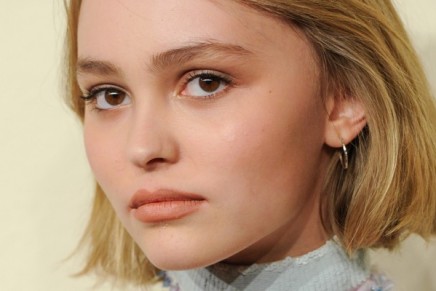 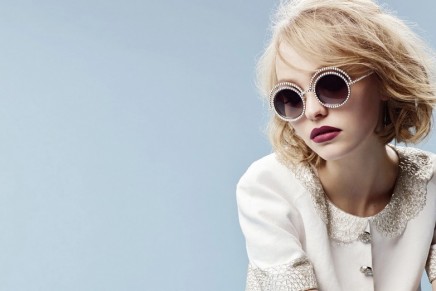 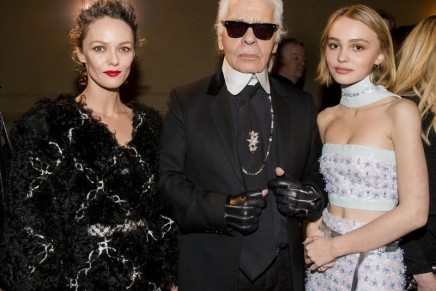 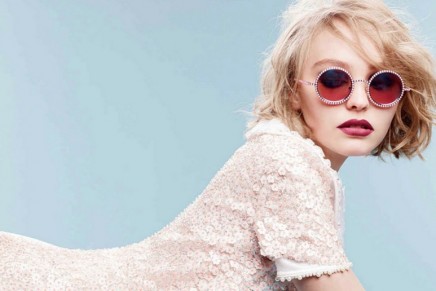