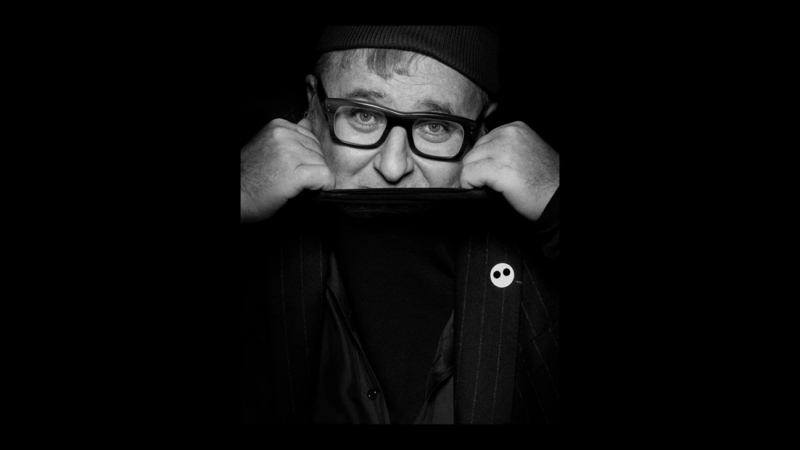 Speaking to the Guardian in 2009, Elbaz said size inclusivity was an issue that was close his heart. “I am overweight, so I am very, very aware of what to show and what not to show,” he said, “and I am sure there is a huge link with being an overweight designer and the work I do.”

Elbaz was the creative director of Lanvin in Paris from 2001 until 2015, after having done stints at a number of other
fashion houses, including Geoffrey Beene, Guy Laroche, and Yves Saint Laurent. He founded the Richemont-backed
label AZ Factory in 2019.

Alber Elbaz began designing for Lanvin in 2001. He also held a minority stake in the company of nearly 18 percent. During his 14-year tenure, he was credited with the house’s renewed appeal thanks to Elbaz’s “classic with a twist” takes on silk cocktail dresses and other feminine designs, often playing with color or other unusual variations on hallmark elegance.

“It was with shock and enormous sadness that I heard of Alber’s sudden passing. Alber had a richly deserved reputation as one of the industry’s brightest and most beloved figures. I was always taken by his intelligence, sensitivity, generosity and unbridled creativity. He was a man of exceptional warmth and talent, and his singular vision,sense of beauty and empathy leave an indelible impression.

“It was a great privilege watching Alber in his last endeavour as he worked to realise his dreams of ‘smart fashion that cares’. His inclusive vision of fashion made women feel beautiful and comfortable by blending traditional craftsmanship with technology – highly innovative projects which sought to redefine the industry.”

“The power of his vision, his extraordinary imagination, his adoration of women, and his kind heart have fueled his latest gift to our lives: AZ Factory. He lived for fashion, and we were all so lucky to have been a part of this adventure, Alber’s project to reset fashion to care. Alber, we will all carry your mission in our hearts, and your generosity in our lives. The world has lost a legend.” – AZ Factory.

“With the sudden passing of Alber Elbaz, the fashion industry has lost one of its brightest and most sensitive
designers,” Moët Hennessy Louis Vuitton CEO Bernard Arnault stated on Twitter, quoted by France 24. “His creativity, both irreverent and elegant, will forever be remembered.”

“Hundreds of family members, friends and Israeli fashion industry leaders attended the traditional Jewish funeral in Holon, the city south of Tel Aviv where Elbaz was raised after immigrating as a child from Morocco,”wrote
france24.com.

In his eulogy, Elbaz’s partner Alex Koo referenced the designer’s departure from Israel with little money to pursue his career in fashion.

“Elbaz’s death leaves the fashion industry in mourning, only a few months after the death of Kenzo Takada, founder of Kenzo, who also died of the coronavirus,” wrote cnn.com.

“Through three turbulent decades, no one in the industry had a bad word to say about him – quite an achievement in
the fickle world of thousand-pound frocks, wrote theguardian.com in its tribute. “Warm and funny with a shy, neurotic charm, he was a confidant and therapist to his movie-star clients and his loyal seamstresses alike. When he appeared at the end of a catwalk for his brief bow, looking like a bespectacled teddy bear in a bow tie, the applause was always thunderous. His death has sent shockwaves through the industry, not just for being sudden and unexpected, but because Elbaz was loved.” 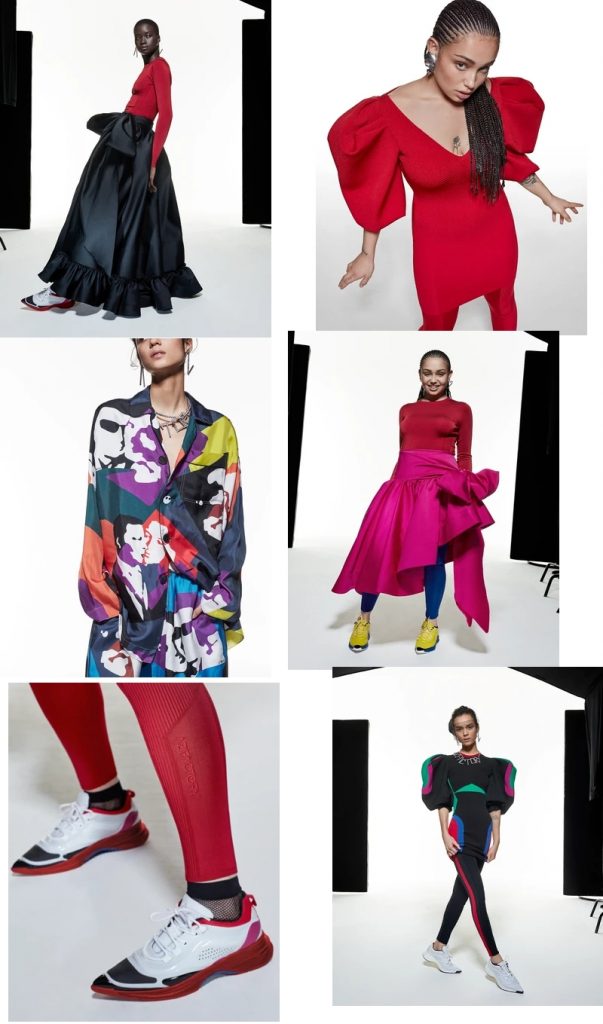 On 3rd March, AZ Factory said in a statement that Alber Elbaz strikes again with Switchwear, a new product story to take you from cozy to couture (and back) in seconds.

The aptly-named Switchwear is a range of purposeful pieces created for infinite mixing and matching. Upgraded
wardrobe essentials including leggings, bodysuits and hoodies in the brand’s signature technical fabrications are
meant to be styled with duchesse add-on pieces like statement skirts and bouffant sleeves. Uplifting printed pajamas are equally suited for sleep or for styling your look day or night. All seamlessly pair with each other for the ultimate ‘get up and go’ approach to dressing. Made from recycled activewear yarns, this is WFH dressing at its finest, created to take you instantly from loungewear to high fashion. 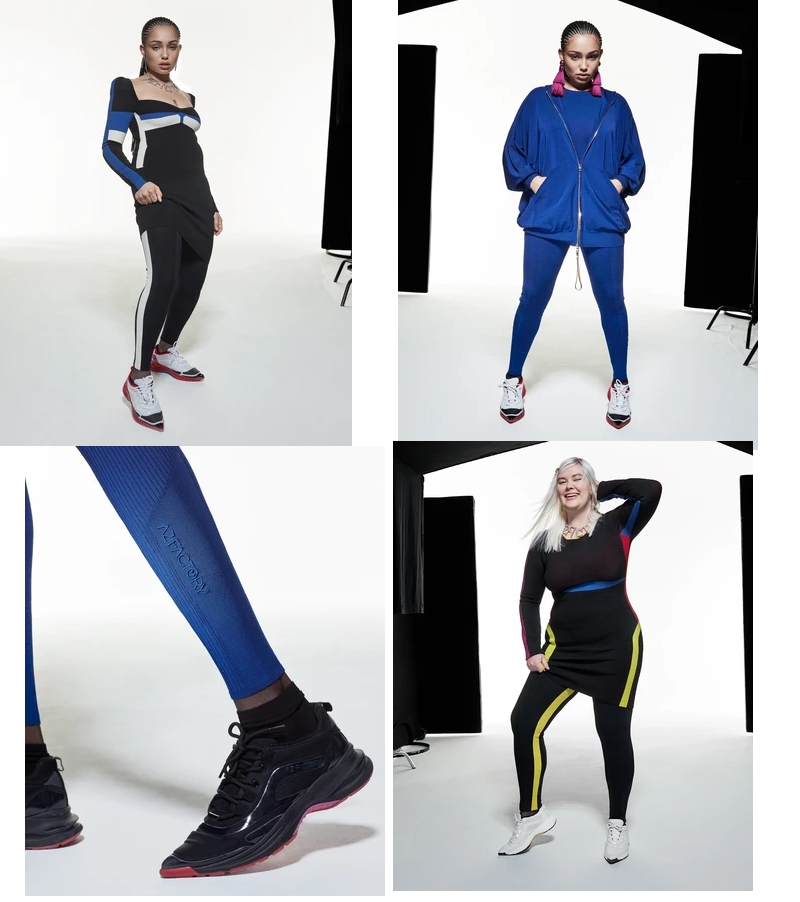 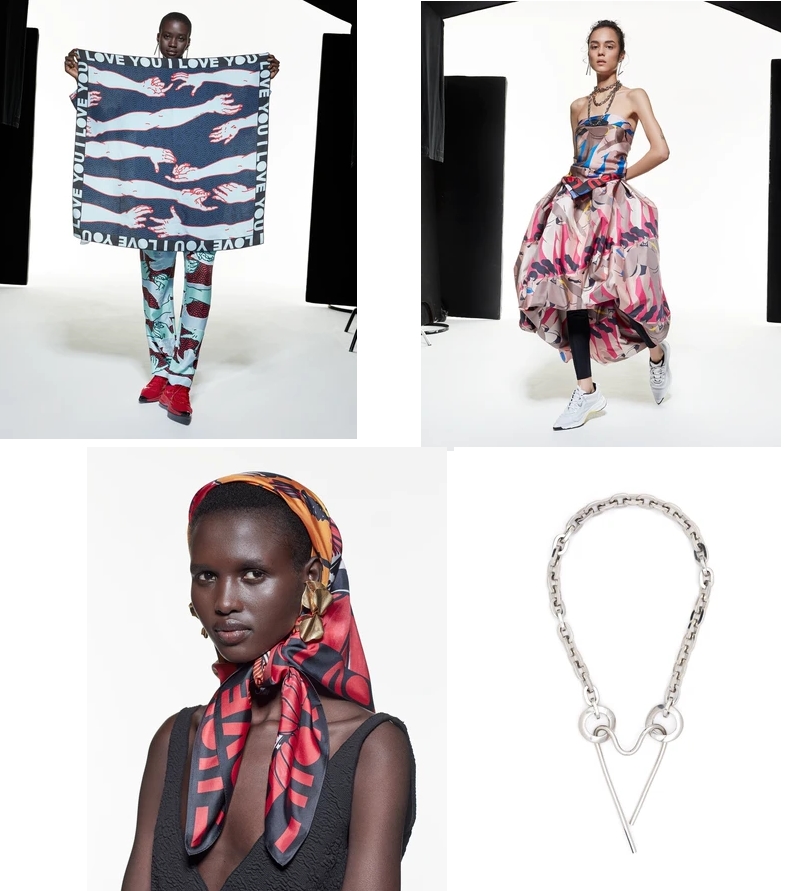 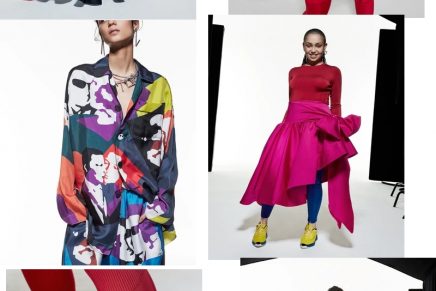 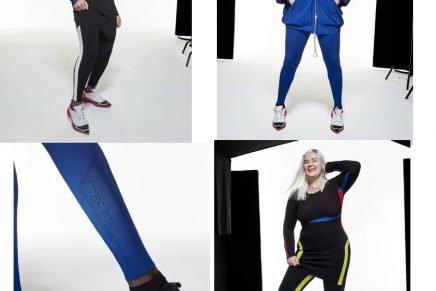 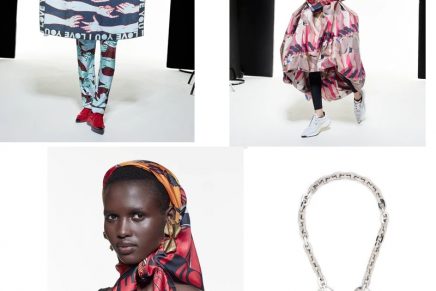 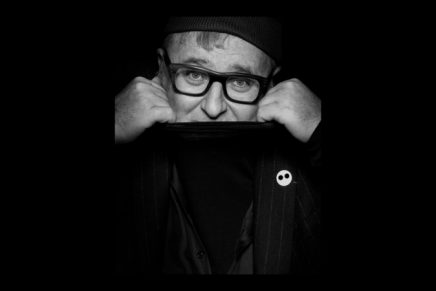