The ultimate limited-edition vodka.The uncorrupted, unique balance of minerals found in waters from Lake Colicio in the Chilean Andes give this vodka exceptional taste and character. 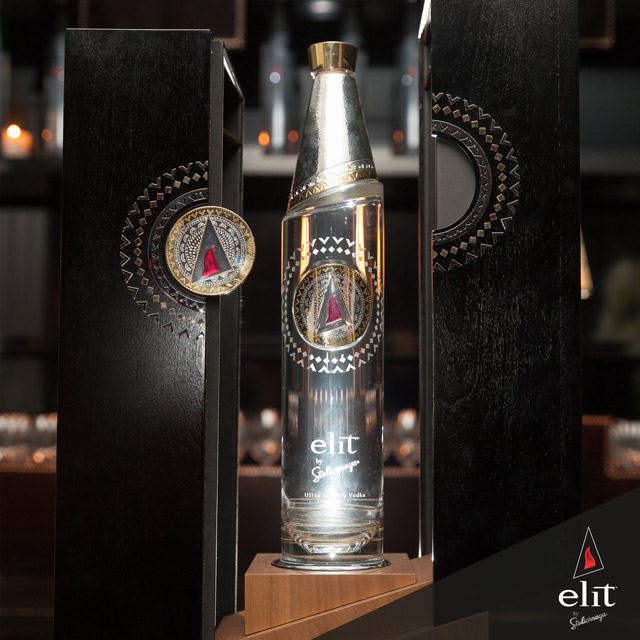 elit by Stolichnaya, the highest rated white spirit in the world, continues its quest to explore the subtle tastes of exemplary vodka, beginning with the most pristine of all ingredients: water. The vodka maker announced the arrival of elit pristine water series: Andean edition, the third and final limited edition Ultra Luxury Vodka in the exclusive series.

Not unlike how the terroir influences the taste of wine, the elit pristine water series explores how the water source can have an impact on the salinity and flavor notes of the vodka. For each of the editions, Stolichnaya’s master craftsmen scoured the world for the most exquisite water sources from which to craft the ultimate limited-edition vodka. This year, they trekked to the crystal clear waters of Colico Lake in the La Araucanía Region of Chile, to a natural spring flowing from the foothills of the Andes Mountains. This water was added to elit’s meticulously crafted Russian Alpha Spirit to create the final vodka in this rare series. 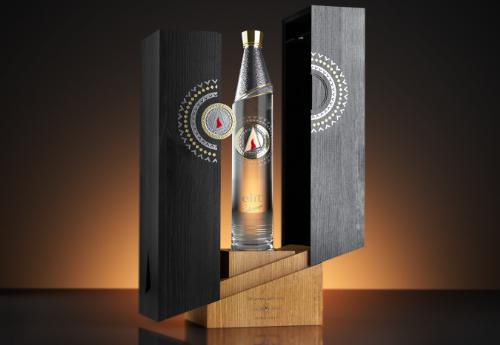 “To craft a truly exemplary vodka, one with subtle taste and extraordinary clarity, you must begin with water, the purest of all elements,” said Lori Tieszen, Chief Marketing Officer – Stoli Group USA. “Our quest lead us to the crystal waters of Colico Lake, where the unique balance of minerals ensured the third and final edition in our elit™ pristine water series, would emphasize elit by Stolichnaya’s heritage of unrivalled taste and craftsmanship.”

After being sourced from Colico Lake, the pristine water is combined with the most exceptional Russian Alpha Spirit at the Latvijas Balzams distillery in Latvia, where Stolichnaya vodkas have been produced and bottled for more than 65 years. The spirit is made from a single source of grain harvested from SPI Group’s Raduga farming operation in Tambov, Russia, where the land is so fertile that it is farmed without fertilizers or pesticides. The rich and flavorful blend is then filtered with a freeze-out filtration process at -18 degrees Celsius. 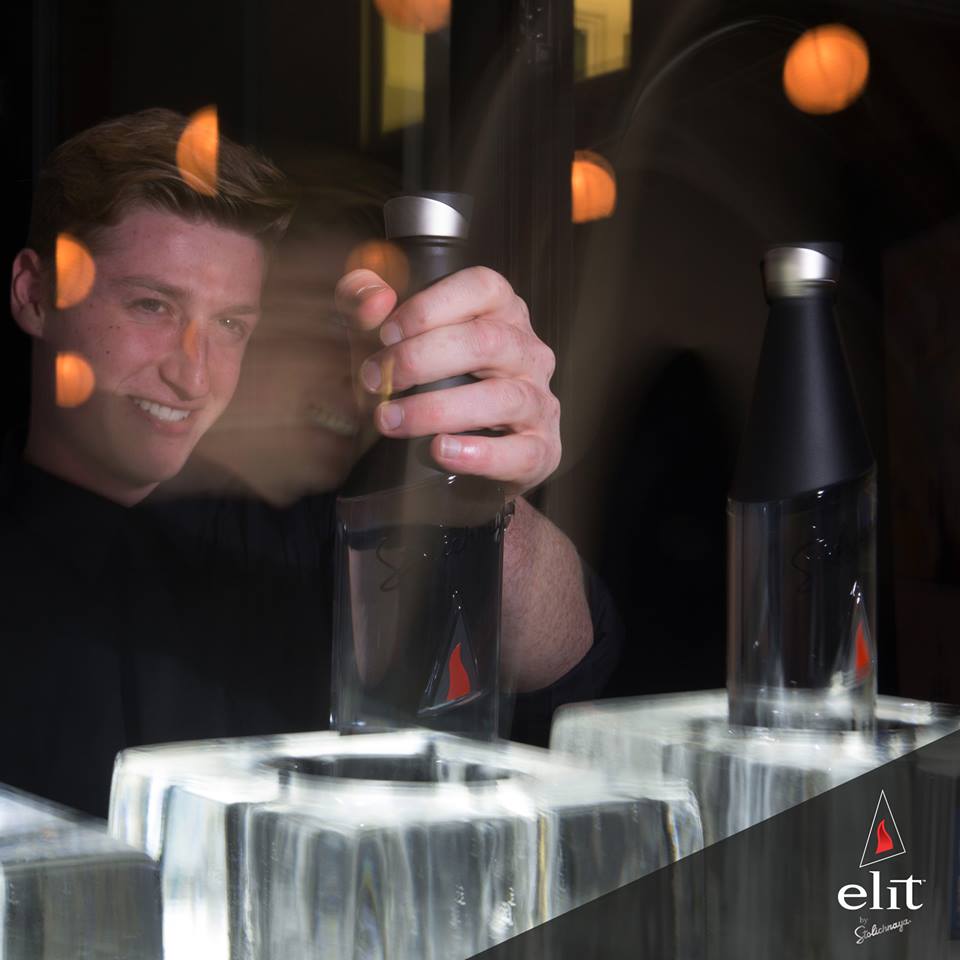 This limited edition vodka comes in a hand-cut crystal bottle by Glencairn Crystal, one of the world’s leading crystal houses, designed to refract light and enhance the liquid’s clarity. Every exquisite bottle is sealed with a silver medallion overlaid with gold and crowned with a ruby depicting the elit™ by Stolichnaya flame. The bottle is then nestled in a sustainably sourced, Chilean Black Cherry wood case that is lined with leather and embellished with an indigenous pattern local to Colico Lake. 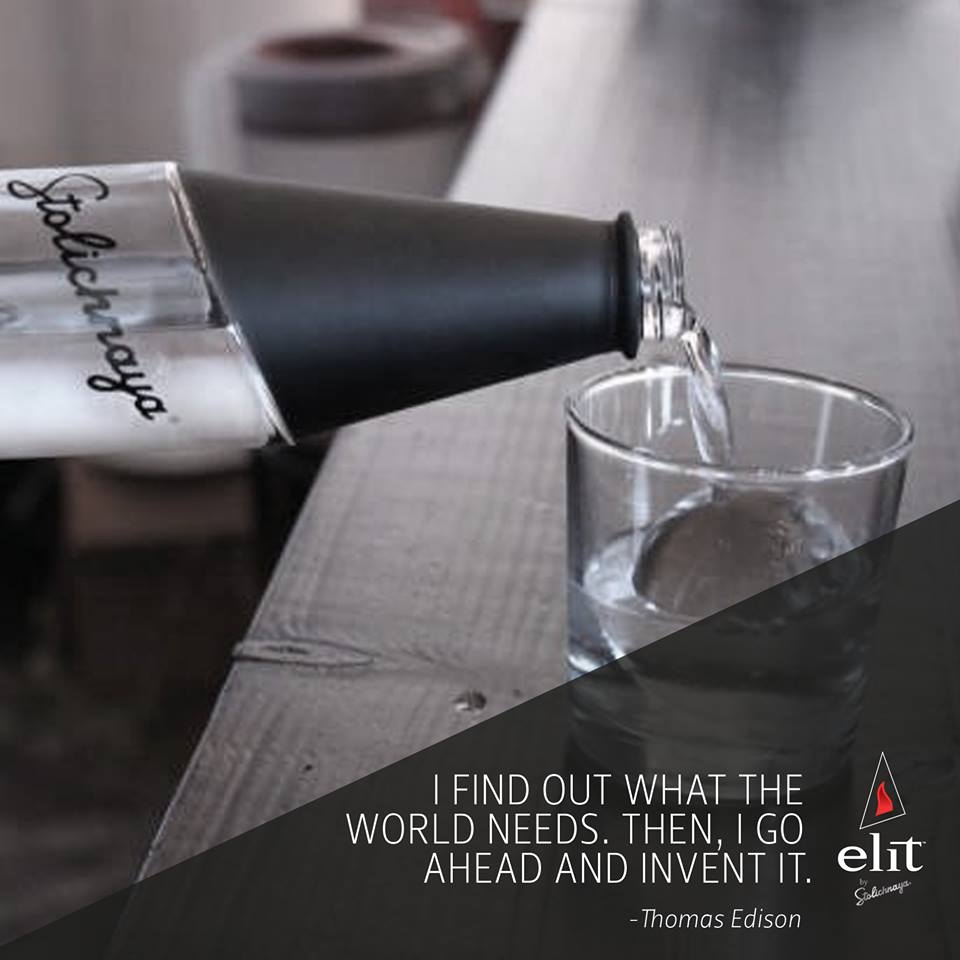 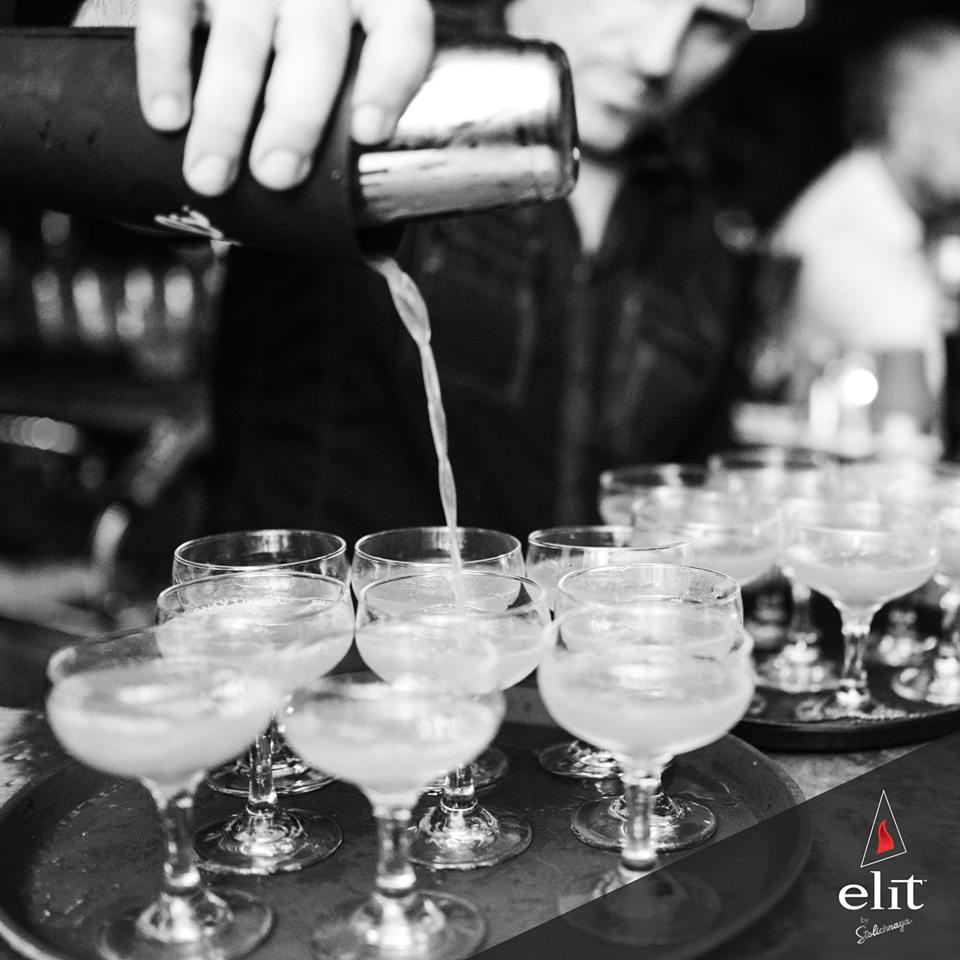