The promise of hydrogen-electric power could shape the future of aviation. This new for form of aerial mobility is quiet and zero carbon, personalized, on-demand, decentralized and economically inclusive of rural communities. Element One brings together in one platform the ultra-light hydrogen batteries developed by hes, and the innovations in the field of distributed electric propulsion. This modular and redundant propulsion system increases the safety in flight. 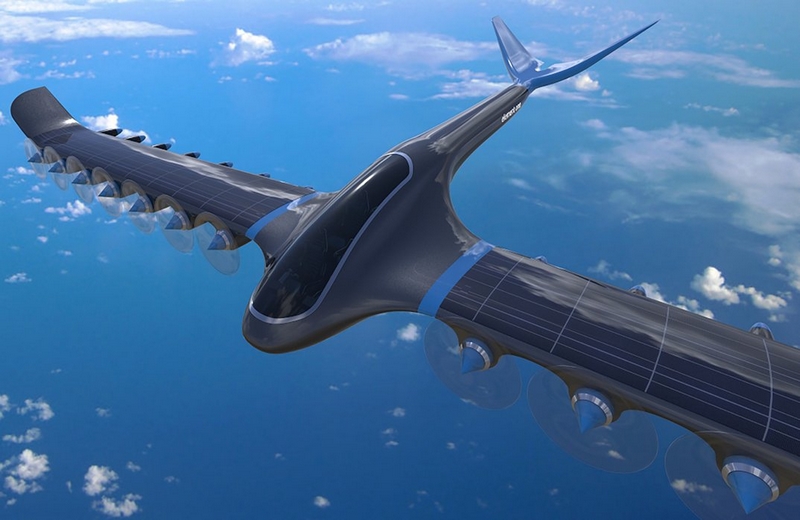 Targeting a first flying prototype before 2025, Singapore’s HES Energy Systems is the creator of Element One, the world’s first regional hydrogen-electric passenger aircraft. Designed as a zero-emissions aircraft, Element One merges HES’ ultra-light hydrogen fuel cell technologies with a distributed electric aircraft propulsion design. With virtually no change to its current drone-scale systems, HES’ distributed system allows for modularity and increased safety through multiple system redundancies. Refueling Element One will take no more than 10 minutes using an automated nacelle swap system that applies AGVs and automated warehouse operations such as those used by Amazon and Alibaba.

Element One is designed to fly 4 passengers for 500 km to 5000 km depending on whether hydrogen is stored in gaseous or liquid form. This performance is several orders of magnitude better than any battery-electric aircraft attempt so far, opening new aerial routes between smaller towns and rural areas using an existing and dense network of small-scale airports and aerodromes.

Originally from Singapore, HES has been working with a number of fast-moving start-ups and SMEs in France over the past year and exploring various locations to execute its Element One vision, including Aerospace Valley, the global aviation R&D hub located in Toulouse. Its parent company H3 Dynamics has been a symbol of intensifying technological cooperation between the two countries as part of the 2018 Year of Innovation, announced HES Energy Systems. 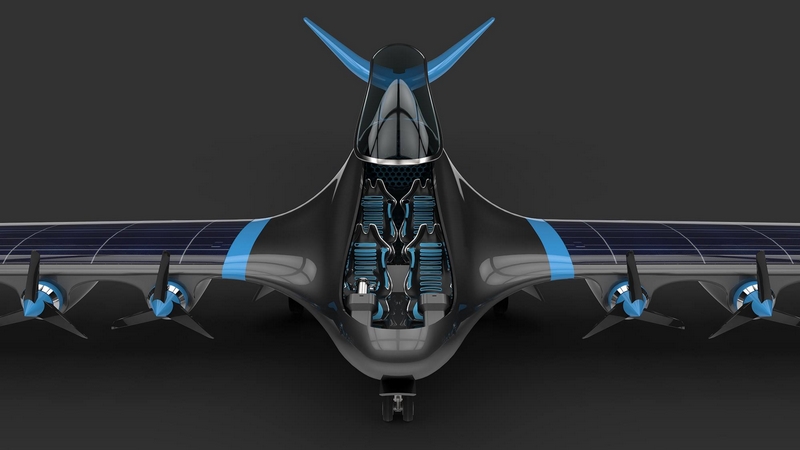 In October, HES announced its plans to begin associating on-site hydrogen generation with fuel cell powered unmanned aircraft across a network of hydrogen-ready airports, in preparation for larger-scale electric aircraft such as Element One. HES is now in discussion with industrial-scale hydrogen producers to explore energy-efficient refueling systems using renewable solar or wind energy produced locally.

In an effort to explore new business models that help position Element One into new travel segments, HES has aligned its zero-carbon aviation roadmap with Wingly, a French startup that offers flight sharing services for decentralized and regional air travel. 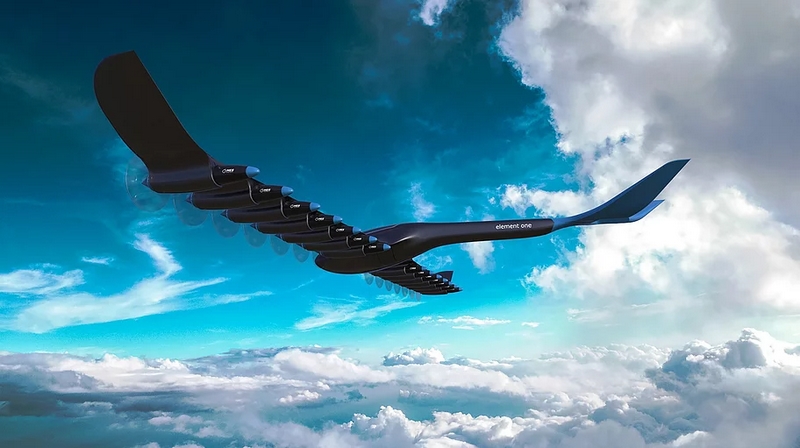 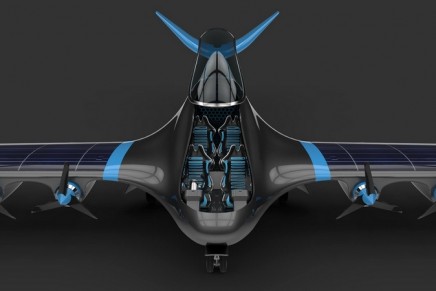 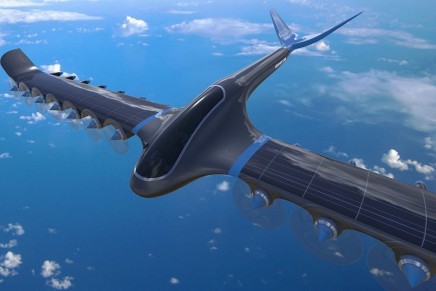