2014 Earth Hour City Challenge – The global celebration of the most lovable sustainable cities; Cities around the globe have received special recognition by WWF for impressive actions on climate change. 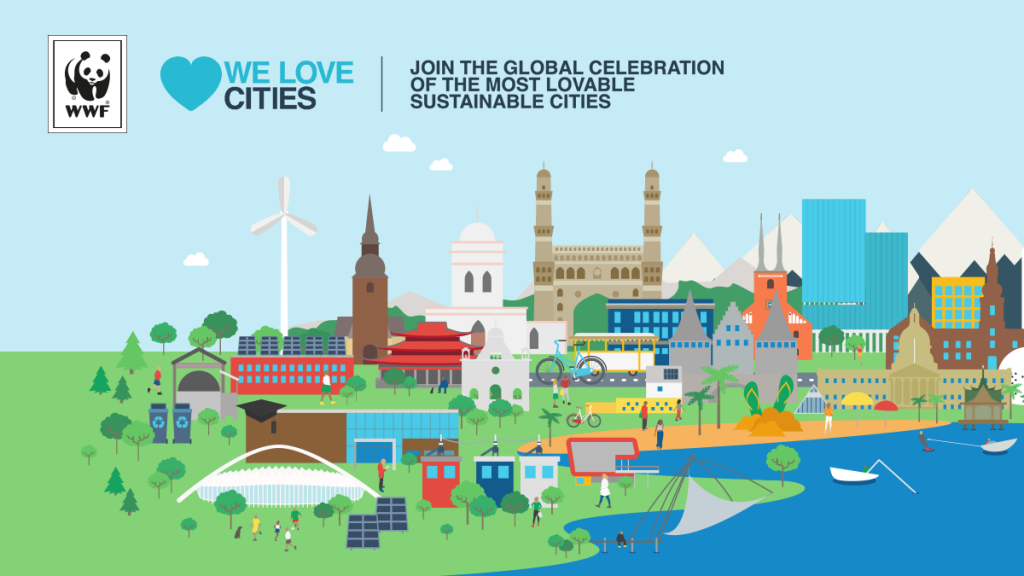 We all love our cities differently. But here are four reasons why they play a big role in a renewable and sustainable future: smarter transportation, cleaner energy, efficient buildings, less waste.

Thirty-four finalists from 14 participating countries were selected from among the 163 entrants in this year’s Earth Hour City Challenge (EHCC). An expert jury will now review the actions and commitments reported by these cities and ultimately identify one sustainability leader per country for the National Earth Hour Capital Awards to be presented on 27 March in Vancouver, Canada.

The EHCC project aims to mobilize action and support from cities in the global transition towards a sustainable future powered by renewable energy.

“Despite their commendable efforts, cities can’t do it alone. If we are to protect the world from dangerous climate change while meeting human needs, a radical shift in investment must take place. In addition to local governments, national policy-makers, businesses and major financial institutions must be a part of this transition”, says Borgström-Hansson.

WWF has worked closely with ICLEI – Local Governments for Sustainability, in mobilizing cities to join the challenge and enabling their reporting through carbonn Cities Climate Registry (cCCR).

These 34 cities are considered contenders for the title Earth Hour Capital 2014 for having demonstrated a sincere commitment to the creation of sustainable cities:

You can vote this year for the green city you love best in the We Love Cities online campaign, by posting photos, videos and climate friendly suggestions for the city of your choice. The winning city will be announced on 27th of March. 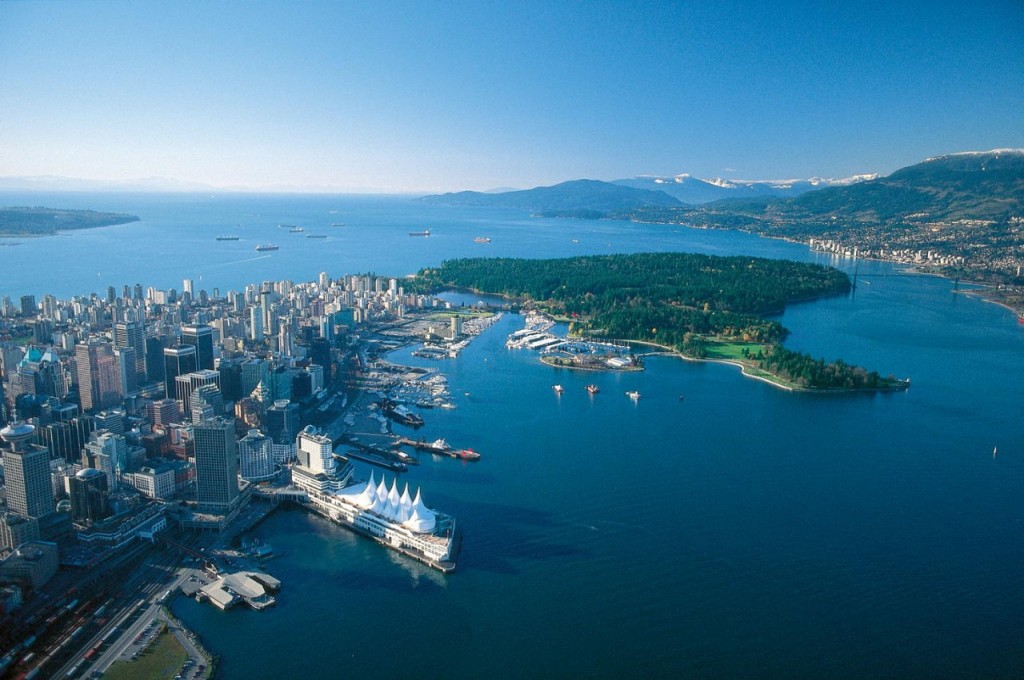