A chance to meld senses and knowledge.

To share its unique savoir-faire, Dom Pérignon is for the first time lifting the veil on its secrets with the Atelier Dom Pérignon, a tour and tasting experience that begins in June 2015. The immersive experience will let wine lovers discover a unique heritage. During a day-long workshop, 12 participants will have a chance to taste the three Plénitudes of Dom Pérignon: Dom Pérignon vintage 2004 or 2005, Dom Pérignon P2 1998, and Dom Pérignon P3 1990, as well as Dom Pérignon rosé 2003.

The session includes instruction on technical tastings of wines, emphasizing both the nose and the mouth, plus an introduction to wine and food pairings. The champagne house also announced a digital and sensory experience in the “Blackbox”, plus a tour of the vineyards and The Abbey of Saint-Pierre d’Hautvillers, the site where in the 17th century the monk Dom Pierre Pérignon discovered and perfected the techniques that would give birth to the champagne known today. 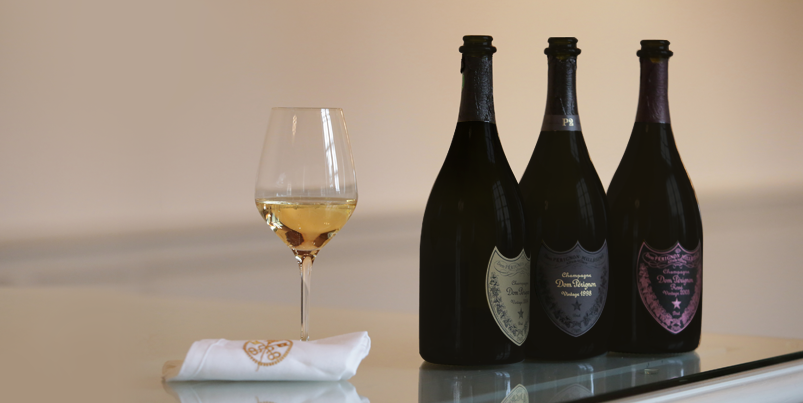 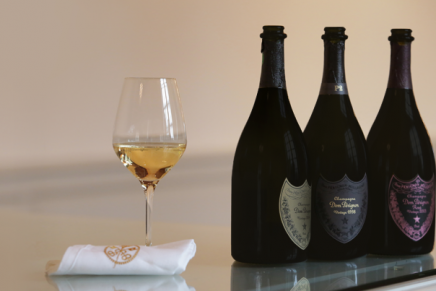