Dodge//SRT continues to run at full throttle in the North American large sedan segment, revamping the entire Charger and Challenger collections for 2019. New for 2019, Dodge is repositioning the Charger lineup into six distinct, attitude-infused models that offer a range of performance and powertrain options for every modern muscle-car customer. The lineup ranges from the 707-horsepower Dodge Charger SRT Hellcat – the quickest, fastest and most powerful sedan in the world – to the efficient V-6 power of the new Charger GT RWD performance model and the all-wheel-drive capability of the new SXT AWD model.

The new 2019 Dodge Challenger SRT Hellcat Redeye is the most powerful, quickest and fastest muscle car.The car is the most powerful production V-8 engine with 797 horsepower and 707 lb.-ft. of torque; The quickest production muscle car with 0-60 miles per hour (mph) acceleration of 3.4 seconds, and the fastest grand touring (GT) production car with a ¼-mile elapsed time (E.T.) of 10.8 seconds at 131 mph; and reaches a new top speed of 203 mph. 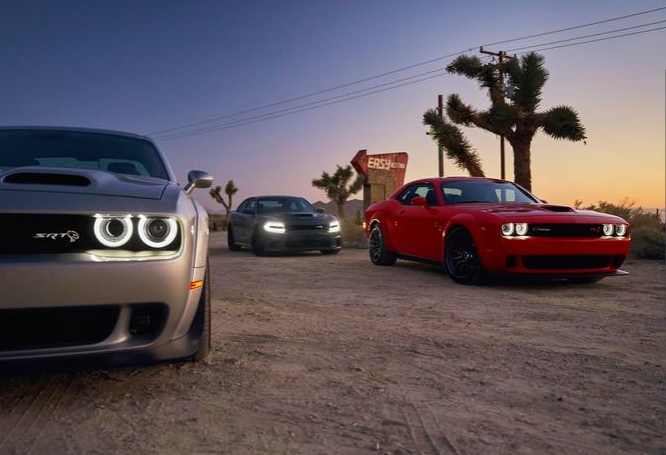 Dodge, the American brand of automobile manufactured by Fiat Chrysler based in Auburn Hills, Michigan, is using its high-performance engine street credibility to elevate its entire Challenger car lineup, introducing the most powerful supercharged SRT Hellcat lineup ever with horsepower output now starting at 717.

Following a record-setting year with the introduction of the limited-production Dodge Challenger SRT Demon – the quickest, fastest and most powerful muscle car ever – Dodge SRT is going back to its muscle car roots by taking its biggest, most powerful engine – the supercharged HEMI Demon V-8 – and leveraging its enormous power output to boost the performance of the Hellcat. The result: the 797-horsepower 2019 Dodge Challenger SRT Hellcat Redeye. 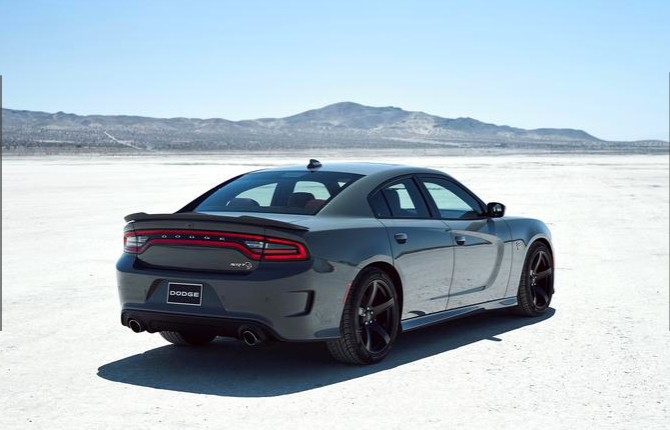 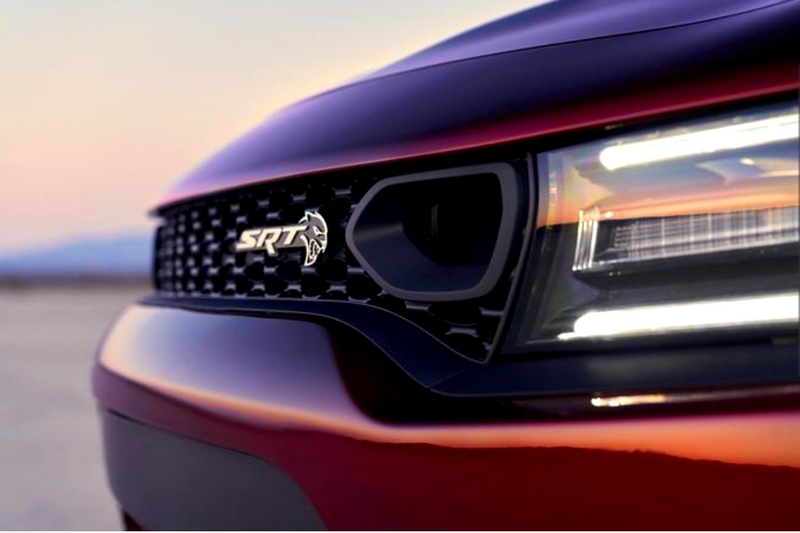 “With 840 horsepower, a 9.65 quarter-mile time and Guinness World Record certification that it’s the first production car to lift the wheels at launch, the Dodge Challenger SRT Demon earned its place in the record books,” said Steve Beahm, Head of Passenger Cars, Dodge//SRT, Chrysler and FIAT, FCA North America. “The Dodge Brothers would be proud that we’re leveraging the power and performance of this proven engine to bring a Demon-possessed Challenger SRTHellcat Redeye to an even wider high-performance enthusiast audience.”

“Despite a shift toward utility vehicles in the United States over the past decade, the Dodge Charger and Challenger continue to buck the trend,” said Beahm. “Charger and Challenger retail sales have increased 70 percent since 2008, and since the launch of Scat Pack in August 2014, high-performance model sales increased from 4 percent to more than 25 percent. Charger is on track to lead the large car segment in the United States for the fifth straight year in 2018, and we intend to keep that string alive by updating the product to deliver the performance and capability that our customers demand.”

Dealer orders for the 2019 Dodge Charger open in late June 2018 and vehicles are scheduled to arrive in Dodge dealerships in the third quarter of 2018. 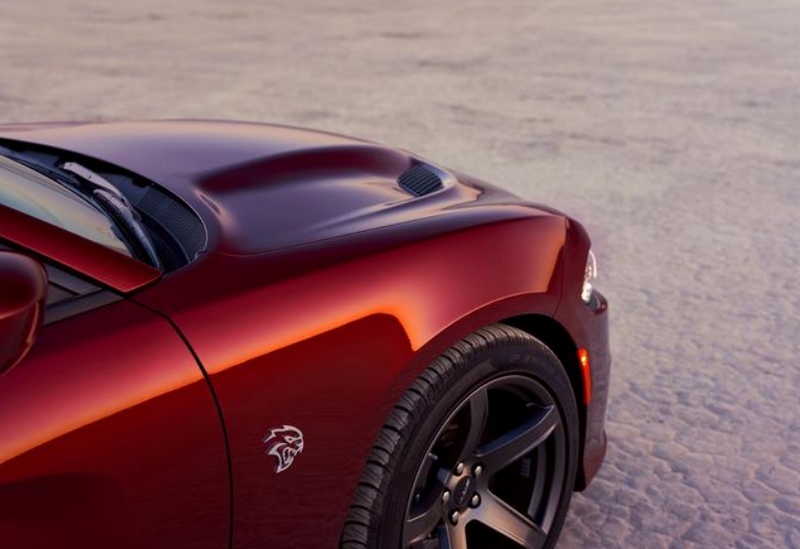 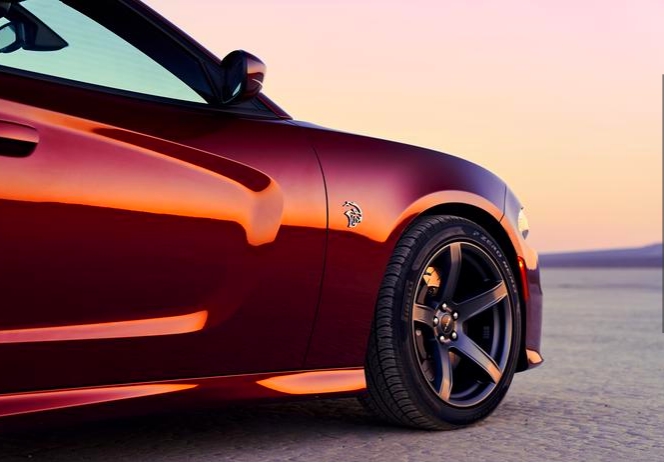 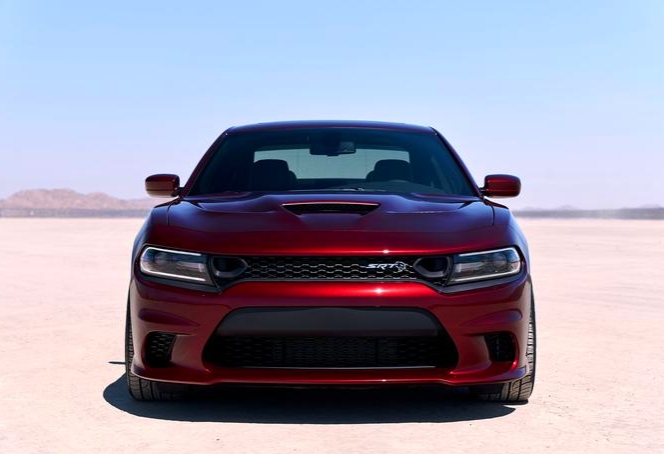 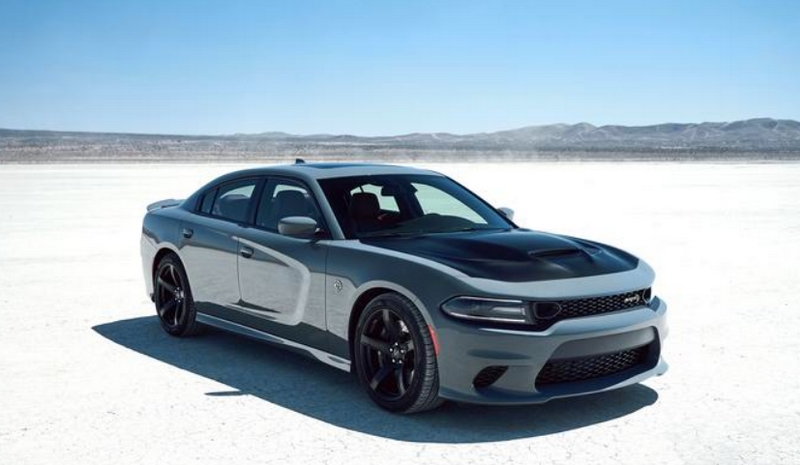 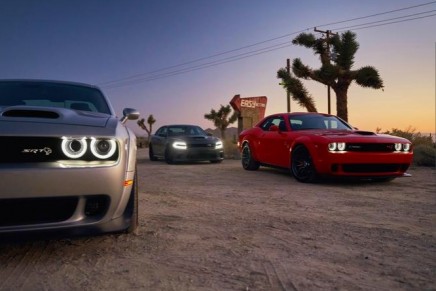 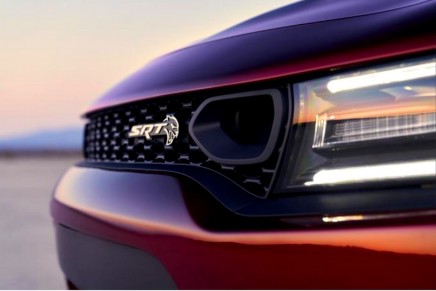 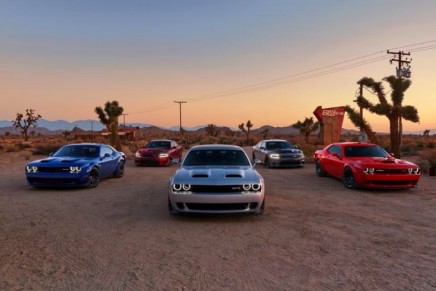 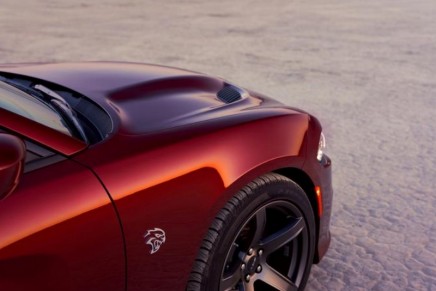 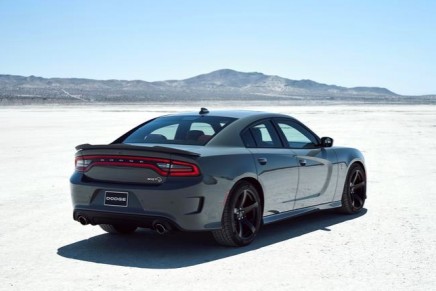 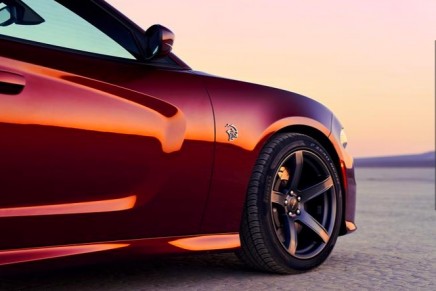 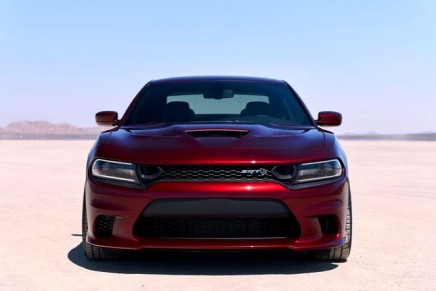 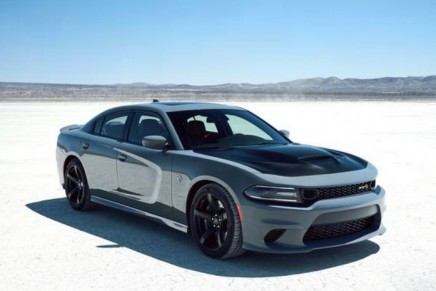