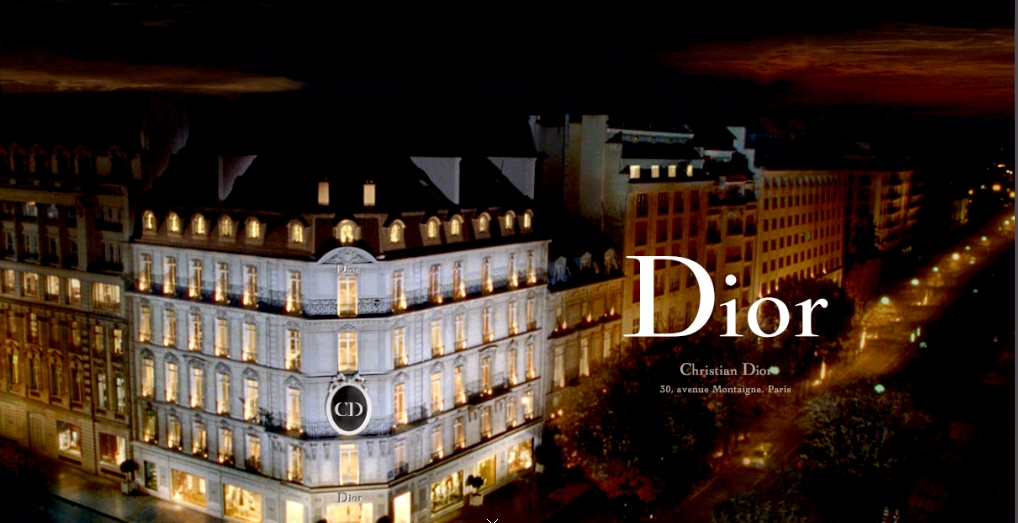 At Paris Fashion Week in September, Christian Dior‘s chief executive Sidney Toledano batted away questions about Galliano‘s succession, saying the fashion house would take the time it needs to find the right fit.

Since then, the British designer’s former right-hand man Bill Gaytten has overseen its collections, sticking to house “codes” from Dior red to the classic nipped-waist bar suit.

For the historian of fashion Lydia Kamitsis, Galliano may no longer be there, but Dior can still draw on “all that he brought it in terms of product, of image or general artistic direction.”

That said, experts warn the house cannot carry on forever without artistic direction, especially when it comes to haute couture.

“You can manage without a designer for a season or two,” argued Serge Carreira, a luxury sector expert and teacher at Sciences Po university in Paris. “But there is a limit, a brand must be regularly refreshed, renewed.”

The brand’s variety — despite the lack of a designer — is also the sign of the “highly professional shadow workers who keep the company’s business flourishing,” said Romatet. She suggests Dior could emerge stronger from its designer-free stint.

“The pause gives it some breathing space, and could enable it to take a new direction, to start afresh from a blank slate.”