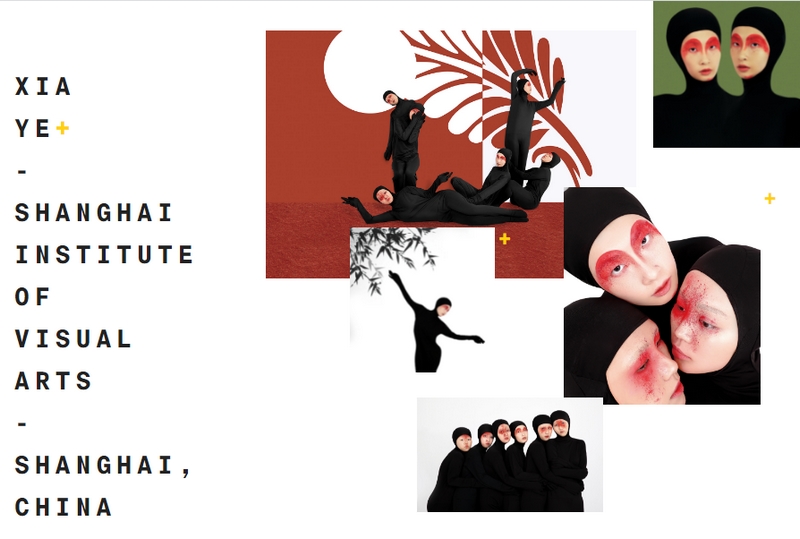 In an ever-changing world, the class of 2021 presented a creative sweet escape. The young generation, filled with hope, mixed questions on identity and unique aesthetic visions.

Since 2018, this Dior competition has aimed to build a dialogue between major international Art and Photography Schools, in order to put in the limelight tomorrow’s young talents. For its 4th edition 2021, the Dior Maison presented this unique initiative within the world of luxury, in partnership with LUMA ARLES and the École Nationale Supérieure de la Photographie d’Arles (ENSP).

This new group of students came from Art schools from all over the world. They have been invited to reflect on the recurrent theme: “FACE TO FACE”. Their rich and highly varied works appealed to a very eclectic jury. It was presided over by the Norwegian photographer TORBJØRN RØDLAND, and was composed of photographers such as PIXY LIAO, COCO CAPITÀN, and TYLER MITCHELL, and of the founder and president of LUMA-ARLES, MAJA HOFFMAN, the Director of the Maison Européenne de la Photographie, SIMON BAKER, and the Director of International Communication at CHRISTIAN DIOR PARFUMS, JÉRÔME PULIS.

They were unanimously impressed by the student’s technical qualities and their striking propositions. After due deliberation, the jury chose to distinguish 12 laureates, including 1 jury mention:

Sophie ALLERDING, the young German student from the Royal Academy of Arts (THE NETHERLANDS) presented “GLOWING EYES”. Both introspective and reference-related, her shots are imbued with strange, striking poetry.
Leila BARELA ROACH, the young student from the Kyoto University of the Arts (JAPAN) chose to film daily life in Kyoto during the Covid-19 pandemic, using talks with her mother about some historical questions. She presented “PARALLEL CONVERSATIONS”.

Zhuo CHEN studies at the Central Saint Martins College of Art and Design (UK). He presented a series of meaningful shots that express his doubts and desires in a world of contemplation and poetry.
Clémence ELMAN graduated from the École Nationale Supérieure de la Photographie (ENSP) in Arles, in 2020. She presented “PASSE-MOI LE SEL, TU VEUX”. It is a part real, part imaginary docufiction that focuses on the question of family history.

Kata GEIBL is a student at the Royal Academy of Arts (THE NETHERLANDS). She presented a world that is both attractive and equivocal. The viewer is invited to understand and question it, face to face, with the help of poetic and surprising images.

Jessica GIANELLI studies in London. She invited us on a remarkable journey of identity, with shots from the “PAPIYON” series and its eponymous video. She focused on the African-Caribbean colonial legacy and depicted a woman, who transformed from chrysalis to butterfly and who reclaimed signs from the past.

The “ON-LINE” video was presented by the young artist HUANG LEI, from the Shanghai Institute of Visual Arts (CHINA). It shows two worlds with blurred borders, where troubling images live together.

Winnie MO RIELLY is from the Beaux-Arts in Paris. She presented a series of six images where multiple bodies are reinvented in trompe-l’oeil style.

Cédrine SCHEIDIG is a young French artist from the Ecole Nationale Supérieure de la Photographie (Arles-France). She presented “IT IS A BLESSING TO BE THE COLOR OF EARTH”, an ode to self-discovery and to exploring what nourishes imagination and dreams.

The ensemble series “RED AND BLACK” by Xia Ye, a student at the Shanghai Institute of Visual Arts (CHINA), put together women who did not know each other and who were all chosen for their physical differences.

Evgeniya ZHULANOVA, from the Rodchenko School of Photography and Multimedia (RUSSIA), presented “I WAS HERE”, with shots that unearth the invisible by creating a universe at the crossroads of intimacy and anonymity.

The jury mention was awarded to Sixtine DE THÉ. The young Parisian student from the Beaux-Arts chose to approach faces up close with “PELLICULES AVEUGLES”. She used a game of Giving/Counter-Giving, where “every image became a crossing point, a stopover at the sensorial limits of the other person. Despite the obvious abyss, it created a crucial point of contact for this face-to-face, between sighted and non-sighted people”.

This year, CHRISTIAN DIOR PARFUMS, the ENSP, and Luma Arles gave the prestigious “Dior photography and visual arts award for young talents” to Cédrine Scheidig. As the winner, she will receive €10,000 and a creative commission from the Dior Maison.
Her name was revealed on July 1st, a few days before the exhibition opened with the works of all 12 laureates, at the Luma Arles’  Forges in the Parc des Ateliers. The exhibition will last until September 26, 2021. The exhibition can also be seen online: www.luma.org/dior/2021/ 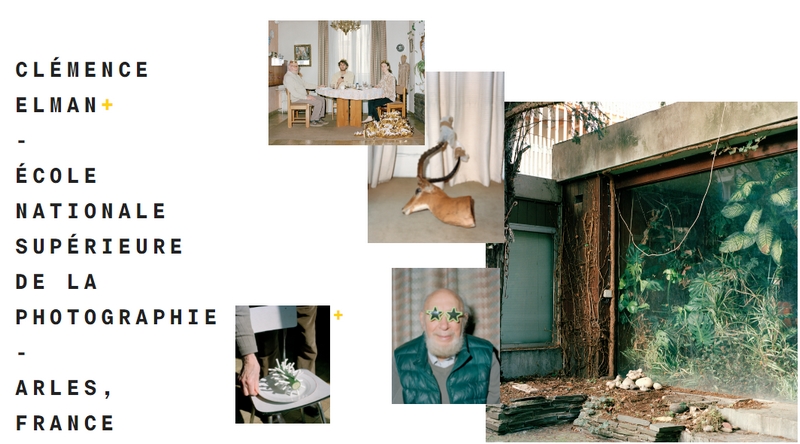 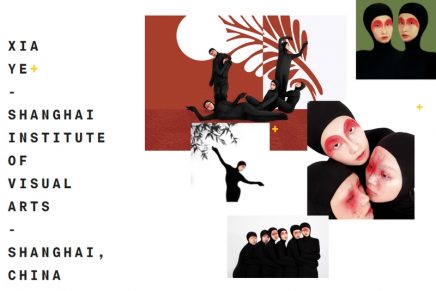 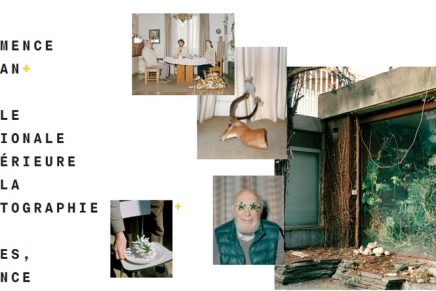