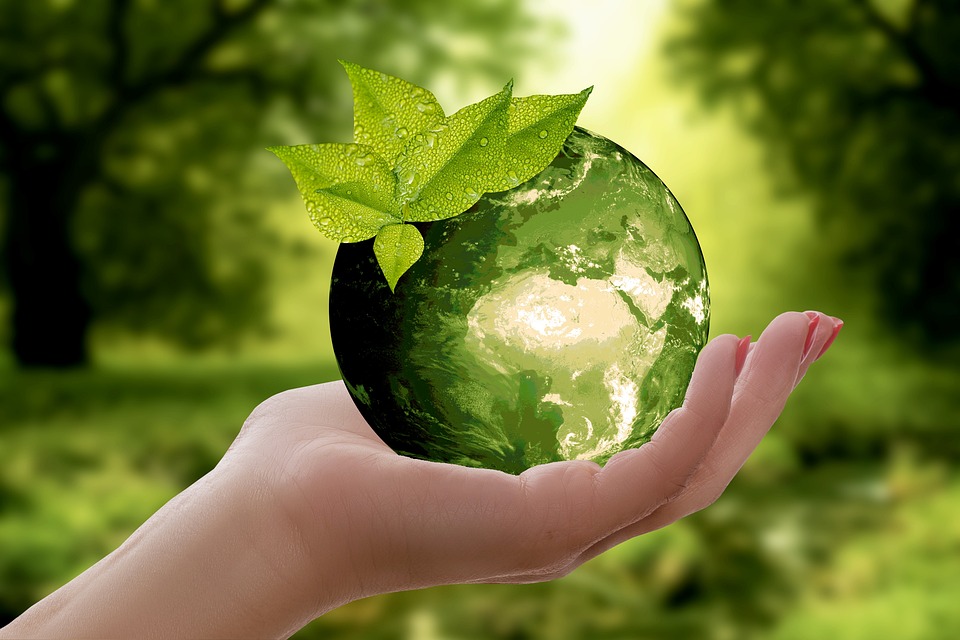 Even if we turn off the lights and unplug electrical appliances, we unwittingly contribute to global warming. Did you know that we leave a digital carbon footprint when we send an email, give a like, surf the Internet, or send messages on WhatsApp? That’s right: the Internet pollutes the planet!

Why does technology represent environmental damage?

When we think about climate change, we focus on the primary sources of carbon emissions. Some examples are the oil and mining industries and transportation and private cars. They emit massive amounts of gases, but we rarely focus on information technologies.

The carbon footprint is the total amount of greenhouse gases. They cause global warming, emitted by humans’ direct or indirect action. Thus, the digital carbon footprint is produced by using devices such as computers, smartphones, tablets, or infrastructures such as data centers and communication networks.

The pollution produced by using technology is due to the consumption of electricity, which is largely generated by gas or fuel, which have CO2 when processed. Although there are alternative methods to produce it, such as solar panels or wind power, these are insufficient.

Energy consumption is gigantic both for the use of individual devices and for the data centers of companies such as Google, Microsoft, Yahoo, and Facebook, which have some of the largest in the world, mobile operating systems such as iOS and Android, and millions of applications.

A report by Gartner, a U.S. ICT research company, revealed the following data:

What can you do?

We already know that the Internet pollutes the planet, but what can you do? At the individual level, experts recommend reducing the use time of devices with Internet access, mainly smartphones, and avoiding the hasty acquisition of new models because this also produces unnecessary and excessive waste.

Users and technology providers should be aware of the pollution generated and adopt measures to reduce electricity consumption as a first step to reducing pollution globally. However, there are also benefits of digitization.

Indeed, in some cases, technology serves the planet.

To cite a few examples, think of Apps for selling used clothes, such as Tradesy.
Through their site or App, it is possible to sell or buy used clothes to reduce the impact of the textile industry, which, as we know, is among the most polluting industries on earth.

In terms of waste, the rise of fast fashion has led to an increase in the turnover of our clothes. Keeping up with fashion trends means that 85 percent of textiles end up in landfills yearly, and only a fraction of these are recycled.

Another great example is casino platforms such as Vegas Slots Online, which are very easy to use. If you’re used to playing them in a brick-and-mortar casino, you will not have any trouble adapting to their online cousin. The process is the same: insert your money, select your paylines, and hit the spin button to bet. The only difference is that if you don’t want to pay, you can enjoy thousands of free slots on the site.

The online gambling phenomenon is a lower-impact choice than land-based casinos, as it requires significantly less resource use. All that is required to play online is a decent Internet connection and, of course, the aid of a device, be it a computer or smartphone, without worrying about the carbon emissions required to travel to and from a physical gaming location.

Is there hope for the future? 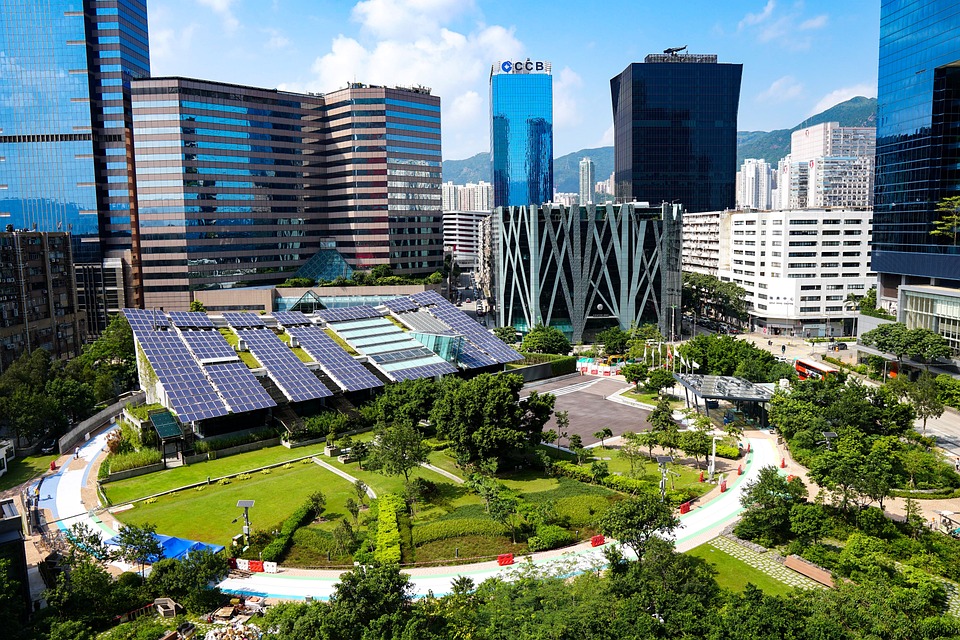 The future of the planet; Photo source

Sometimes it is easy to feel defeated by the current state of things, we feel small and powerless, but we are not. We are in control of our lives and actions, which means we can do a lot to help the planet.

Looking at the last ten years, it is hard not to feel exhausted. The world has declared a climate emergency, plastic pollution is at an all-time high, we have seen the hottest years on record, and more and more animals face extinction.

Finally, we have seen the impact of our consumerism soar beyond the stars (literally, since we are already talking about space pollution).

To date, the only sensible thing we can do is to make as much contribution as possible to save the planet by reducing consumption as much as possible and hope for improvement.