The potential for diamonds to capture luxury market share previously allocated to travel.

Travel spending has been the key competitor to diamond jewellery in recent years, particularly for the Millennial share of wallet. But diamonds have unique power to capture consumer spend previously allocated to travel, finds De Beers, the world’s leading diamond company with expertise in the exploration, mining and marketing of diamonds. 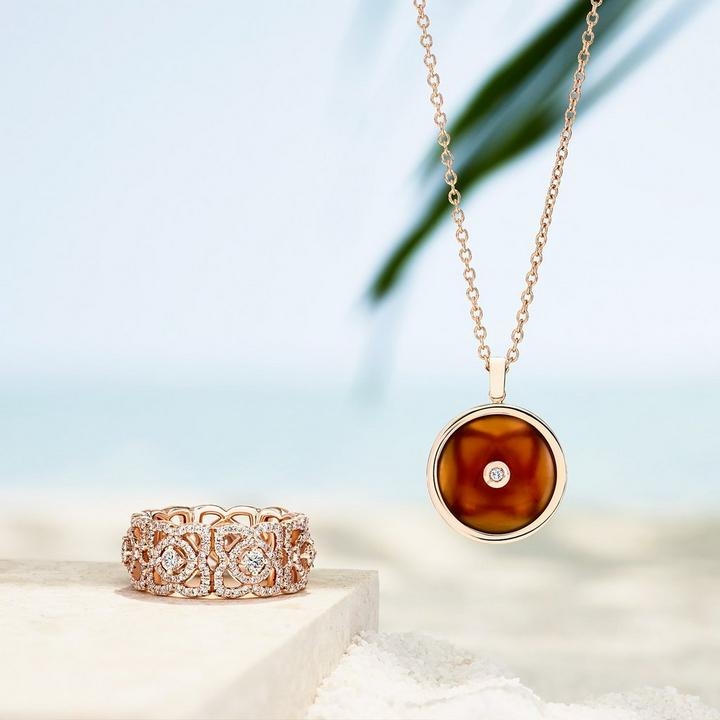 Once a month De Beers announce it conducts a deep dive into diamond-specific attitudes.

De Beers Group released the third instalment in its Diamond Insight Flash Report series, which looks at the luxury consumer perspective in the US and how it continues to evolve as the country progresses through the stages of the Covid-19 pandemic.

Where spending is not normal now/soon is travel: Only 15% believe they will spend on travel in the next six months. In recent years, industry watchers have seen “experiences” – and particularly travel – replace material things as the top choice of millennials for discretionary share of wallet.

The latest round of De Beers’ research, conducted among 500 Americans aged 18 and above, found that 44% of consumers had more disposable cash due to the cancellation of travel, dining or other experiences during the year. When it came to travel specifically, more than two-thirds of Americans had cancelled travel plans for 2020 and of those, 55% found themselves with extra money as a result. In the absence of travel, one in eight consumers said they would instead choose diamonds to mark a special occasion. 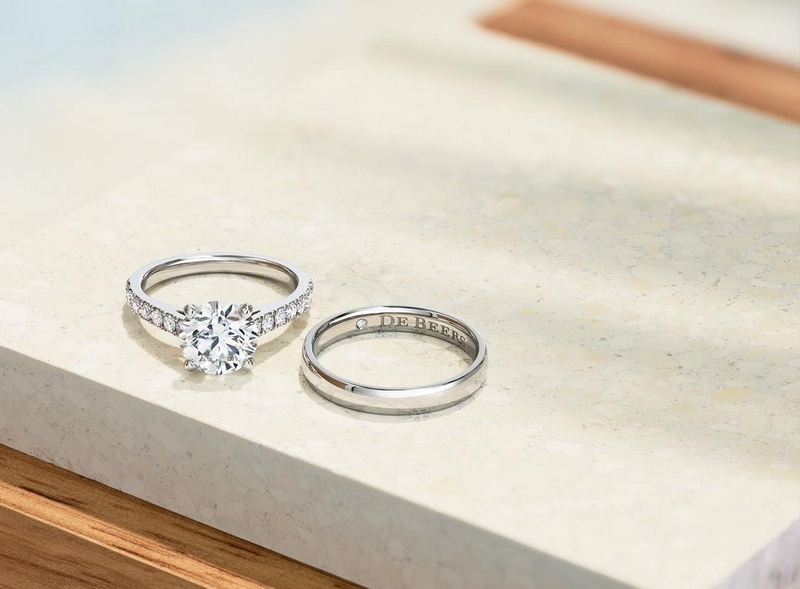 Bruce Cleaver, CEO, De Beers Group, said: “As some consumers find themselves with additional discretionary income as a result of spend in other areas such as travel being cancelled, there is potential they will allocate this to alternative purchases, creating something of a unique opportunity for diamonds. As a product that can be both experiential and meaningful, diamonds fill the temporary void left by travel in the way few other luxury products can. Diamond marketing themes that highlight these attributes are likely to be particularly well received by consumers who have additional money to spend due to their lack of spend on travel, and are looking to create a special gifting experience this holiday.”

The report also looks at how consumer confidence has changed since De Beers Group started this research in March. While consumer confidence was relatively fragile on the whole compared with previous research waves – largely due to the increased spread of the virus and uncertainty regarding the upcoming presidential election – the latest research found that almost half (46%) of consumers had an optimistic outlook on life overall for the next three months and more than 60% said the pandemic had not affected their personal finances. In addition, 46% said their jewellery spending was back to normal, with a further 25% expecting it would normalise in the next six months. 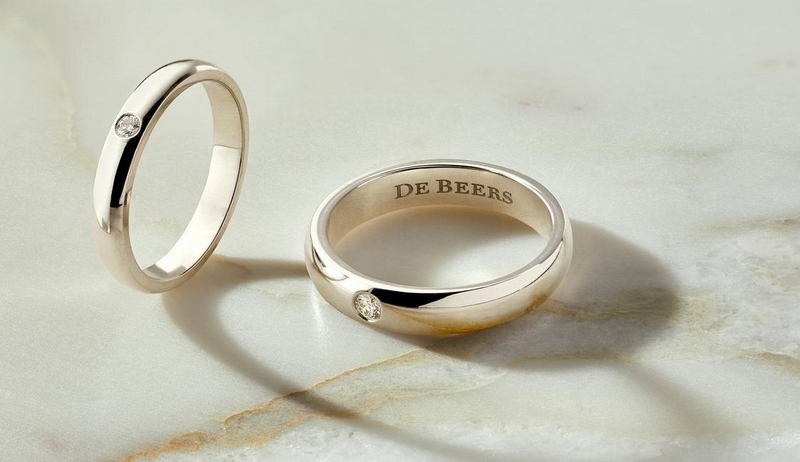 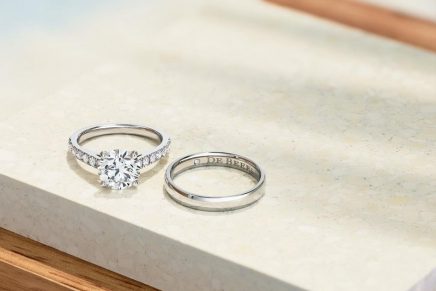 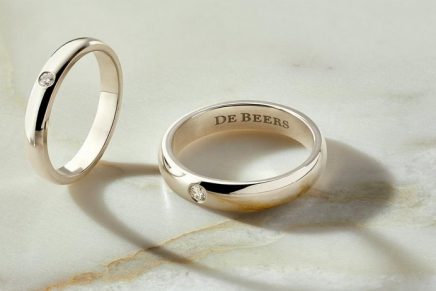 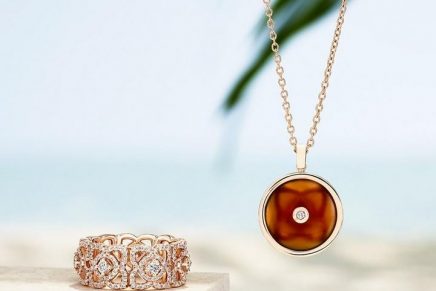