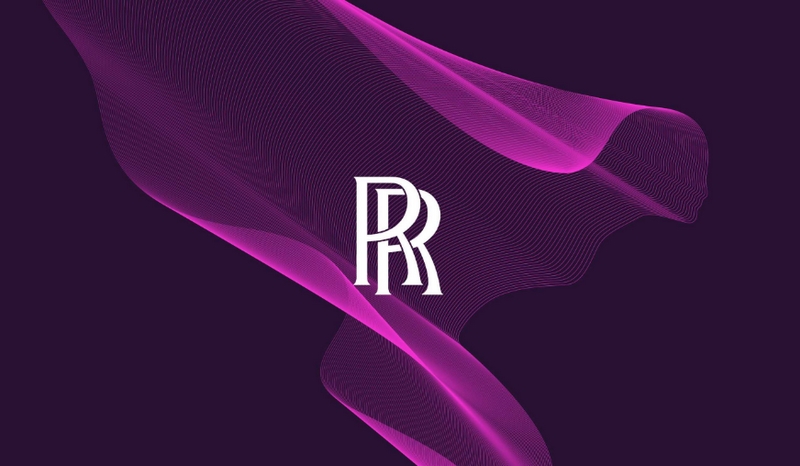 In recent years, Rolls-Royce has experienced change at a quicker rate than ever before in its storied past. The Rolls-Royce portfolio has expanded to five models. The introduction of Black Badge, the marque’s alter-ego, has met the needs of a subset of these clients, answering their call for an edgier, alternative Rolls-Royce, one that carries an assertive and dominant persona. With such choice, it is no surprise, therefore, that the age and demographic of the luxury automotive marque’s clients have decreased significantly to an average of just 43.

Rolls-Royce appointed Marina Willer, partner at Pentagram – a multi-disciplinary design studio which is revered within its field – to create a new brand identity that could move beyond the mechanics of being the ‘Best Car in the World’, to encapsulate the brand’s presence and standing as a true House of Luxury. The identity was designed to appeal to the new demographic of clients and all that they represent both digitally, and physically.

Torsten Müller-Ötvös, Chief Executive, Rolls-Royce, commented, “As the marque’s digital presence increases, there has never been a more important time for the visual language of the company to reflect our standing as the leading luxury brand in the world. We have embarked on a fascinating journey of modernising our brand identity to echo those changes seen in our portfolio, our client demographic, their lifestyle and the luxury world that surrounds them.” 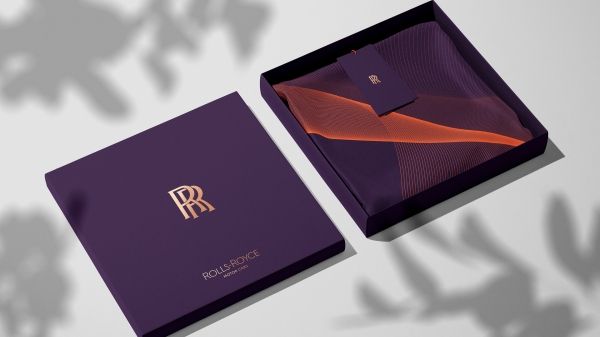 The Spirit of Ecstasy

The Spirit of Ecstasy is an instantly recognisable, modern icon of British luxury. Having graced the prow of Rolls-Royce motor cars since 1911, today, she remains one of the world’s most famous symbols, embodying beauty, luxury, style and perfection.

The Spirit of Ecstasy will now gain increased prominence in the high-end marque’s brand identity. While the sculpture that leads each motor car in silent grace remains unchanged, an iteration of the enigmatic figurine has evolved into the form of an illustration – one that reads clearly in today’s virtual world.

The original figurine was drawn and sculpted by British artist Charles Sykes. In homage to this historical commission, Chris Mitchell, a leading illustrator of brand and identity icons, was called upon by Pentagram to envisage the distilled form of the iconic statuette. Working closely with Pentagram’s direction, Chris, drawing on her quiet power and authoritative nature, paid close attention to her proportions which embrace strength and power that can not be deemed fragile or meek. When depicted in two-dimensional form, her direction has changed from left to right, boldly facing the future, reflective of the marque itself.

Pentagram was drawn to purple hues, specifically those with a deep and majestic tone. Historically rare in nature and with roots in mythology, art, piety and royalty, purple has always signified wealth and power. In a nod to the Spirit of Ecstasy, a colour named Purple Spirit will pave the way for the future of luxury by becoming Rolls-Royce’ssignature colour.

A metallic Rose Gold is chosen to complement this colour. This elegant and modern hue will be reserved for items of longevity and used only in printed form. A wider palette of expressive colours has been determined to be used alongside these primary tones.

Marina Willer’s previous appointment for Rolls-Royce was to design an identity for the new vision of the Rolls-Royce Art Programme. Re-launched in 2019, Muse consists of two new biennial initiatives, the Dream Commission and the Spirit of Ecstasy Challenge. Willer and team designed a distinct identity which captures the programme’s commitment to moving image art while linking it to the marque via an adaptation of The Expression. 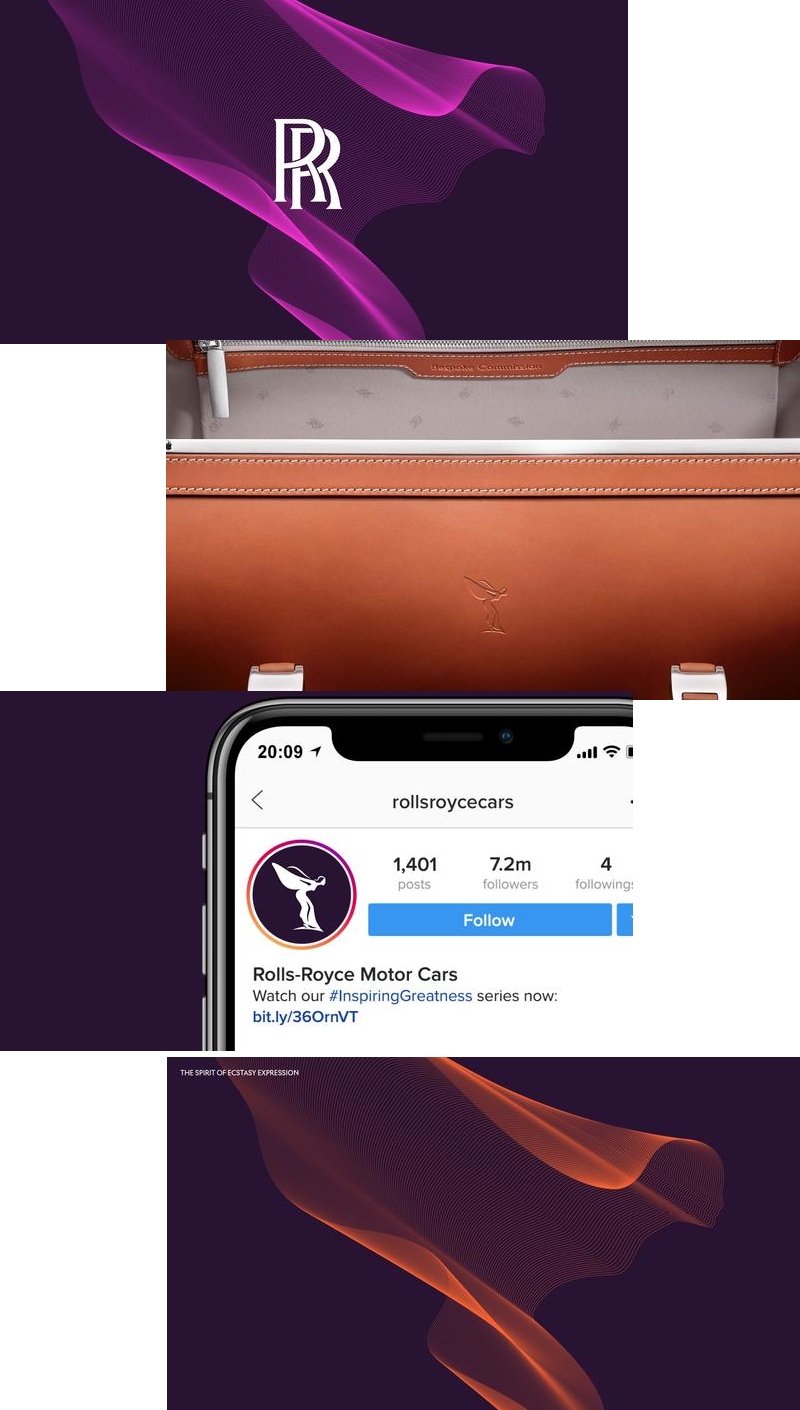 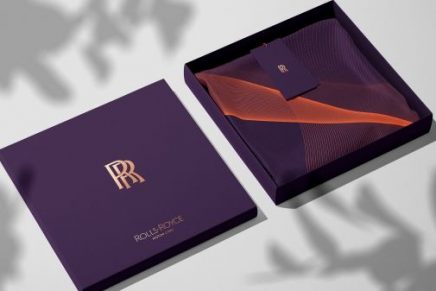 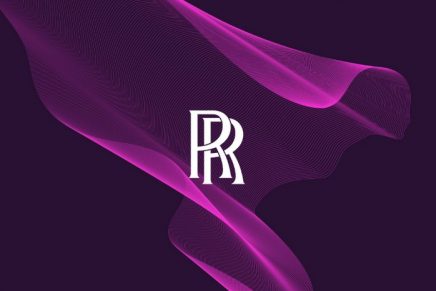