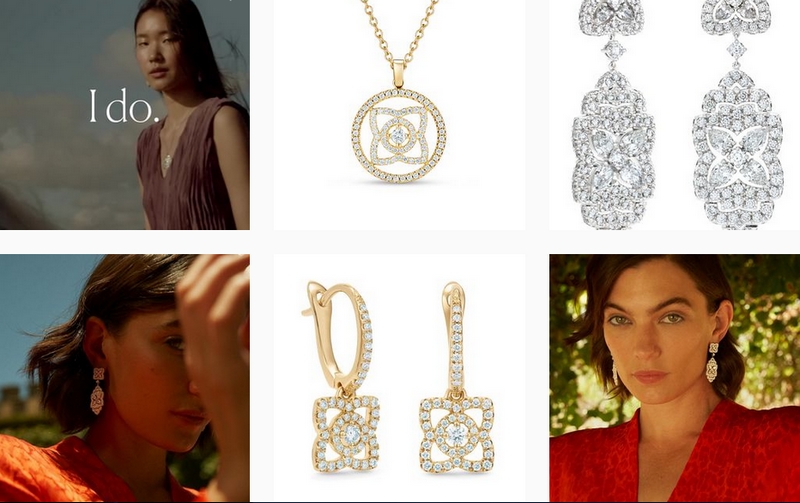 This new research by De Beers Group, the world’s leading diamond company, with unrivaled expertise in the exploration, mining and marketing of rough diamonds, found that consumers who valued information about a product’s provenance were prepared to pay a premium for this assurance, with affluent consumers being the most likely to pay a premium. Sixty-four per cent of all consumers and 73 per cent of affluent consumers (those with household income of more than US$150K per year) said they were willing to pay more for a product if its place of origin mattered to them. However, only seven per cent of consumers said they believed it was ‘very easy’ to discover where their products originated from, while another 29 per cent said it was only ‘somewhat easy’. More than half of consumers surveyed said it was ‘somewhat or very difficult to understand the story behind the items they buy’.

The study also found that while essential health and safety items such as food, cars and skincare ranked most highly as categories for which consumers were concerned about provenance, 34 per cent said they ‘care a lot’ about luxury goods and 35 per cent said the same about diamonds, highlighting that consumers are increasingly concerned about where and how their discretionary items are made.

“It’s clear from this research that while provenance remains of high importance to luxury consumers, the meaning associated with provenance is shifting. Younger generations want assurance of the positive impact a product has created beyond simply knowing where it originated. This is creating a new status in luxury, where consumers want to show the world they care through their luxury purchases and are increasingly prepared to pay a premium to do so.” – Bruce Cleaver, CEO, De Beers Group.

At a macro level, cultural and generational change have driven a widespread movement toward sustainability as a corporate tenet: The 2020 World Economic Forum’s main event in Davos was themed “stakeholder capitalism,” espousing the idea that businesses should strive to meet the needs of all of their stakeholders (customers, employees, partners, and their communities), rather than simply practicing “shareholder capitalism.”

For 2021, the theme was “the Great Reset,” an urgent joint commitment to build the foundations for an economic and social system that will lead to a “more fair, sustainable and resilient future.” Gen Z and younger Millennials have fought to bring these issues forward, much as they have forced issues of systemic racism, climate change and gender inequality to the forefront of conversation through social activism.

Why are corporations listening so intently to their youngest customers and customers-to-be? It’s not simply because they refuse to stay quiet. Millennials accounted for 35% of consumption in 2019 and are expected to make up 45% of the market by 2025. A report on the future of luxury goods noted: “It’s the even-younger Generation Z that is poised to reshape the industry: By 2035 they could make up 40% of luxury purchases, up from only 4% today. In 2019, Generations Y and Z contributed all of the market’s growth.

These younger generations have inordinate sway on their parents’ generations as well: As Boomers and Gen X moved away from previous generations’ more dictatorial, hierarchical forms of parenting and toward seeking honest communication and connection, they are now more likely to be open to and supportive of their young adult children’s belief systems and values. This is one explanation for why, according to the Harvard Business Review, products marketed as sustainable are growing at an almost six times greater rate than regular products, and 73% of global consumers say they would definitely or probably change their consumption habits to reduce their impact on the environment – across age groups. 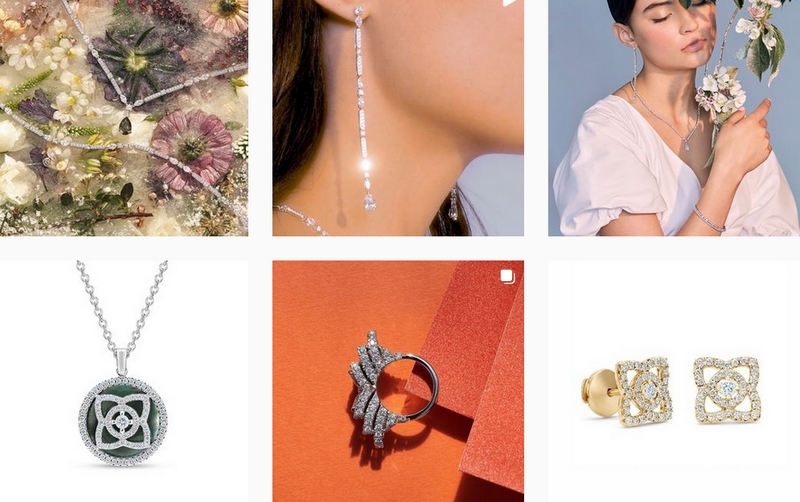 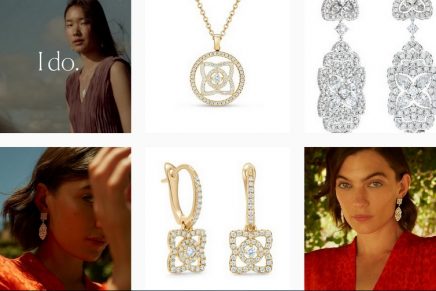 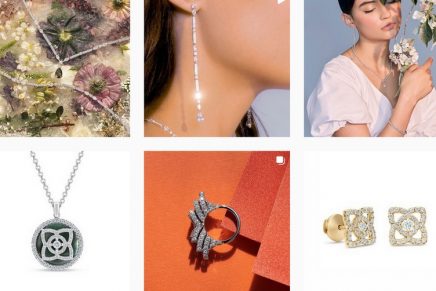