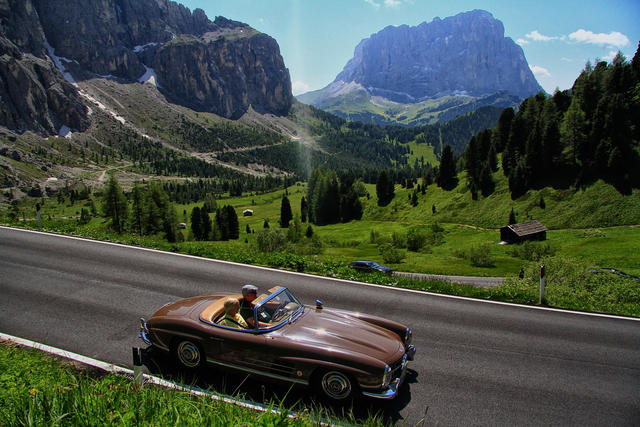 Stuttgart’s Mercedes museum announced it will host another car auction in 2015. On 28 March 2015 at the Mercedes-Benz Museum in Stuttgart, the tradition-steeped London auction house Bonhams will for the second time be selling off original classic cars made by Mercedes-Benz and its predecessor brands.

“After this year’s successful auction, we wish once again in 2015 to provide a suitable stage for Bonhams. Not only collectors, but also museum visitors will have an opportunity next spring to relive the fun of the auction at Mercedes-Benz Classic,” said Michael Bock, Director of Mercedes-Benz Classic and Customer Centre. 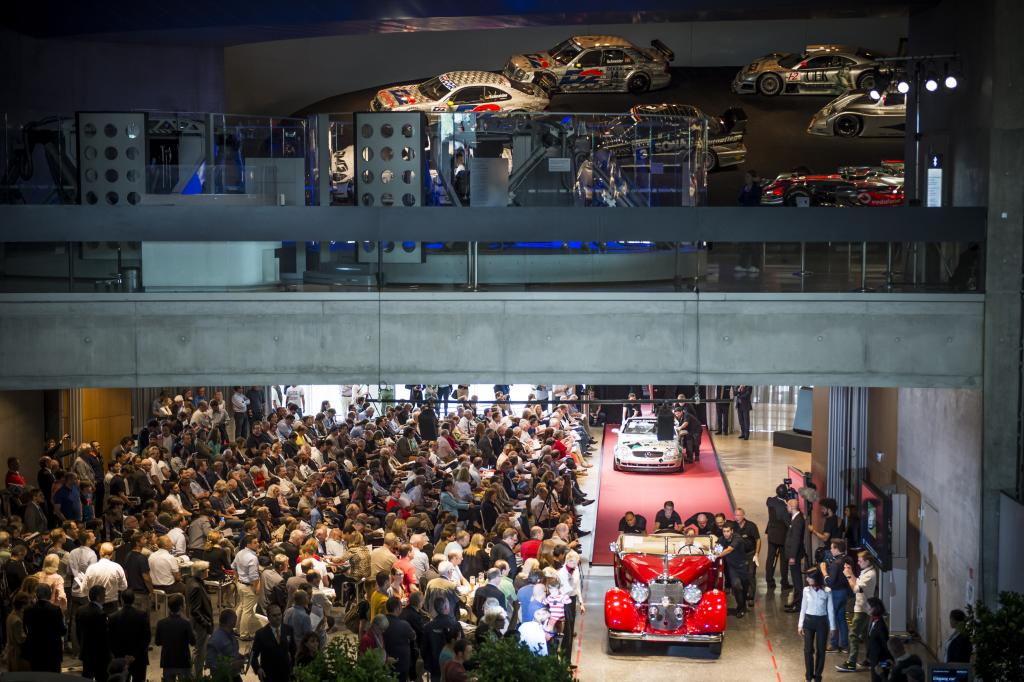 This year’s auction in July 2014 brought in total sales of almost 12 million euros, with over 70 percent of the 40 vehicles on offer changing owner. A Mercedes-Benz 500 K/540 K from 1934 fetched 3.1 million euros alone. One of the special highlights of this year’s auction in July was the DTM vehicle in which Mika Häkkinen won the 2005 DTM race in Spa-Francorchamps. The racing car was sold for 460,000 euros.

The links between Mercedes-Benz Classic and Bonhams have existed since the 1990s, as vehicles used to be auctioned also at the old Mercedes-Benz Museum in Untertürkheim. Last year, the brand historians at Mercedes-Benz Classic furnished Bonhams with a detailed manufacturer’s report on the W 196 R, the only privately owned postwar Silver Arrow, which came under the hammer at the “Goodwood Festival of Speed Sale” on 12 July 2013. Juan Manuel Fangio’s original Grand Prix racing car from 1954 changed hands for a record auction price of around 23.6 million euros. 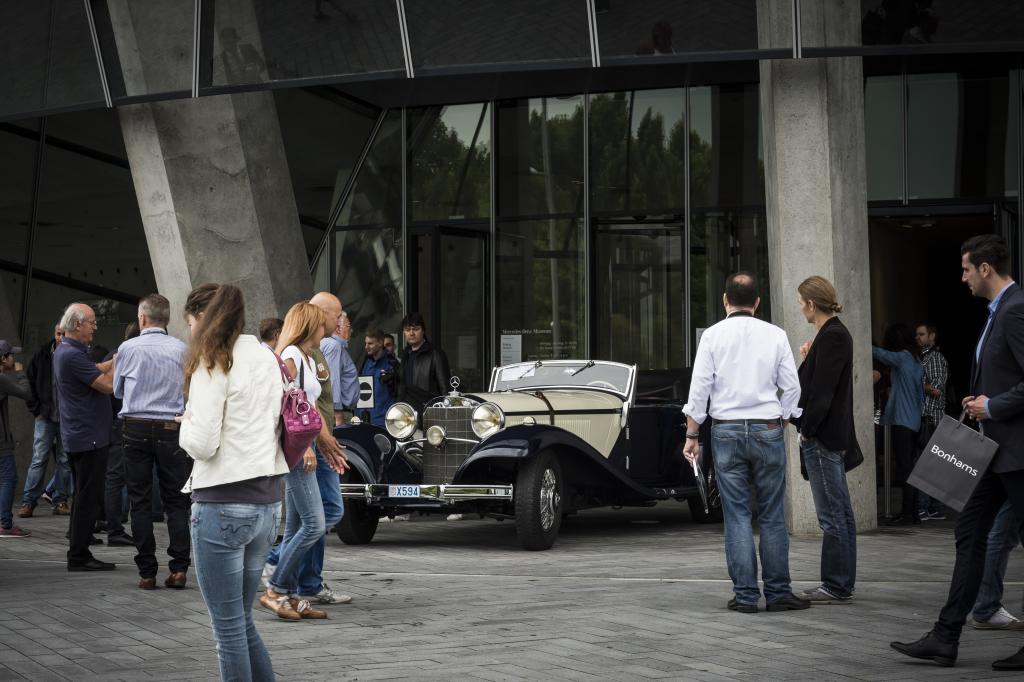 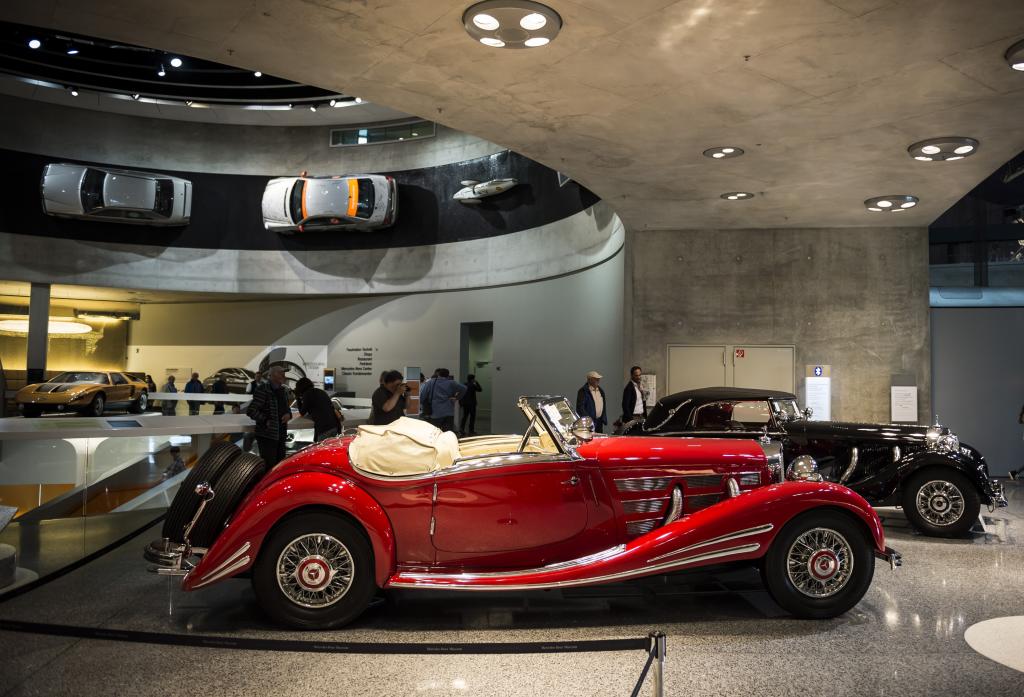