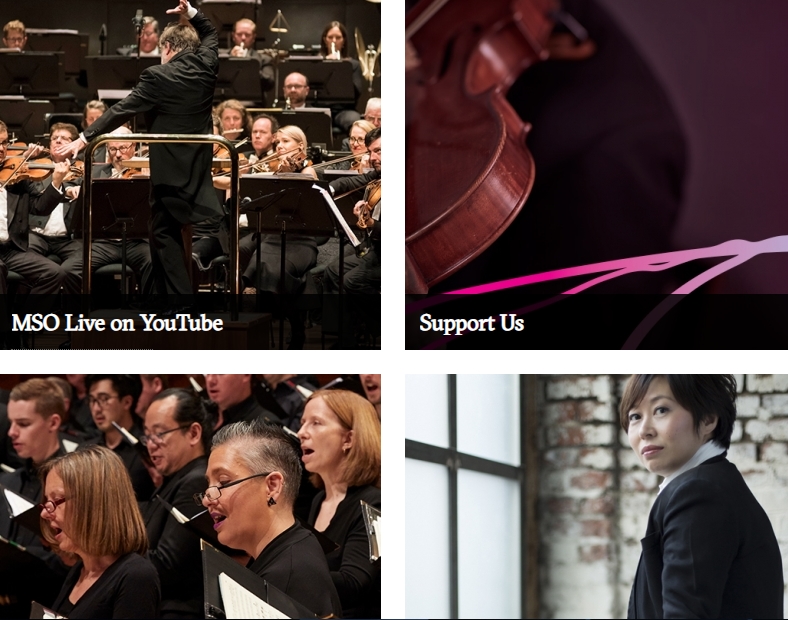 This article titled “Coronavirus: could livestreaming be the answer to the arts industry’s freefall?” was written by Stephanie Convery, for theguardian.com on Tuesday 17th March 2020 05.18 UTC

As an arts journalist, I have been watching the freefall of Australia’s arts industry through a very specific lens this week. The press releases pile up – the cancellations, the venue closures – and everywhere, people tell me stories of shock, disappointment, financial insecurity and uncertain futures that can’t help but weigh heavy.

It’s been hitting me personally, too. My own book tour has been cancelled; and right at the time when I most want to be with my husband and family, I’m stuck in another state. Perhaps that’s why I found myself close to tears on Monday night, watching one of the thousands of arts organisations affected offer a moment of beauty and relief to anyone who needed it.

Related: Coronavirus and culture – a list of major cancellations

The Melbourne Symphony Orchestra had been scheduled to perform Rimsky-Korsakov’s Scheherazade on Monday at Melbourne’s Hamer Hall, the largest venue at the heart of the city’s arts district. They had sold almost 2,000 tickets to the show when the Australian government announced it was effectively banning mass gatherings of more than 500, to curtail the spread of coronavirus as the Covid-19 crisis escalates.

Like all other organisations who had to cancel their programming as a result, the MSO had been fielding requests for refunds from patrons since.

But rather than cancelling the performance, they went ahead – without an audience. Instead, supported by a hired film crew and an audio team from ABC Classic FM, they live-streamed the concert in HD via their YouTube channel – becoming one of the first of what will hopefully be many Australian organisations finding new ways to get their work to the public.

Monday’s concert seemed the perfect marriage of form and timing. The drama and complexity so inherent in symphony felt like a fitting musical expression of the continuing turmoil, endured collectively even as we take measures to physically distance ourselves from each other.

There was a sense of community, despite the distance. The chatroom adjacent to the livestream was full of talk, in stark contrast to the usual respectful silence of the auditorium: shared expressions of warmth for the performers and gratitude for the company making the effort.

A lot of love was expressed for “Dale from Brisbane” (violinist Dale Barltrop, MSO concertmaster, who does indeed hail from Brisbane) and his heart-wrenching solos – performed on a 226-year-old violin – particularly during the fourth movement. We commiserated for the poor trumpet player, doomed by a dodgy connection.

MSO’s managing director, Sophie Galaise, told Guardian Australia that at its peak, the livestream was being viewed by 5500 people simultaneously – more than double Hamer Hall’s paid capacity. Audience members were as far flung as India, Russia, Ireland, Poland and Chile – “every continent but Antarctica”. Less than 24 hours later, the performance had been viewed more than 38,000 times.

Galaise didn’t play down the challenges the shutdown posed for the organisation, which, like many, is a not-for-profit with not a lot of cash reserves. But she said the success of the livestream had lifted spirits. “We’re going make sure we protect our people, but we need to keep the arts and the music going. That’s what we’re going to do. That’s why we’re here.”

The MSO is not the only performing arts company trialing livestreaming to fill gaps in their schedule and get their work to the public. A Facebook group for affected arts workers in Australia was launched late last week, in which people are brainstorming new ways forward. Some are offering free webinars to help people learn how to livestream; others are launching new collaborative projects: record yourself reading one line from Shakespeare, for example, pass it on and we’ll make a play.

New York’s Metropolitan Opera and the Berlin Philharmonic are among other international classical music groups livestreaming performances to empty halls. Entire festivals have sprung up, too: the Social Distancing Festival, for example, is an online hub of video, streaming clips from rehearsals, filmed scenes, concerts and dancers – even “performers just doing the song they were really excited about, singing into their webcam”.

Just today, Chris Martin – the frontman of Coldplay, who have paused touring until they can find a way to travel and perform sustainably – streamed the first of the Solidarity Sessions, a new concert series by the World Health Organisation and non-profit org Global Citizen. (John Legend is next up.)

And back home, the Wheeler Centre live-streamed a sold-out event at the Athenaeum; and two Melbourne musicians have launched the Melbourne Digital Concert Hall, which organisers say will soon be hosting a range of concerts and festivals online, “performed once, at a set time, just like a regular recital”, with “ticket sales” (pay per view) going directly to the artists.

It’s still early days – too early perhaps to tell if any of this is monetisable. But with tougher times still to come, we’ll need art more than ever.

• The Melbourne Symphony Orchestra plans to continue to livestream concerts during the shutdown period, including performances of Beethoven and Mendelssohn, Bach and works from its schools program

• The Wheeler Centre will be livestreaming The Problem of Consciousness from 6.15pm on Thursday 19 March – a panel featuring Hilary Harper, Jakob Hohwy and Olivia Carter

Are you livestreaming your own performance or gig? Let us know in the comments