The Concept of the ‘Second Home’ is Undergoing a Rapid Transformation.

Pandemic lockdowns, dramatically reduced travel, changing work requirements—as well as a renewed focus on the value of ‘home’ – prompted many HNWIs to review their real estate priorities over the past 18 months. As a result, the concept of the ‘second home’ is undergoing a rapid transformation. Across the spectrum of second home lifestyle destinations—from golf and ski, to vineyards and beach and beyond—living in a second home for more extended stays or electing to make it a permanent residence is becoming increasingly common, especially in areas with favorable tax regimes. These are the findings of Forbes Global Properties’ 2021 Year-End Market Perspective report.

Almost all Forbes Global Properties’ brokers in second home markets in 2021 reported that even if luxury homes were purchased initially as a vacation residence, HNWIs are increasingly using these homes for different purposes and longer periods. The driver is remote working.

“There is an evolution of the primary home,” opined Antonio Ribes Bas of Rimontgo in Valencia, Spain. “When people buy outside the city it is not a second residence, as much as it is a second first residence.”

This trend, which was already beginning before the pandemic, has been enabled by the rise of remote work and long-distance learning powered by technology (super-fast broadband and digital conferencing), combined with a longer-term desire and greater appreciation for wellbeing and a better quality of life, as HNWIs began to prioritize lifestyle over location.

“Living in the mountains for short or even longer stays is becoming increasingly popular among people living in cities and denser areas,” observed Quentin Epiney of FGP Swiss & Alps in Switzerland. “Some of them have purchased a second home in the Swiss Alps, opting to either split time at or use the snow- covered peaks as their main residence.” 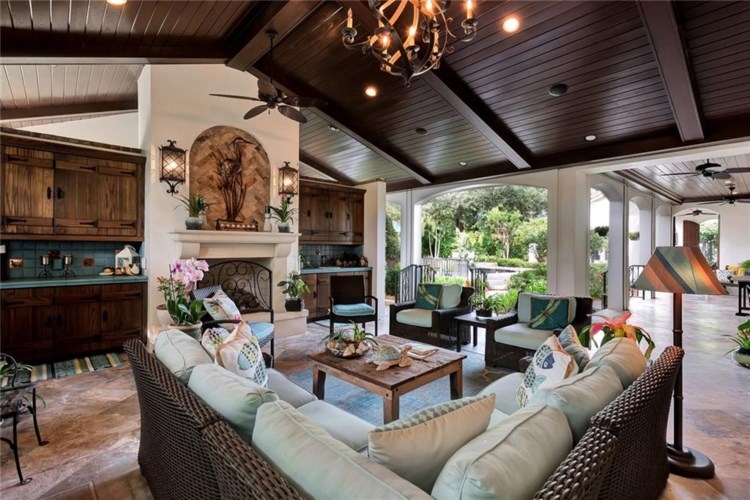 This shifting utility of the second home has brought about changes in the ways that luxury homes are being built, used, and enjoyed in traditional second home markets. “The standard model of mountain properties is currently being redesigned to better cater to both housing and work,” said Quentin Epiney of FGP Swiss & Alps in the Switzerland. “Many newly built chalets aim to provide the same characteristics as a principal residence.”

The types of buyers purchasing in traditional second home markets also reflects these shifts. Even as the number of international home buyers declined in many markets due to pandemic-related travel restrictions, domestic buyers kept many luxury secondary markets buoyant. Thus, feeder markets to traditional second home areas have changed during 2020 and 2021.

An example is South Florida. “Over the past year, we have seen an increased interest in Florida not only from traditional areas such as the northeastern United States, but also states like California, Washington, and Colorado,” said Dale Sorensen, Jr. of Dale Sorensen Real Estate in Vero Beach, Florida. “We believe that lockdowns have caused more people to want to be in areas where they can be outside their homes for more time in the year.”

Similarly in Santa Fe, New Mexico, where prior to the pandemic the largest feeder market was typically California: “Now we’re selling property to people from New Jersey, Philadelphia, and Florida,” said Kyle Klain of Barker Realty. “We’re seeing a younger demographic moving here and a higher percentage of them making Santa Fe their permanent residence as opposed to a second or third home.”

The shifts in buyer preferences are certain to evolve the luxury real estate sector—and the definition of second home markets—in a post-pandemic world.

According to Matt Beall of Hawai’i Life: “Secondary markets’ (a term which, by virtue of this trend, may become obsolete) have seen a continued increase in demand as people leave major metropolitan areas in favor of less crowded and more spacious, private, and health-conscious surroundings.” 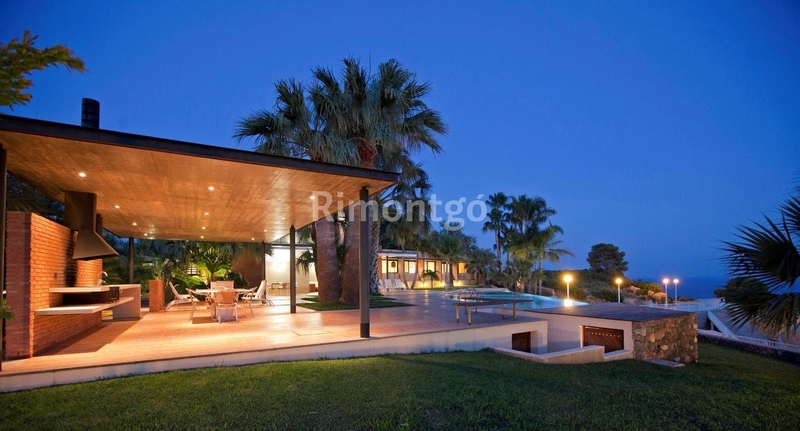 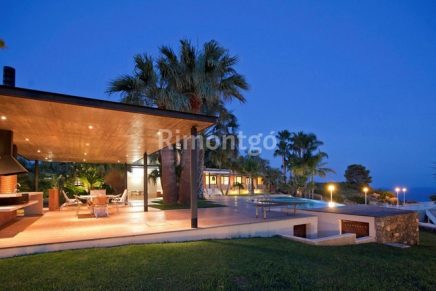 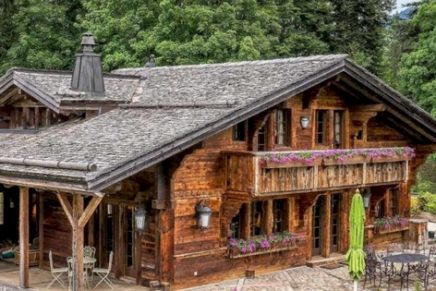 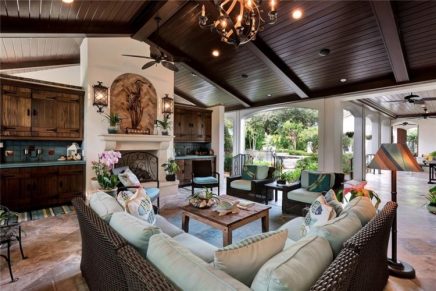