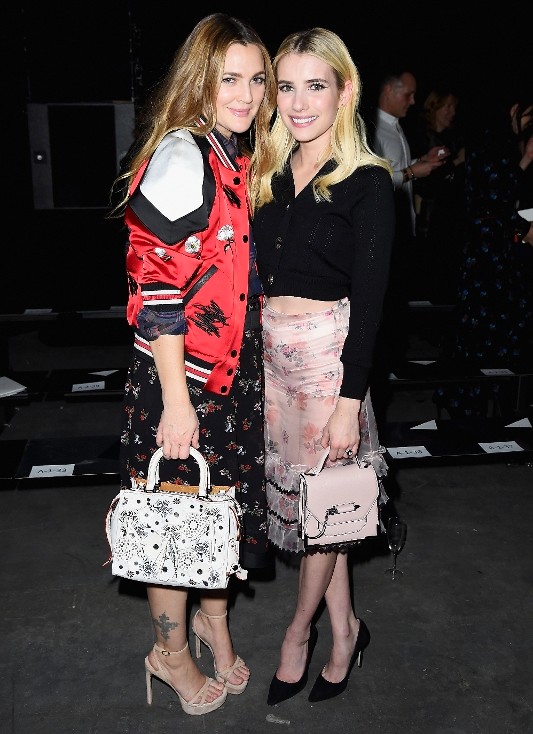 Coach marked the culmination of its 75th anniversary at New York City’s Pier 94 with a dual-gender runway show and party featuring musical sets by guest DJs Lolawolf and Mark Ronson. The evening was a celebration of Coach’s successful re-invention for a new generation of luxury customers in a year which saw many milestone achievements, including the opening of its first Coach House global flagship stores on New York City’s Fifth Avenue and Regent Street in London, as well as the re- location of its headquarters to the city’s newest landmark address, 10 Hudson Yards.

Models including Gabriel Day-Lewis, Dilone, Winnie Harlow, Binx Walton and Lexi Boling walked through a set that took inspiration from a motel parking lot complete with vintage cars, snow and the Young People’s Chorus of New York City performed a special arrangement of “Empire State of Mind,” the modern anthem of Coach’s birthplace.

“New York City, the spiritual home of Coach, is a cultural melting pot that embraces individuality and celebrates togetherness. It welcomes outsiders, like me, in a way that’s honest and un- contrived. Those values are more important today than ever as well as being relevant to our goal of making Coach the authentic, modern luxury alternative,” commented Creative Director Stuart Vevers. 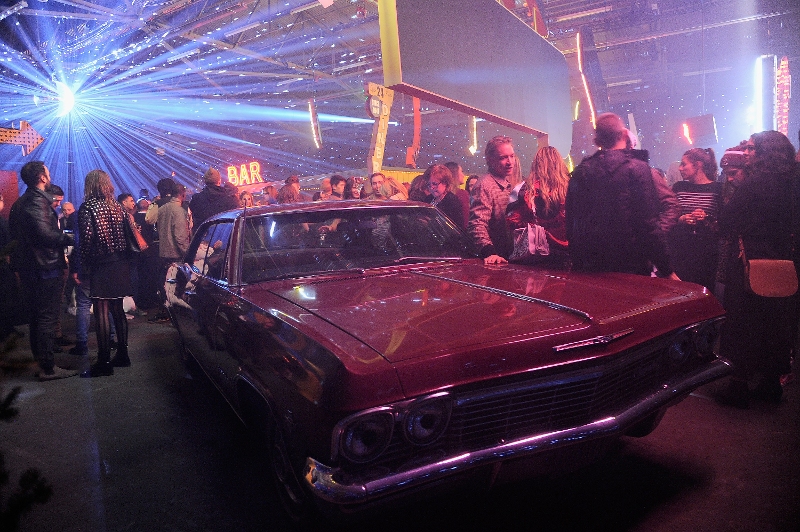 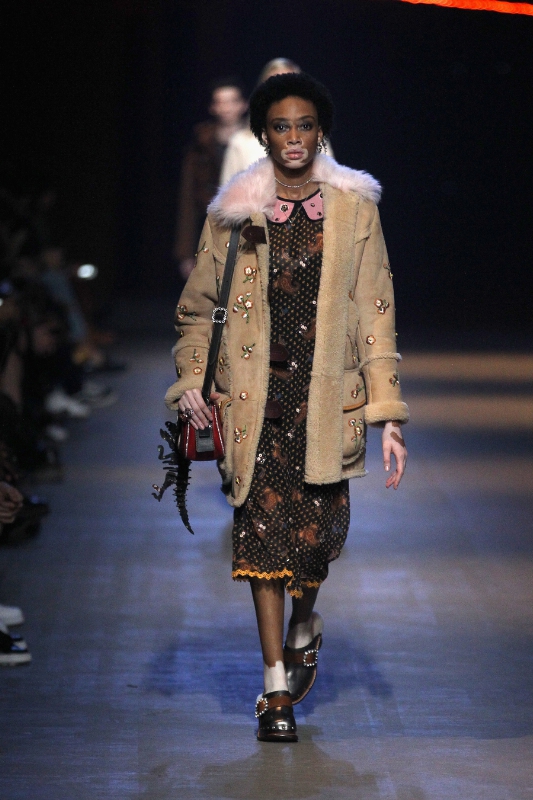 On the runway, Executive Creative Director Vevers presented a vision of American optimism and the cool attitude of the West Coast mixed up with the individualism of New York City. Nostalgic retro graphics – space program, spaceships and planets were paired with shearling, leather and varsity detailing. He explored the tension between toughness and a gentle femininity with the playful, innocent charm of patch-worked prairie dresses, delicate floral buttons, trompe l’oeil bows and shoes in bold proportions with magpie-like details. The season’s new bag made its first appearance, a glovetanned leather hobo called The Bandit.

The house mascot, Rexy the Coach Dinosaur also made an appearance at the show, on pieces from an exclusive holiday capsule. 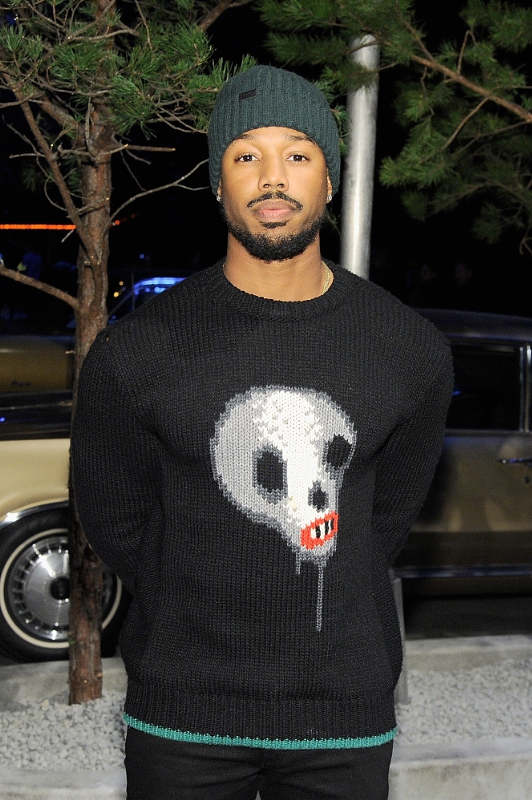 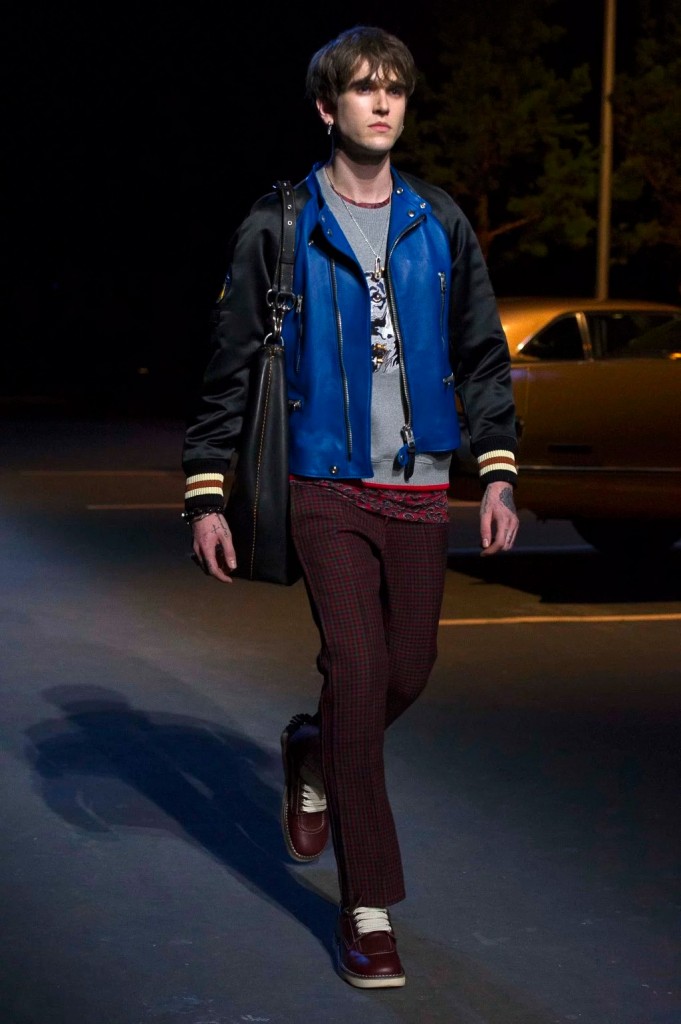 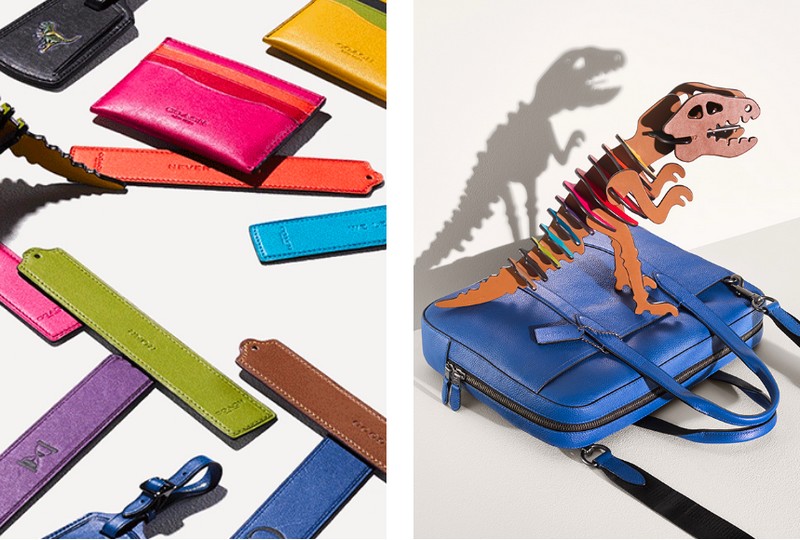 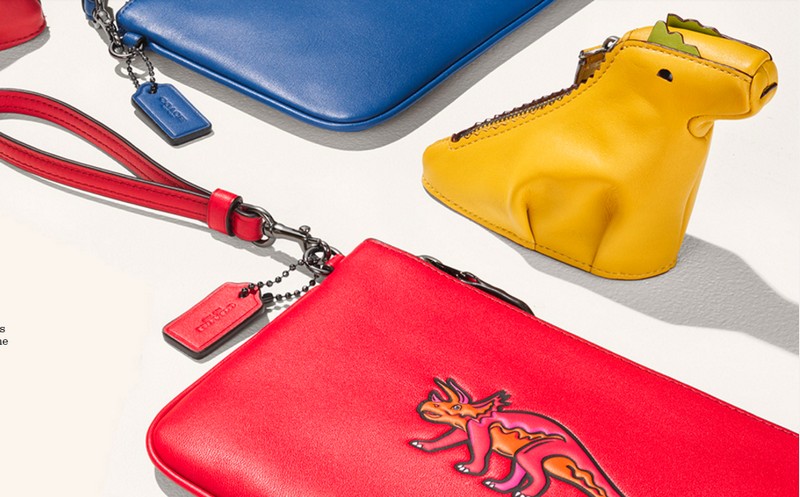 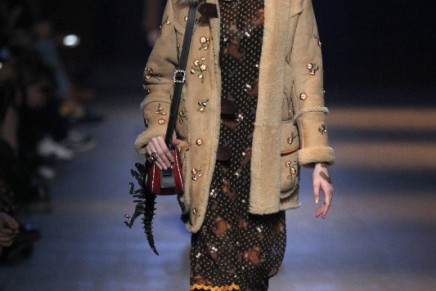 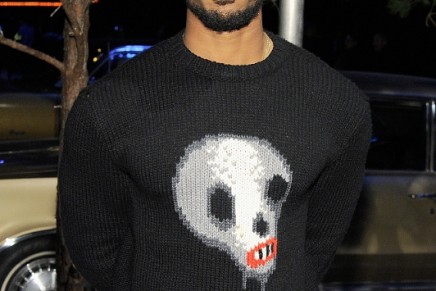 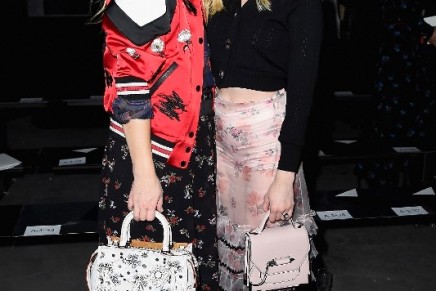 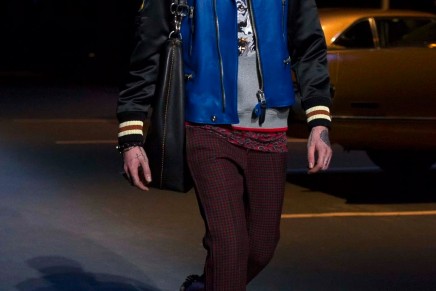 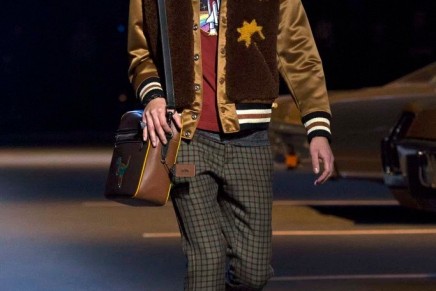 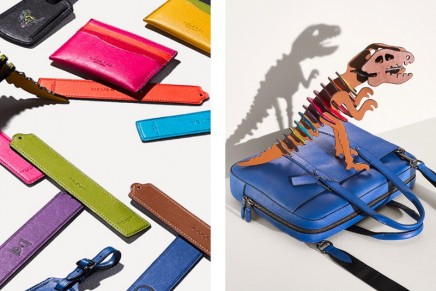 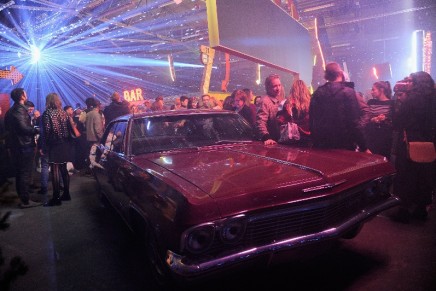 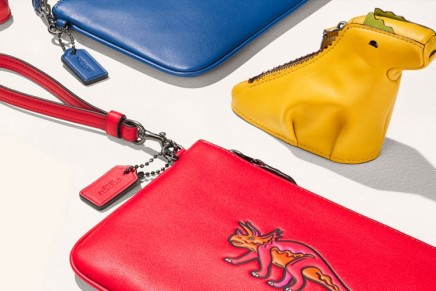