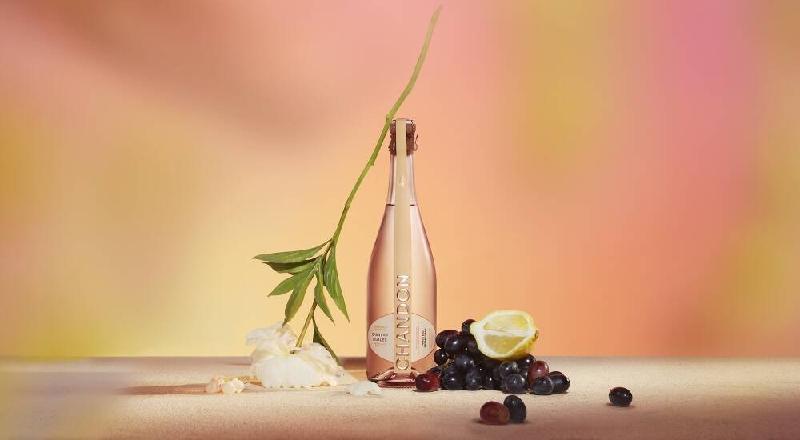 The South of France has never been so full of surprise and inspiration. Creating a new effervescent wine with a maverick blend, Chandon celebrates the diversity of its terroirs in a unique sparkling rosé wine for a distinctively vibrant and aromatic tasting experience. With a groundbreaking approach, the innovative assemblage of Chant des Cigales wine brings together grenache, cinsault, syrah, rolle, cabernet sauvignon, mourvèdre, carignan and tibouren.

The latest drop from Maison Chandon springs from a vision of a place reputed for its incredibly fertile land and synonymous with blending, both a geographic location and the embodiment of inspiring smells, colors and tastes. In the South of France, Chandon winemakers explore a world of possibilities, opening a new chapter in the House’s globetrotting wine adventures.

Chant Des Cigales is a rule-breaking meeting between pioneering winemakers and a place defined by a melting pot of innovative energy, co-created by a trio of winemakers and chefs de cave who combine their exceptional savoir-faire:

Chant des Cigales, says Richard Geoffroy, is above all “a new taste experience, a rosé frémissant brut nature, organic and vegan, that displays natural elegance, plenty of fresh fruit, an intriguing floral character, salinity, a slight tonic bitterness, and a delicate, inviting bubble we call frémissant for its subtle effervescence.”

All three shared a desire to work with signature grape varieties of the South of France, moving away from the confines of where the grapes were harvested. Creating a vin d’auteurs rather than a wine from a single terroir, they have crafted a unique blend that expresses the richly diverse character of the South of France. The breakout style of this contemporary sparkling rosé is about inclusivity, rather than exclusivity. The wine is frémissant, with a subtle effervescence and a captivating aromatic complexity. It is a brut nature that is both organic and vegan, a first for Chandon.

Noted for still more than sparkling wines, the South of France tends to propose wines made from just three or four grape varieties. Right from the outset, Chandon’s trio imagined a sparkling wine that would depart from usual practices and upend traditions. Their idea was a precise blend of eight different grape varieties harvested across a wide swath, stretching from Perpignan to Saint-Tropez. 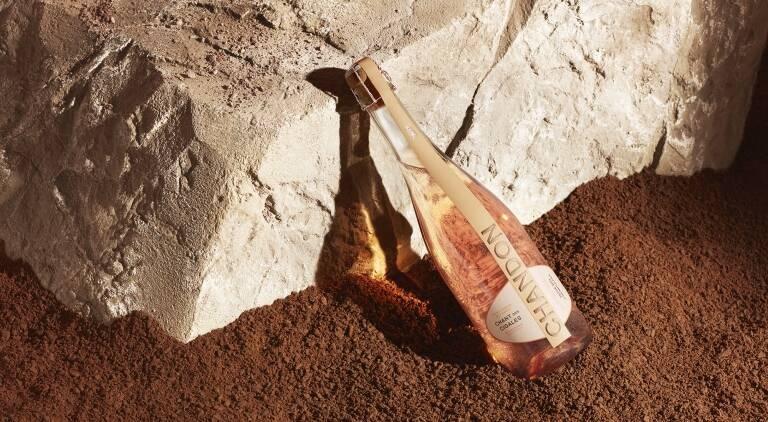 By drawing on a vast array of emblematic grape varieties from the South of France, the winemakers have tapped into the region’s rich natural wealth. Chant des Cigales captures the diversity of the South while trailblazing new paths to rediscover the region.

Since its founding in the foothills of the Argentine Andes in 1959, Chandon has been defined by sharing and passing on savoir-faire, drawing inspiration from the diversity of its people to make exceptional sparkling wines. For Chant des Cigales, the House has partnered with cooperatives and producers reputed for their organic vineyards, where the trio has sourced the best grape varieties, all organically grown. The creators also worked with the growers to choose the best technique to make the wine, looking at both traditional and innovative methods. Audrey, Richard and Eric are all in complete agreement that the Charmat method had to be used in order to preserve the wine’s primary fruity character and freshness.

Over more than two years, they blended and tasted hundreds of compositions until they had the perfect balance. They made bold choices, such as adding grape must to start the second fermentation, or fermenting the wine in pressure tanks at up to 4 bars, giving Chant des Cigales its characteristic subtle yet persistent effervescence. Their over-arching obsession remained crafting a unique brut nature sparkling wine that reveals the full complexity and diversity of the fresh fruit aromas, without any addition of sugar in the final stage.

Chant des Cigales has a vivid yet delicate composition, served along or with a single ice cube that revives the effervescence. The flavors shift, releasing a bracing minerality.

The intriguing character and aromatic complexity of Chant des Cigales make for perfect pairing with an enticing variety of dishes. 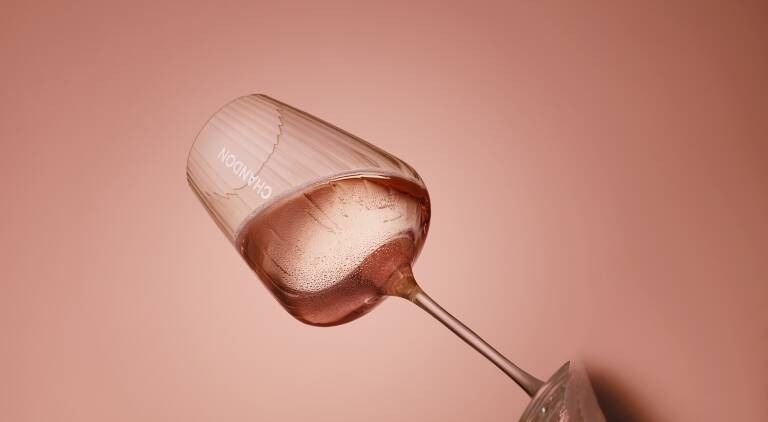 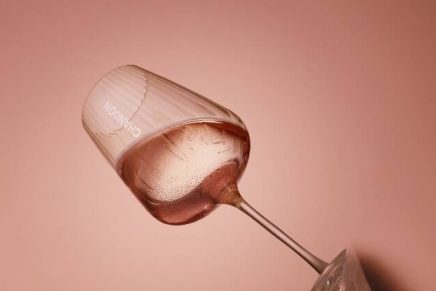 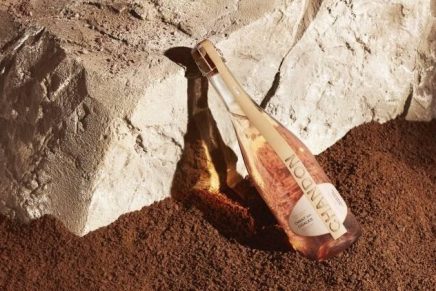 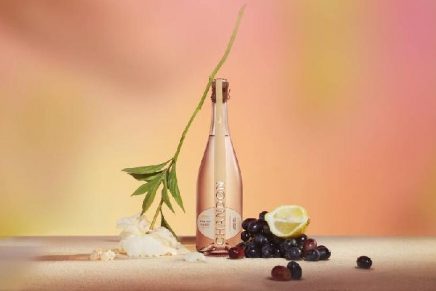