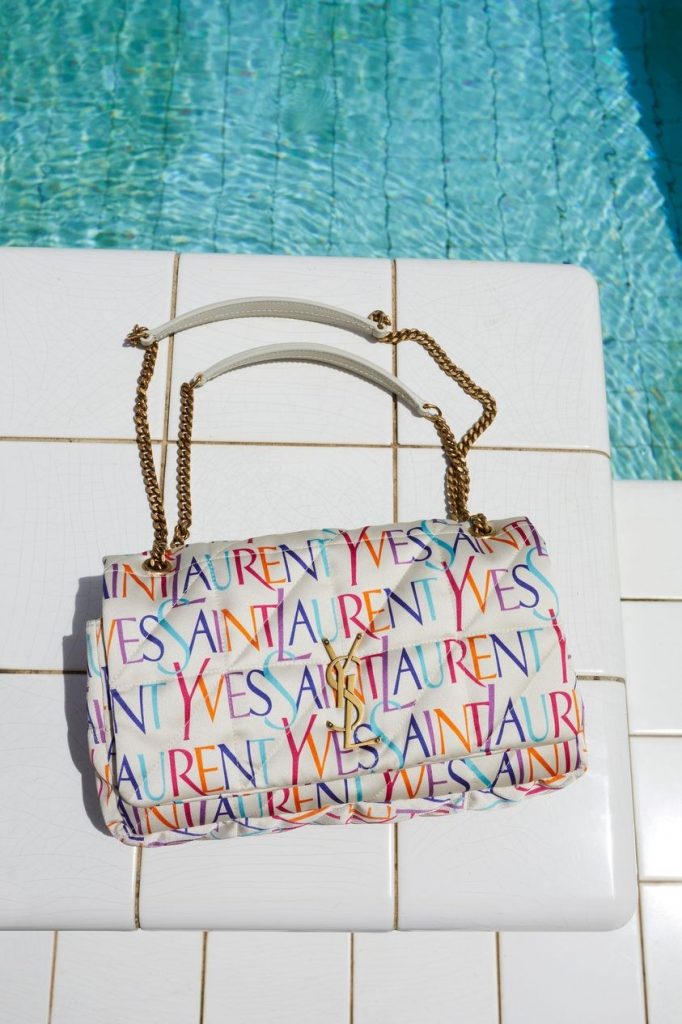 Group revenue: €9.9 billion, up 23% as reported and up 16% on a comparable basis. Kering’s financial result improved sharply in the first half of 2022.

Recurring operating income grew 26% in the first half, with all Houses contributing to growth.

A major player in a fast-growing luxury market around the world, Kering Group enjoys solid fundamentals and a balanced portfolio of complementary brands with strong potential. Its strategic priorities are straightforward. The Group and its Houses seek to achieve same-store revenue growth while ensuring the targeted and selective expansion of their retail networks. Kering aims to grow its Houses in a sustainable manner, enhance the exclusivity of their distribution and secure their profitable growth trajectories. The luxury Group is also investing proactively to develop cross-business growth platforms in the areas of e-commerce, omnichannel distribution, logistics and technological infrastructure, digital expertise and innovative tools.

More favorable trends, which emerged in the second half of 2020, were confirmed in 2021 and in early 2022. Although these trends remain conditioned by developments in the public health situation and associated restrictions across countries, the luxury market has witnessed a significant rebound, driven by consumer appetite for premium goods and a gradual upturn in tourist flows, particularly in Europe.

In an increasingly uncertain macroeconomic context, the Group is continuing to implement its strategy with determination and will continue to manage and allocate its resources to best support its operating performance, continue generating significant cash flow, and optimize its return on capital employed.

Thanks to its strong business and organizational model, along with its robust financial position, Kering remains confident in its growth potential for the medium and long term.

“The Group delivered sharply higher sales in the first half of 2022, sustaining last year’s topline momentum—solid performances in retail around the world more than offset the impact of Covid-related measures in China in the second quarter. We intensify our engagement with local customers across all markets, and we are also leveraging the nascent rebound in tourism in Europe. Each of our Houses contributed to the strong double-digit increase in Group operating income, leading to expanded margin for Kering as a whole. In a period of heightened macro uncertainty, Kering is in great shape to surmount short-term challenges, take advantage of new opportunities, and support the ambitious strategies and tremendous prospects of all our brands.” – François-Henri Pinault, Chairman & CEO. 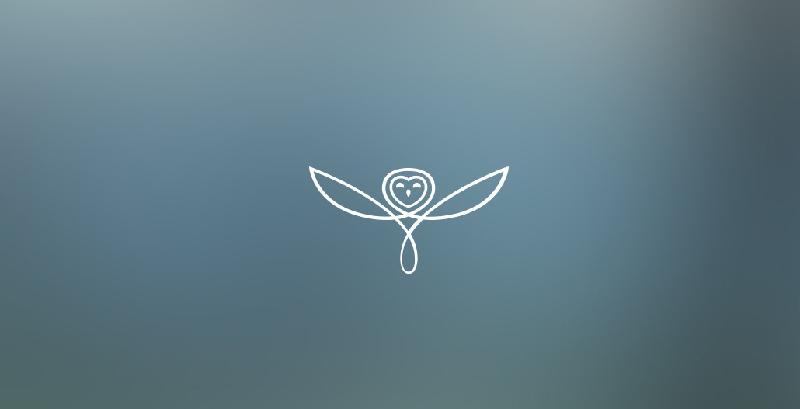 In the second quarter of 2022, revenue was up 12% as reported and up 4% on a comparable basis. Growth in sales in the directly operated retail network were robust in Western Europe, Japan, and North America, more than offsetting the impact of lockdowns in China. Momentum was also very strong in Southeast Asia.

Sales in the second quarter of 2022 rose by 40% as reported and by 31% on a comparable basis, driven by Western Europe, Japan and North America, while revenue in Asia-Pacific was stable compared to 2021. Growth was particularly strong in the directly operated retail network (revenue up 35% on a comparable basis), due to the success of all product categories. Yves Saint Laurent’s recurring operating income was €438 million in the first half of 2022. 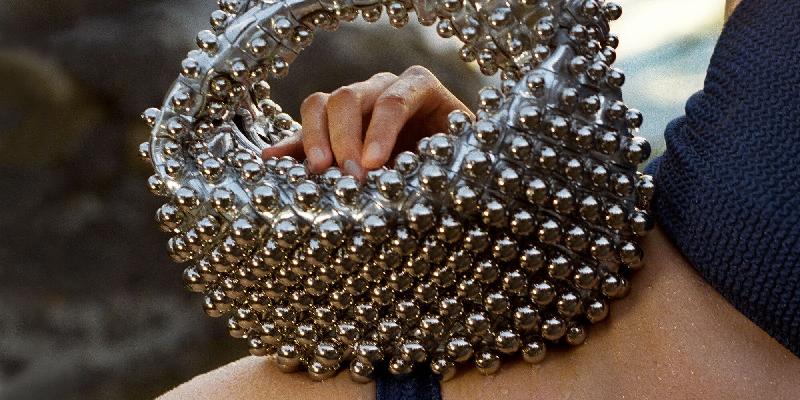 In the first half of 2022, Bottega Veneta’s revenue amounted to €834 million, an increase of 18% as reported and 13% on a comparable basis. Sales from the directly operated retail network were up 19% year-on-year. Wholesale revenue was down 4%, in line with Bottega Veneta’s strategy to streamline its wholesale distribution.

In the second quarter of 2022, Bottega Veneta’s revenue was €438 million, up 15% as reported and up 10% on a comparable basis. Sales momentum in the directly operated retail network remained very strong (revenue up 19% on a comparable basis), even though the number of stores was unchanged.

In the second quarter of 2022, sales of the Other Houses rose 28% as reported and 24% on a comparable basis. The revenue increase from the directly operated retail network remained strong (+33% on a comparable basis), with progress across regions. Both Balenciaga and Alexander McQueen maintained their very strong growth trajectories, and Brioni confirmed its rebound. While Qeelin was affected by the situation in China in the second quarter, Boucheron and Pomellato delivered very solid performances.

Revenue of the Kering Eyewear and Corporate segment in the first half of 2022 amounted to €591 million. Kering Eyewear’s revenue totaled €576 million, up 50% as reported including the integration of Lindberg, and up 26% on a comparable basis.

In the second quarter, growth in Kering Eyewear revenue continued, up 17% on a comparable basis, driven by the momentum of the brands in its portfolio. The acquisition of Maui Jim will be completed in the second half of 2022. 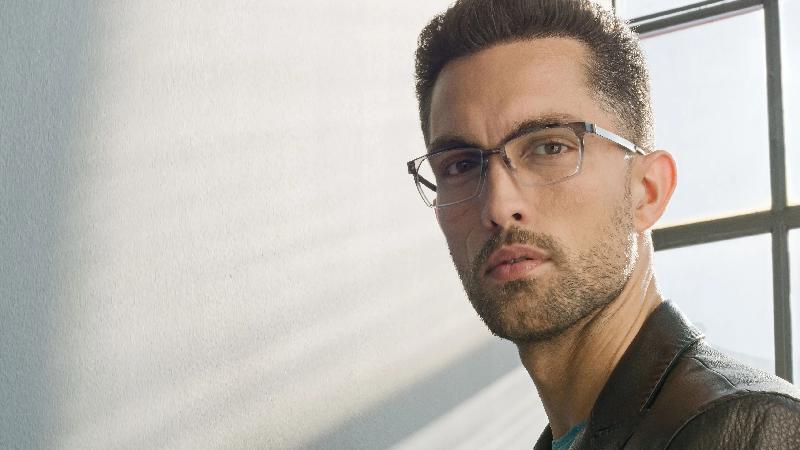 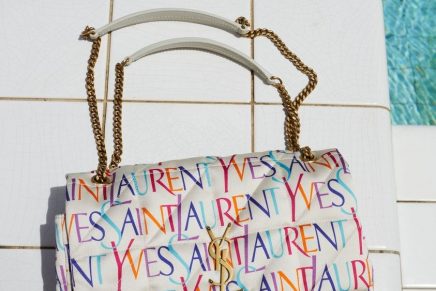 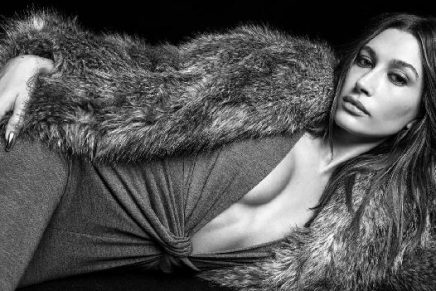 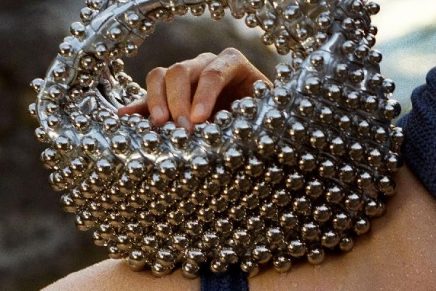 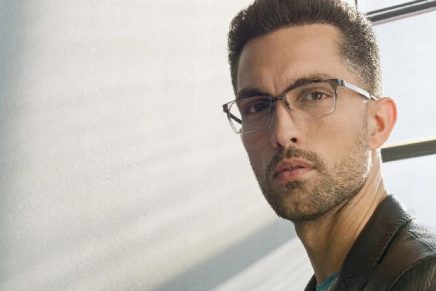 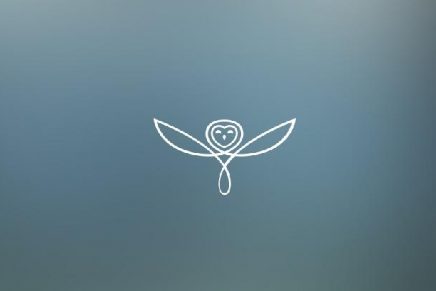