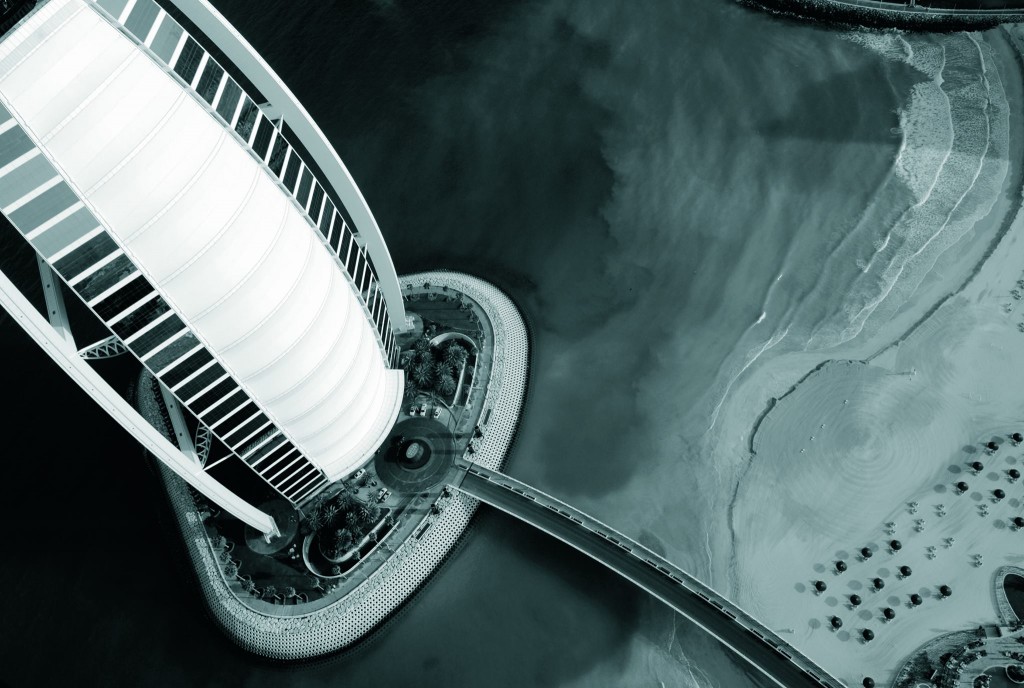 Burj Al Arab, the world’s most luxurious hotel and the flagship property of Jumeirah Group, is preparing to embark on a year of milestone celebrations to mark 15 years as the pinnacle of Arabian hospitality.

Ever since its doors opened on 1 December 1999, Burj Al Arab has watched Dubai’s transformation from a trading port to become one of the world’s fastest growing cities, and has contributed greatly to placing the city on the world map. From tennis stars on the helipad to impressive New Year’s Eve fireworks, the hotel has established its place as the most enduring and memorable landmark of Dubai.

“The original vision of UAE Vice President, Prime Minister and Ruler of Dubai His Highness Sheikh Mohammed bin Rashid Al Maktoum to make the Burj Al Arab the internationally recognised symbol of Dubai has been achieved. Today when one looks at landmark buildings around the world, what comes to mind will be the Sydney Opera House, the Eiffel Tower, the Taj Mahal and, of course, Burj Al Arab symbolising the great city of Dubai, and the objectives and ambitions of His Highness,” said Gerald Lawless, President and Group CEO, Jumeirah Group. 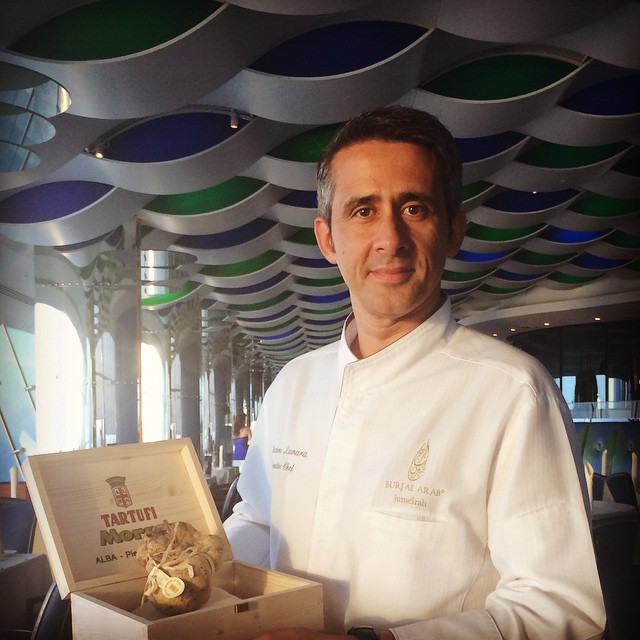 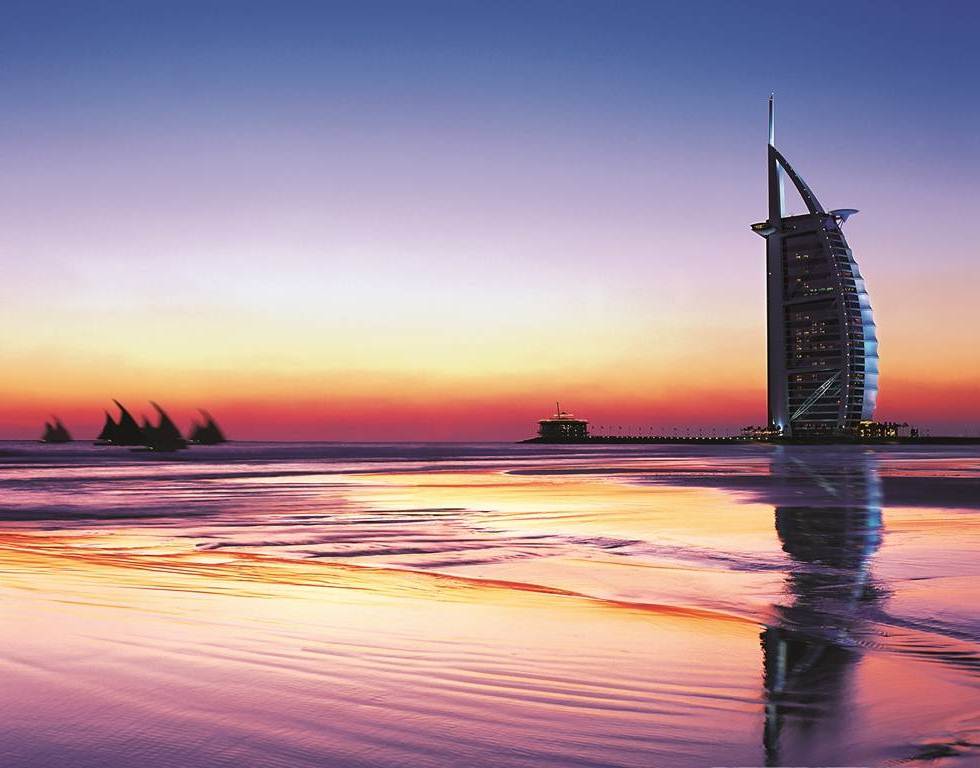 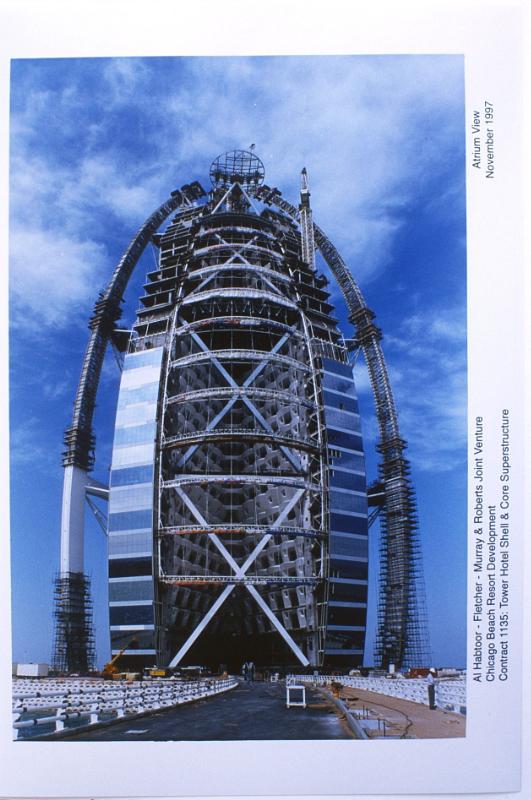 The commemoration will begin on 1 December 2014 with a spectacular fireworks show combined with‎ 3D mapping projection on its famed sail.

A motion graphics video will be produced specifically to mark this occasion utilising local talent. The video will be the first of its kind for a hotel industry and will tell a story beyond the first and last frame.

To recognise its long-term partnership going back to 1999, Burj Al Arab has collaborated with Hermès to design exquisite limited edition gifts that the property has featured over the last 15 years.

The 15th anniversary celebrations will continue throughout 2015 with a spectacular ‘Best of the Burj’ package featuring the top experiences available at the hotel. The package includes Rolls-Royce Phantom pick-up, a luxurious suite, six-course degustation dinner and signature spa experience. 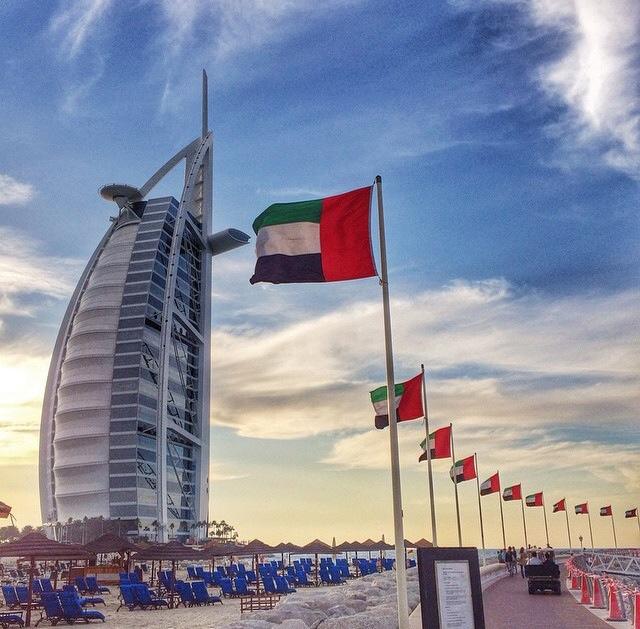