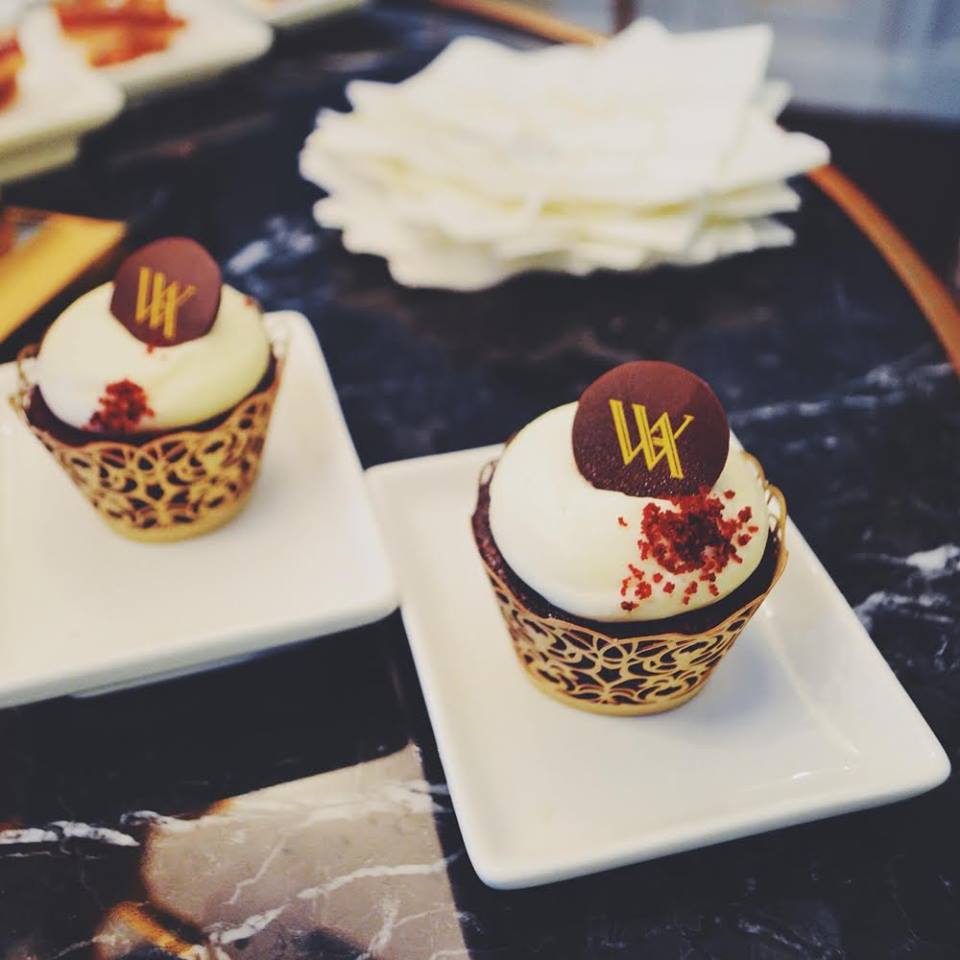 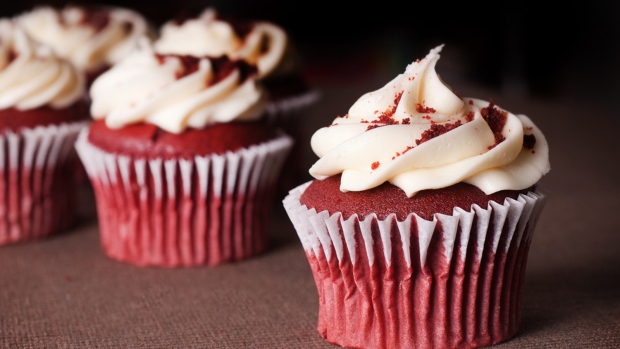 The chef duos have been tasked to create the next iconic Waldorf Astoria dish. The winning Taste will be decided by a panel of culinary influencers in February 2015 at Waldorf Astoria New York.

Each JBF Chef will visit their selected property for one week, spending time with the Waldorf Astoria Master Chef inside and outside the kitchen, visiting local markets and producers, restaurants or off-the-beaten-path locations for inspiration. At the end of the week, each chef pairing will have devised a unique and innovative recipe.

In February 2015, each participating chef will bring their knives to Waldorf Astoria New York to prepare their recipes for a panel of culinary luminaries, who will ultimately decide the reigning recipe. The final Taste will be included on the menus of Waldorf Astoria’s 28 hotels and resorts worldwide.

Foodies and Waldorf Astoria guests can track each chef’s on-property journey and dish creation by following the brand’s social channels.

Taste of Waldorf Astoria will host five chef experiences at the following properties:

Michelin Star Chef Pierre Gagnaire is at the helm of 11 lauded restaurants in Europe and abroad, including the Michelin-starred Modern French restaurant Les Solistes at Waldorf Astoria Berlin. Chris Kajioka, an alumnus of the Culinary Institute of America and Per Se in New York, just left the Executive Chef position at Vintage Cave in Honolulu to open his own project. His new restaurant is slated to open in 2015 and will emphasize his style of contemporary French cuisine paired with Japanese flavors featuring local and seasonal ingredients from Hawaii.

Since 1994, Heinz Beck has served as head chef at Rome Cavalieri’s La Pergola, Rome’s only restaurant with three Michelin Stars. Heinz Beck is the recipient of numerous awards for outstanding achievements throughout a long and prestigious career – La Pergola’s menu is his greatest achievement to date. David Posey is a star chef in Chicago, formerly the Chef de Cuisine at Blackbird and now embarking on a new chapter opening his own restaurant next year.

Michelin-starred chef brothers, Chris and Jeff Galvin reinvigorated the Waldorf Astoria Edinburgh’s dining program, making The Pompadour by Galvin and Galvin Brasserie De Luxe two of the finest restaurants in Scotland and the UK. Executive Chef Craig Sandle leads day-to-day operations. Cara Stadler, who has been recognized by Food & Wine as one of America’s best new chefs, is the owner and head chef at the celebrated Asian Fusion restaurant Tao Yuan in Brunswick, Maine.

An innovative pioneer in America’s culinary movement towards sustainable cooking and farm-to-table dining, La Quinta Resort’s Chef Jimmy Schmidt is a three-time James Beard Award winner and one of the original members of the James Beard Foundation. Recently named one of Zagat’s 30 Under 30, Eduardo Ruiz is the Executive Chef and owner of the newly opened PICNIK Restaurant in Pasadena, California and the acclaimed CORAZON Y MIEL in Bell, California.

Jan van Dyk is the Executive Chef Waldorf Astoria Shanghai on the Bund, offering modern French cuisine infused with gastronomy classics perfected over 20 years’ of gourmet experience in some of the world’s most exclusive restaurants and private clubs. Marjorie Meek-Bradley oversees the kitchens as Executive Chef at both Ripple and Roofers Union in Washington, DC. Marjorie has served a variety of cuisines in many top-rated restaurants and her impressive pedigree includes having worked for renowned chef, Thomas Keller, at Per Se in NYC and Bouchon in Yountville, CA, a One Michelin Star restaurant. 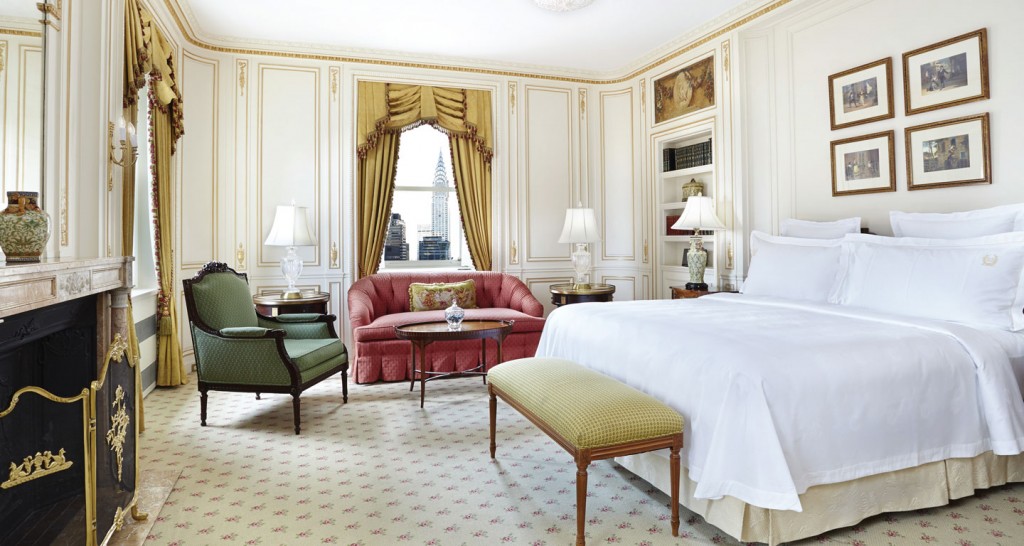 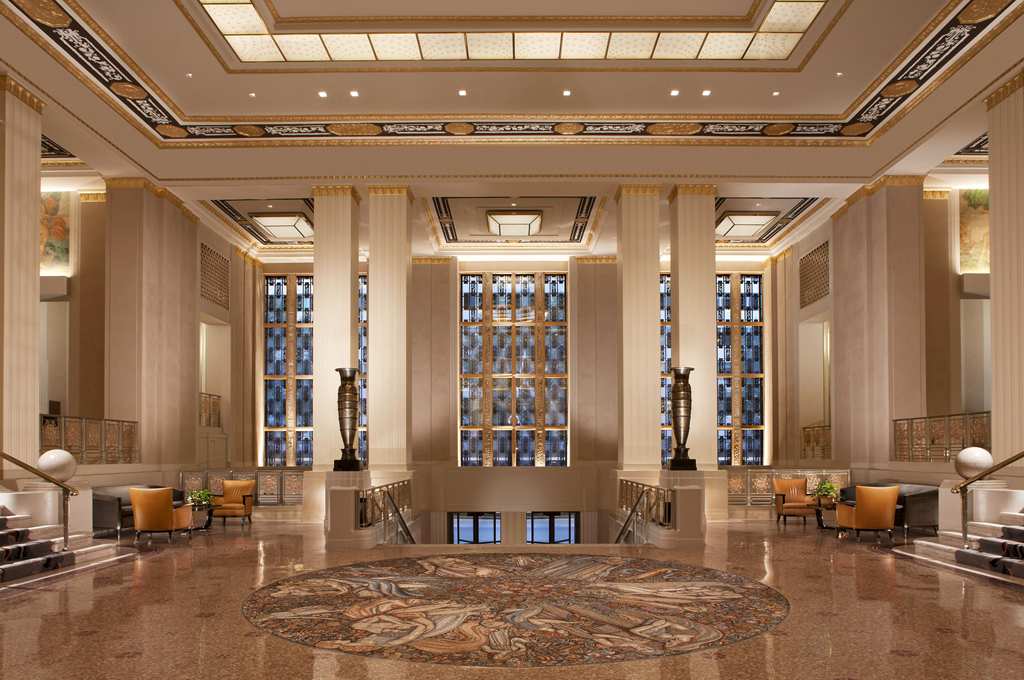