The year 2021 is a big one for Carolina Herrera. The fashion house is not just celebrating its 40th anniversary, but Creative Director Wes Gordon also received the 2021 Couture Council Award for Artistry of Fashion from The Museum at FIT. 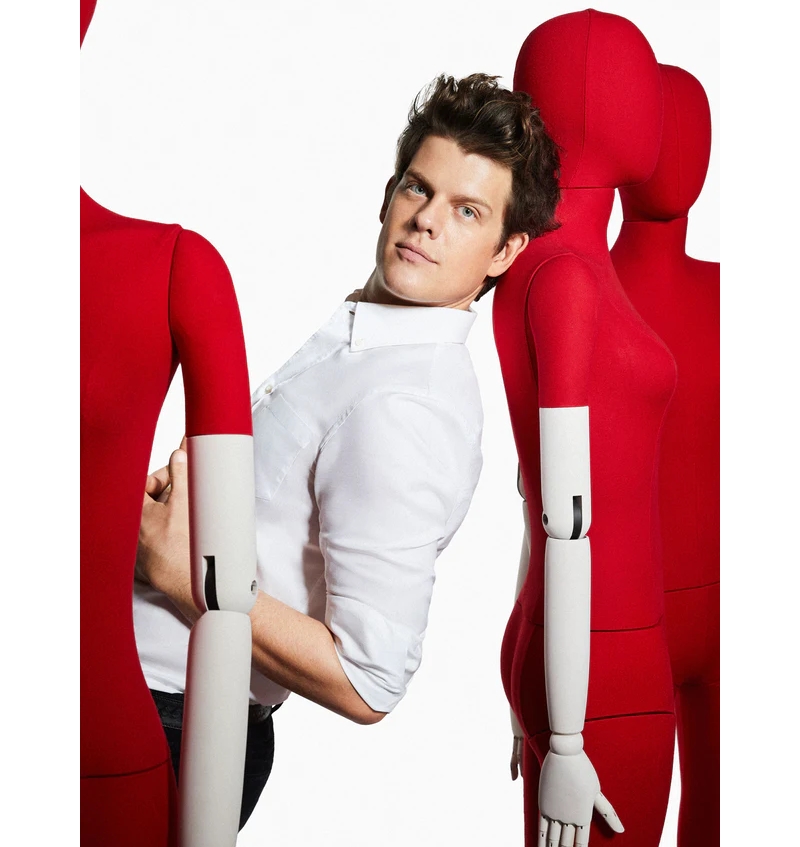 Since consulting with the luxury fashion brand in March 2017, the fashion designer Wes Gordon was hand-selected by Herrera to succeed her as Creative Director a year later. Since then, he has helped reinvigorate the timeless high-end brand by incorporating vibrant colors and a playful, youthful sensibility into the designs.

The award came as the brand is gearing up for their anniversary celebration with a campaign led by Wes Gordon in New York City and the return of New York Fashion Week this September.

“I am honored to be recognized with this year’s Couture Council Award for Artistry of Fashion. This recognition, combined with the reemergence of New York Fashion Week and Carolina Herrera’s ongoing 40th anniversary celebration, is going to make this fall one to never forget,” said Wes Gordon.

“His achievements in fashion are outstanding and he is a wonderful role model for emerging designers, including our own students. We look forward to celebrating his accomplishments and being part of New York City’s fashion reawakening at the Couture Council luncheon next month.” – FIT President Dr. Joyce F. Brown. 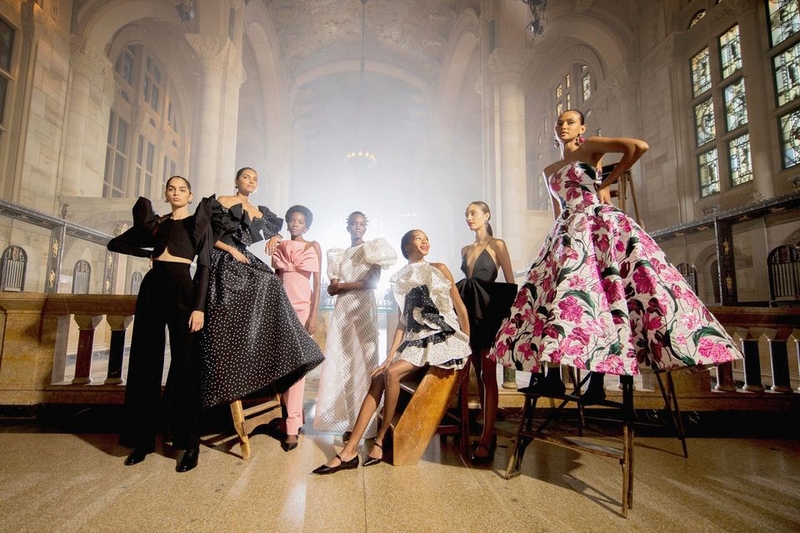 “As we emerge from a uniquely difficult period, we are happy to celebrate the reawakening of New York fashion,” says Dr. Valerie Steele, director and chief curator of The Museum at FIT. “Wes stays true to the heritage of Carolina Herrera, while adding his own joyful flair.”

The ceremony will take place on September 22nd at Cipriani South Street, and presented by NORDSTROM and co-chaired by Jeffery Fowler, President, Americas at Farfetch and Couture Council vice chair, and Émilie Rubinfeld, President of Carolina Herrera and a Couture Council board member.

The Museum at FIT reopens to visitors with a major exhibition, Ravishing: The Rose in Fashion, inspired by the imagery and symbolism of the rose. Find out more about the exhibition and the accompanying symposium HERE. 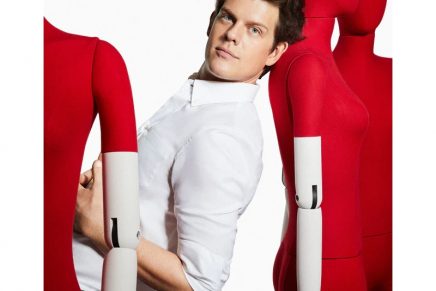 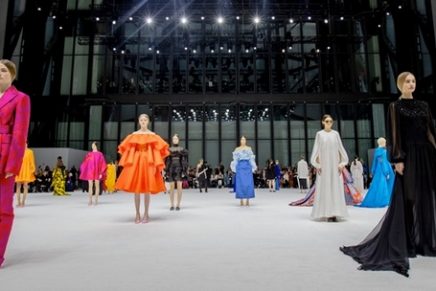