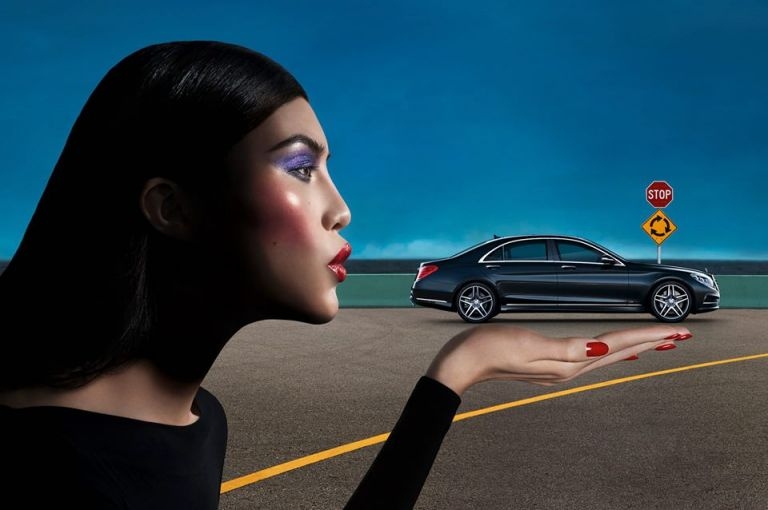 Carine Roitfeld, Stephen Gan and photographers Max von Gumppenberg and Patrick Bienert teamed up with Mercedes-Benz to release a new film titled “Vision in Motion” and the company’s first ever collaboration with a UK fashion label. Mercedes has collaborated with London menswear designers Spencer Hart on a new shooting brake model, following the growing trend of partnerships between luxury & automotive brands.

Mercedes also announced “Mercedes-Benz S-Class – always ahead of its time” special exhibition at the Mercedes-Benz Museum (from 18 June to 3 November 2013.). Nine representatives of the “S-Class” family line the way through the automotive museum in Stuttgart.

“Throughout the world, the S-Class from Mercedes-Benz is a byword for luxury, comfort and safety. This model series has always set standards for overall passenger car development,” says Michael Bock, Head of Mercedes-Benz Classic and Managing Director of Mercedes-Benz Museum GmbH. “The special exhibition presents the course of development over the past 110 years and demonstrates in impressive style why the S-Class is considered to be the quintessential automobile. Visitors to the Museum will be able to embark on a fascinating time trip extending from 1904 to the new S-Class of 2013.” 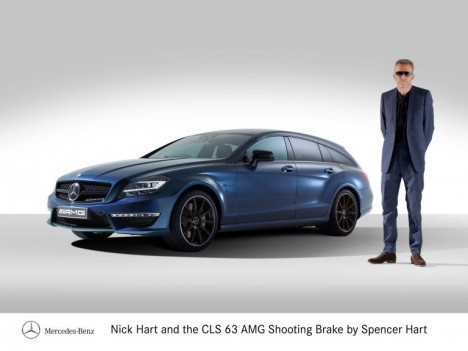