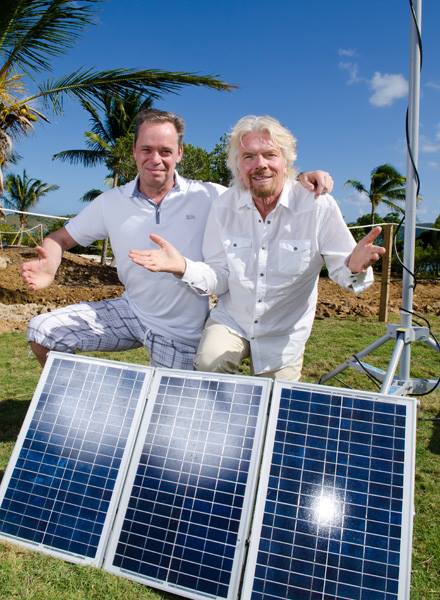 The commitments were complemented by news that Virgin Limited Edition and Sir Richard Branson, who had committed Necker to the ‘Ten Island Renewable Challenge’ as a ‘demo’ island, awarded the contract to transition it on to renewables to U.S. energy giant NRG.

“What we hope to do is use Necker as a test island to show how it can be done,” said Sir Richard Branson, Founder of Virgin Group and Carbon War Room. “The only way we’re going to win this war is by creative entrepreneurship,” to make the price of clean energy cheaper than that of energy from fossil fuels.

Currently, Caribbean nations lack access to low-cost power because of the small size of their national market and an absence of standardized contracts and regional regulatory systems. In some cases, local energy suppliers, locked in for many years, currently enjoy a virtual monopoly over the system and creditworthiness is also a challenge for many nations. Consequently, banks have been reticent to lend money for energy projects.

Representatives of 12 countries, as well as CEOs and executives from over 30 corporations and institutions, including Philips, Johnson Controls, Sungevity, Vestas, NRG, CARICOM, the Overseas Private Investment Corporation (OPIC) and The World Bank attended the summit, held on the British Virgin Islands. 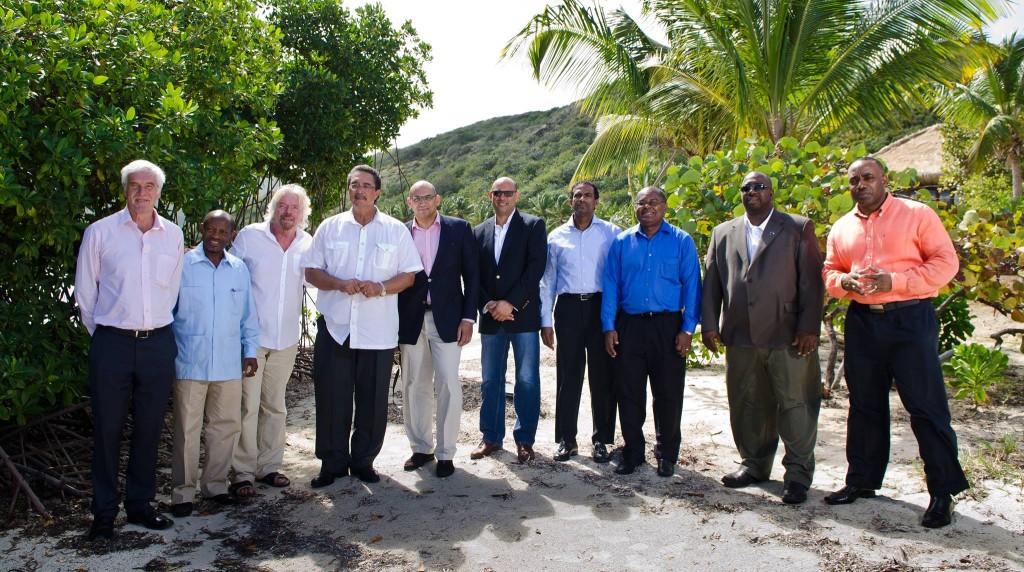