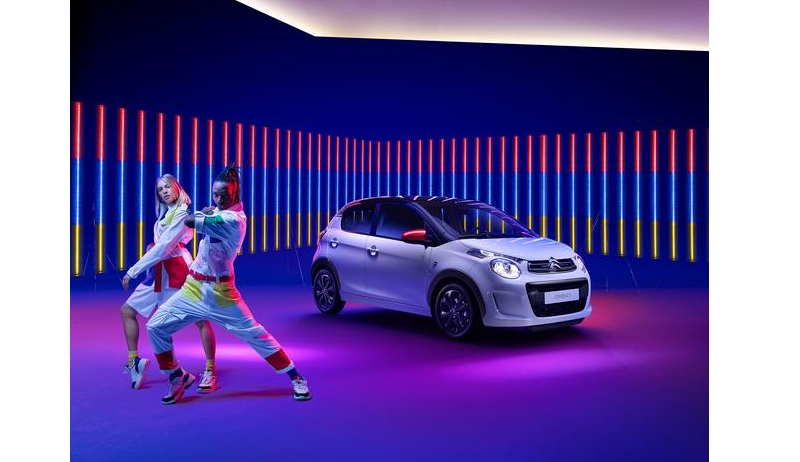 The sparkling and uninhibited personality of C1 JCC+ is the ideal match to get around town with plenty of character. C1 JCC+ sports a new stylish elegance boasting the pop and trendy colours Jean-Charles de Castelbajac loves so much: Red for passion, Blue for hope, Yellow for radiance. Both inside and outside, the designer’s touch is visible in its colourful inserts.

On the exterior Jean-Charles de Castelbajac’s signature is visible in: Red for the wing mirror shells; Blue for wheel centres (also present on the special trim of the seats); Yellow for quarter-panel stickers. 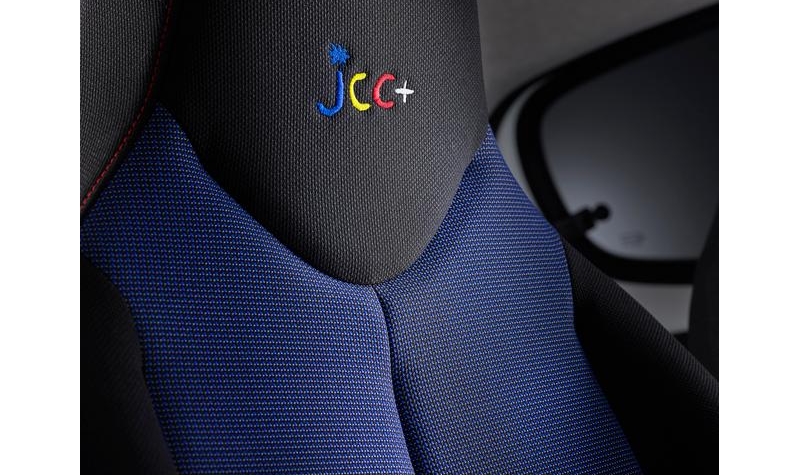 At the interior the “JCC x chevrons” logo is also embroidered on the head rests of the front seats and on the special front floor mats. A specific colour Pack enhances the cabin with the Scarlet Red dashboard, the Porcelain White trims of the air vents, and the glossy black trim of the touchscreen and gear lever.

Thanks to the standard equipment available on the Shine version, C1 is the ideal city car in its segment. Particularly agile thanks to its 4.80-m turning radius, the C& JCC+ measures 3.46 m and offers optimal compactness in urban areas. Thanks to its reduced dimensions and weight, the 3-cylinder VTi 72 hp engine offers first-class performance and experience. It is also an efficient and thrifty engine, which is the result of the latest generation certified according to the Euro 6 emissions standard. 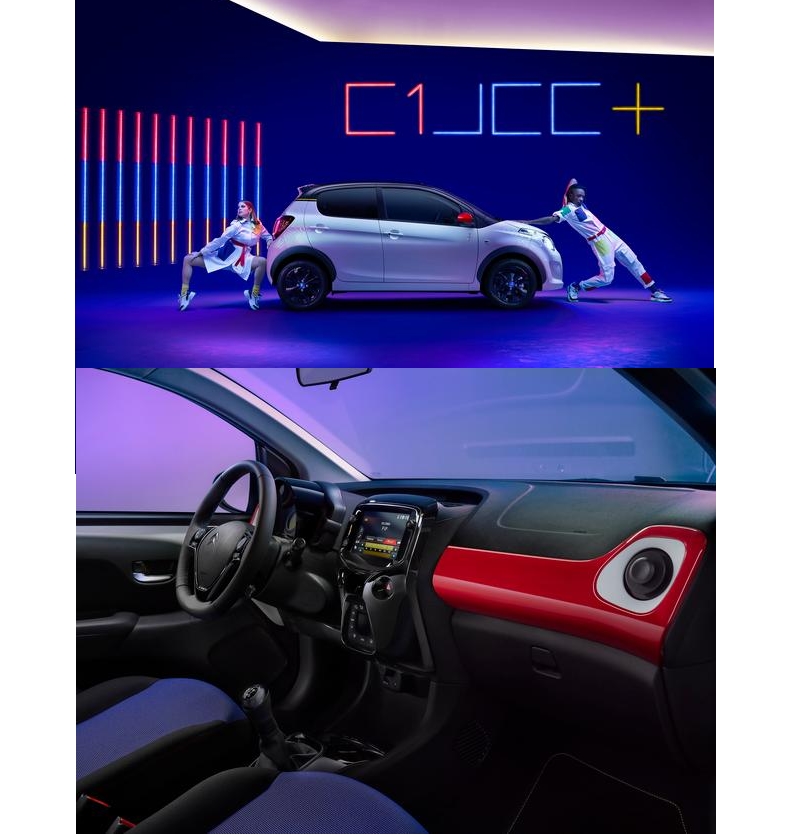 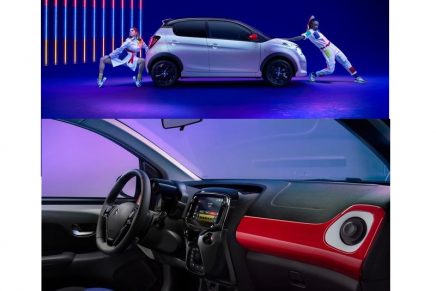 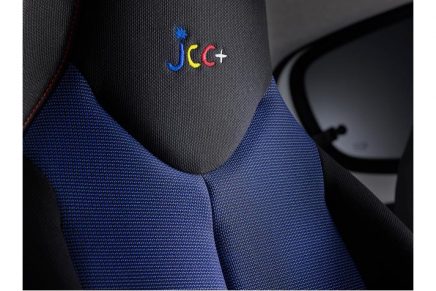 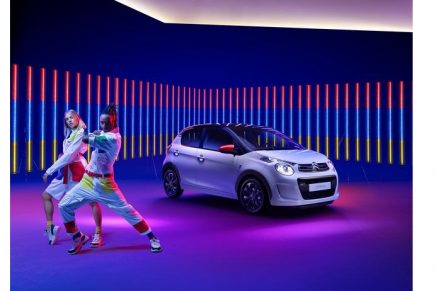