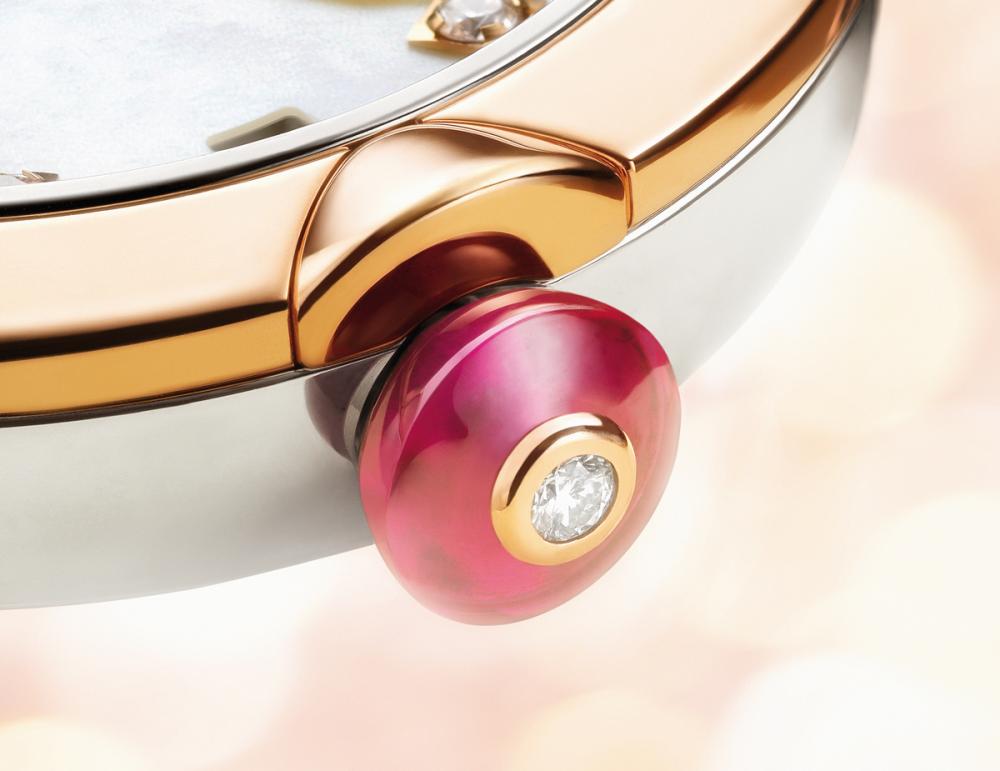 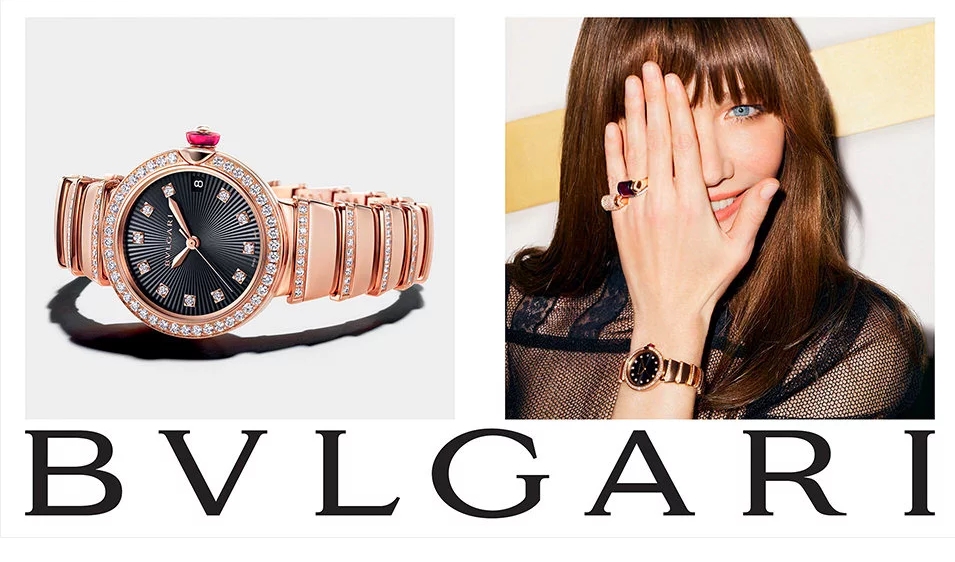 Lvcea is the new star of the Bvlgari watch collection. The new timepiece for women is a tribute to the sundial and has the capability, according to Bulgari, to “capture the power of light.” What does it mean? It translates pink gold, diamond set, Swiss Made, coloured gemstones, Carla Bruni, and a modern architecture that echoes the sundial designs of antiquity.

“A tribute to the sundial, LVCEA combines history with modernity, and function with design. A rounded case, its lithe foundation, and a spectrum of styles make LVCEA as luminously feminine as it is unmistakable,” explained the house of Bulgari celebrating 130 years in the high-end jewelry business.

Time was born in Rome; formed by the solar quadrants discovered in Ancient Rome, the sundial symbolizes mankind’s most primordial means of timekeeping. Matching sensuality to strength, LVCEA glimmers with the eternity of sunlight, and the aura of a woman.

Born in Rome and of Rome, BVLGARI is the unequivocal master of colored stones, the inventor of the gemstone rainbow. Among the first to ever use color in high jewelry design, it is today one of the most iconic features of all BVLGARI creations. A lucent gemstone is set into the crown of every LVCEA creation. LVCEA incorporates 12 styles and ranges from a steel version to the pink gold+pavé diamonds. 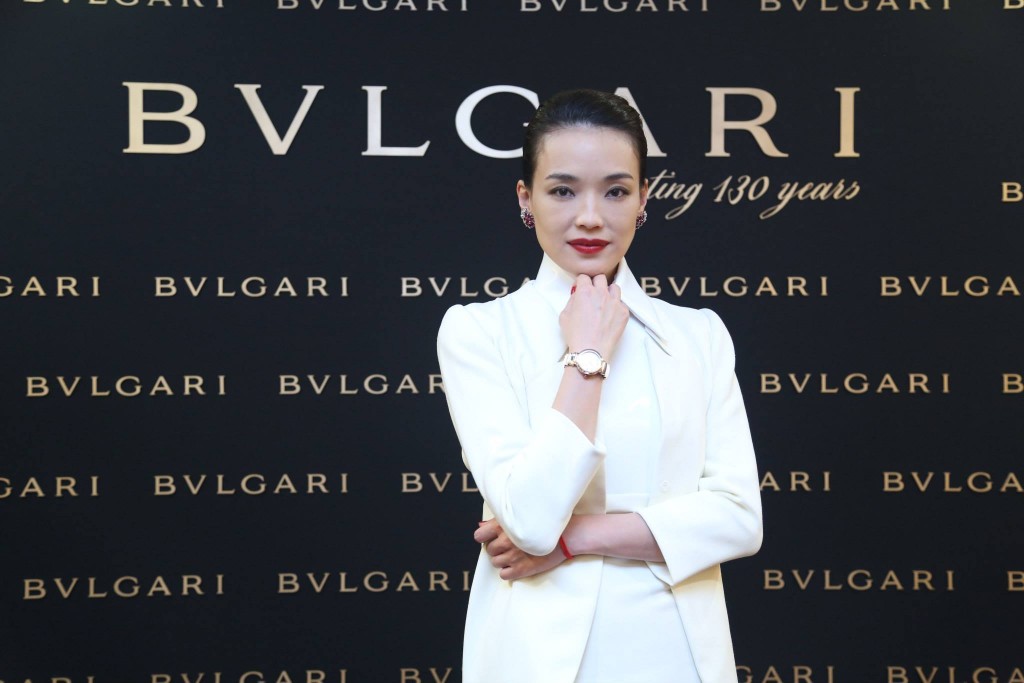 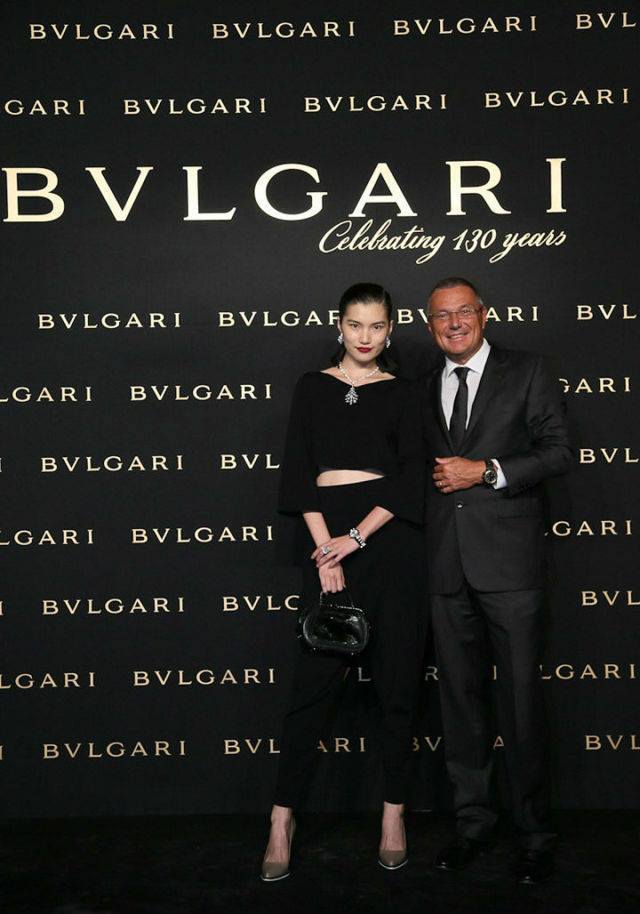 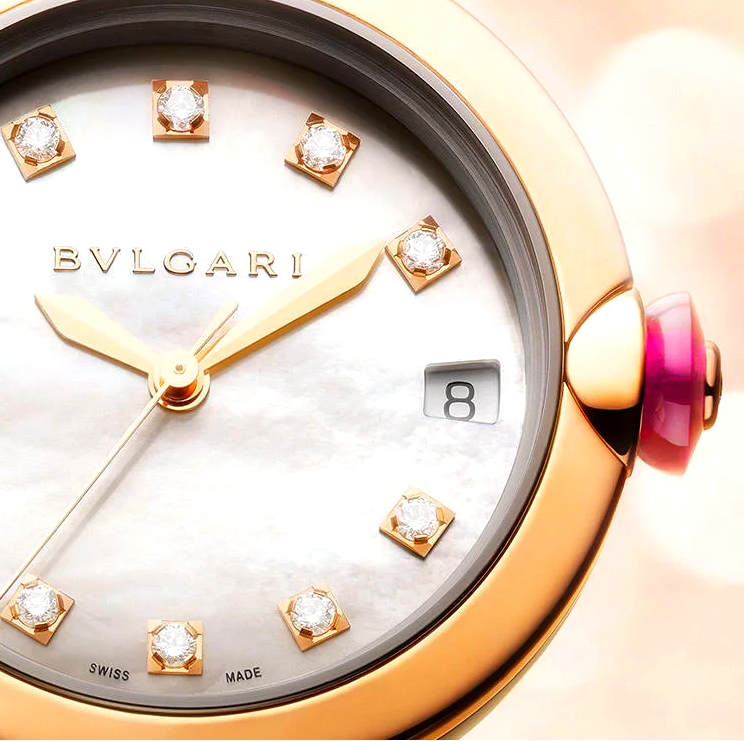 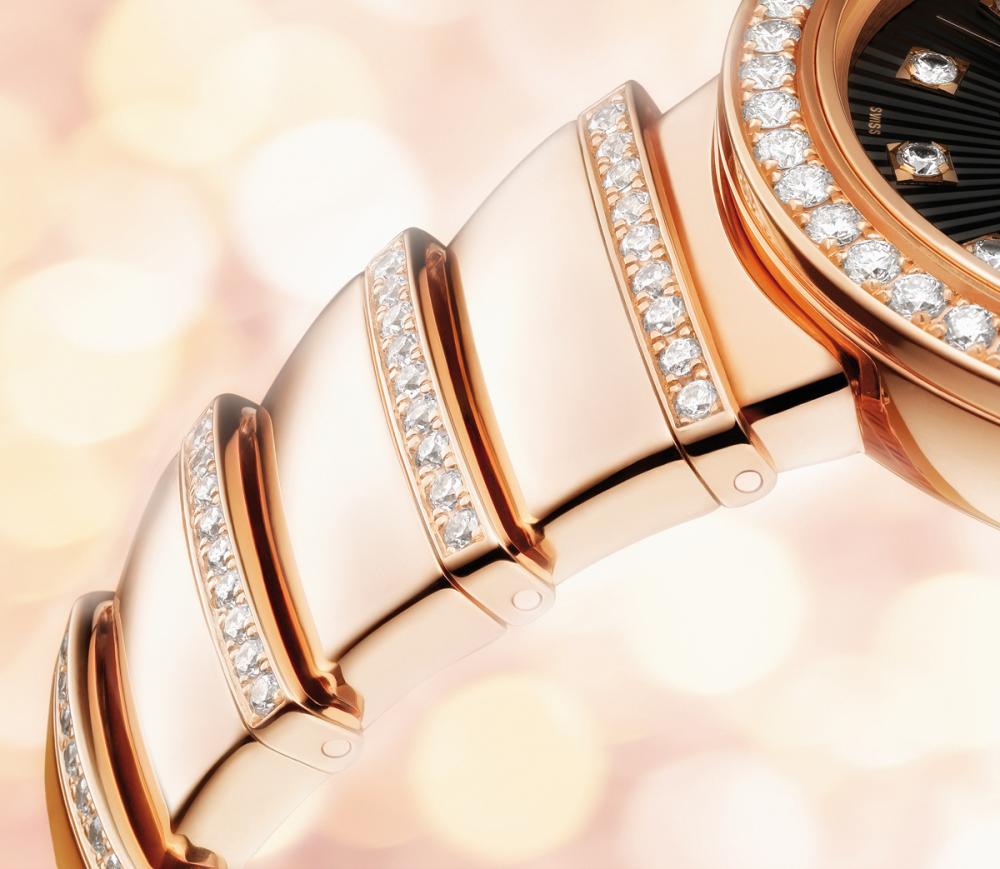 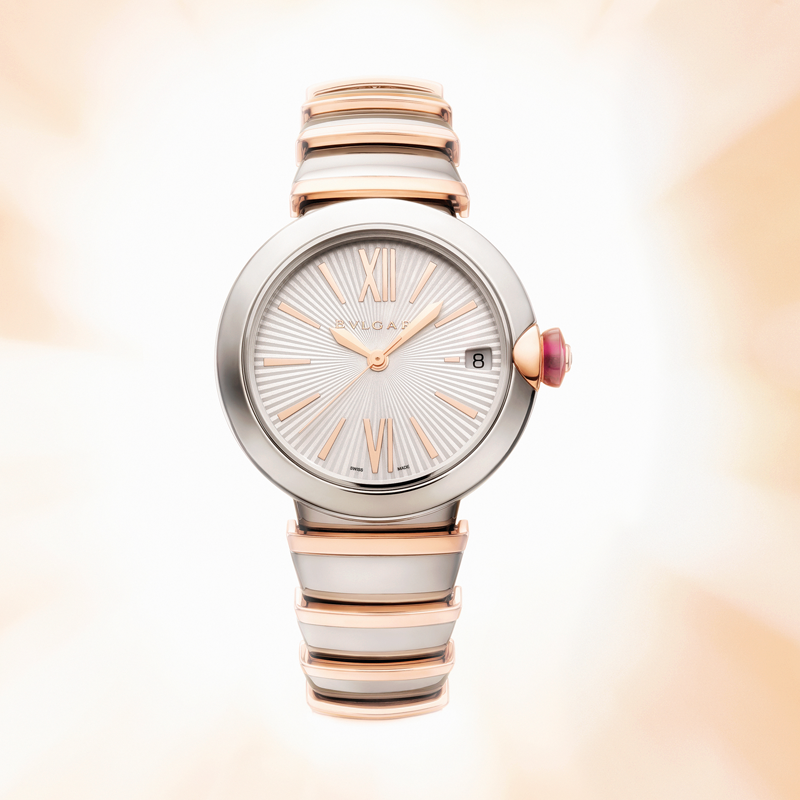 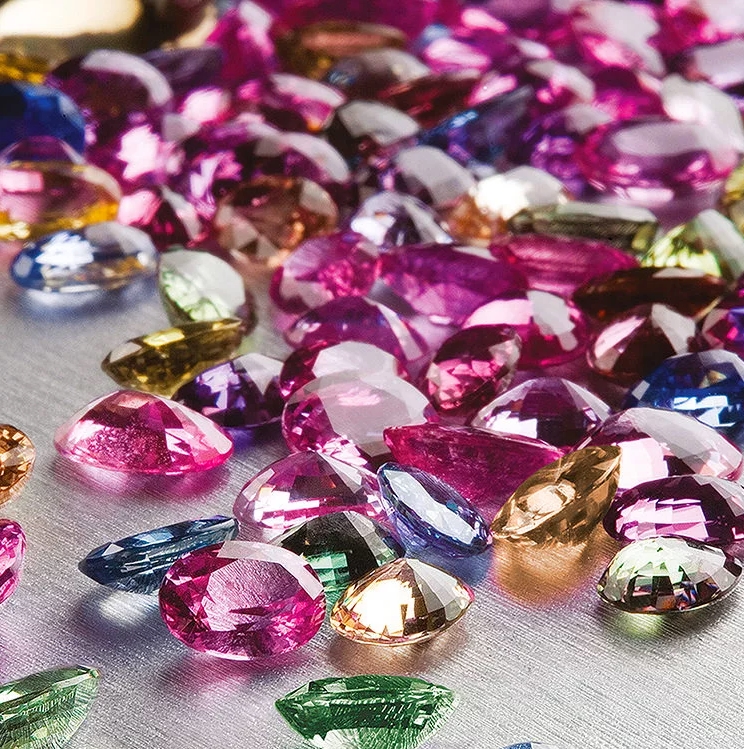