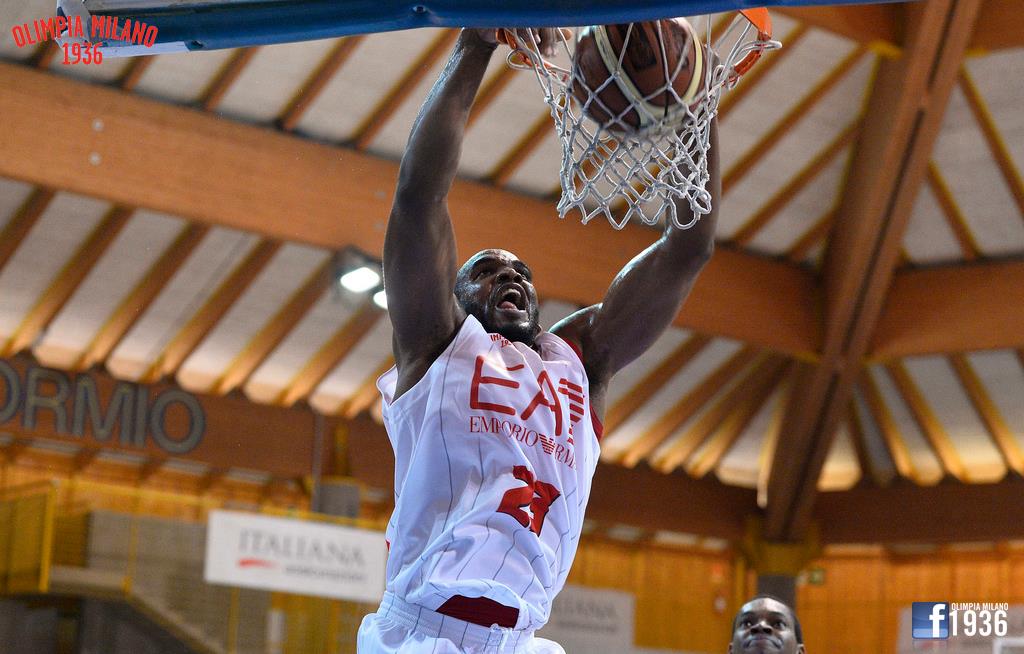 Olimpia Milano, also known as EA7 Emporio Armani Olimpia Milano after its title sponsor, is a Lega Basket Italian professional basketball team who just won this year’s Italian championship. Olimpia is the most titled in Italy. The basketball team of Armani’s sportswear line is celebrating its players with a minute-long black-and-white (and red) film called “EA7 Talent Can Fly”.

Olimpia Milano‘s colors are red and white, and the team is sometimes referred as “Scarpette Rosse” (Little Red Shoes) because team officials imported red Converse All-Star shoes for players from the United States. The tag line stuck, and the nickname is still used by many fans today.

“Dreams take flight in this short clip where a young boy fantasizes about coming within reach of his childhood sports idols from the Olimpia Milano basketball team, wearing custom EA7 apparel. They spur him on and lend a helping hand to boost him toward his goal,” explained Armani. 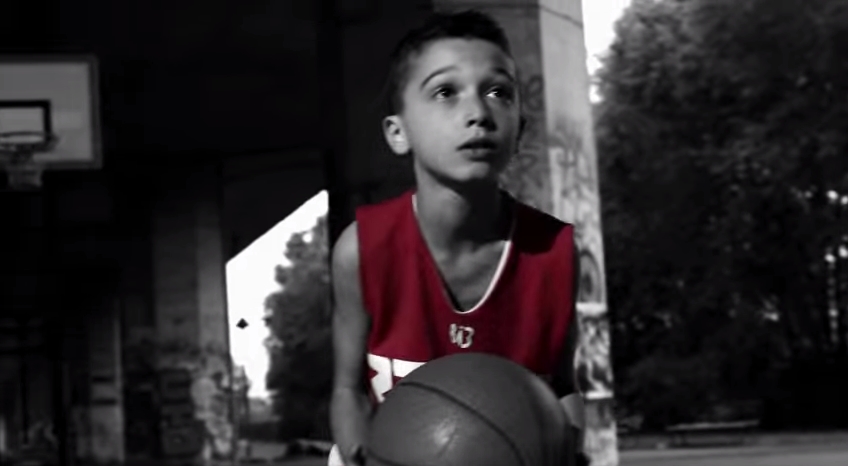 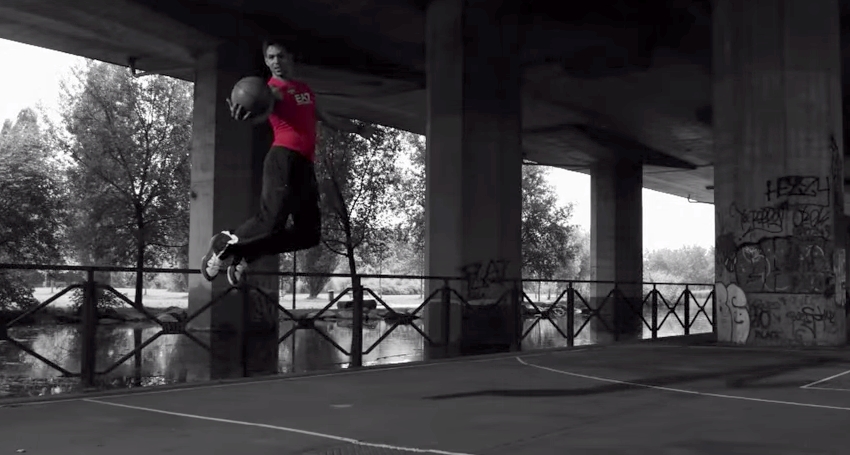