Beijing to have a Bulgari Hotel. 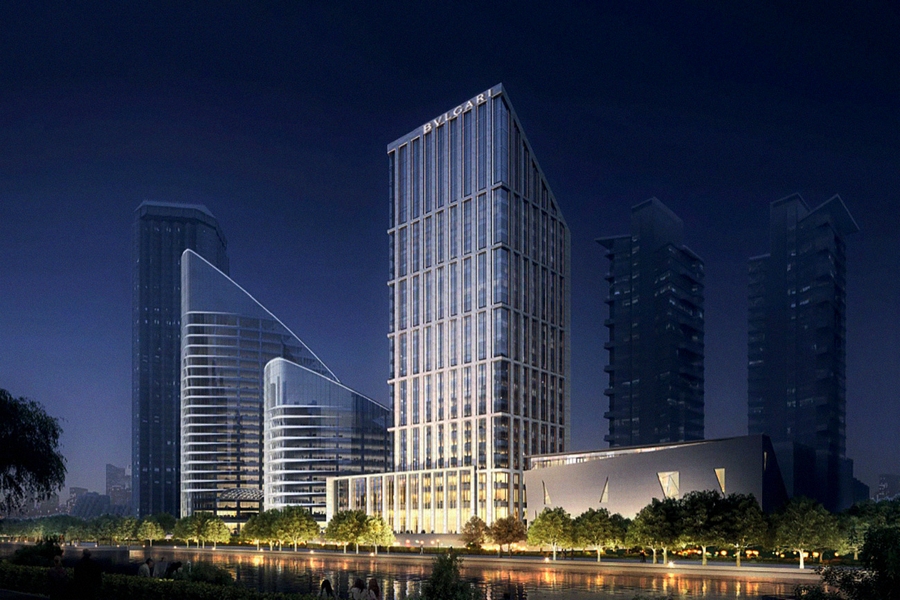 Bulgari Hotels will open a new luxury property in Beijing. The capital of the People’s Republic of China and one of the most populous cities in the world it’s the luxury hospitality brand’s fifth property in the world following the opening of Milan, Bali, London, Shanghai (opening in 2016), and coming before Dubai (to open in 2018).

Scheduled to open in early 2017, the Bulgari Hotel Beijing will be located in the heart of the Chinese capital’s exclusive Embassy District and near the trendy dining and fashion quarter of Sanlitun.

The Hotel is set against a lively urban landscape and faces the Liangma River. It is conceived as a link between the discerning traveller in search of nature and art, and the sophisticated elite of Beijing.

“The combination of the natural landscape with the artistic content will make this development a new benchmark for enlightened luxury living in the future,” explained Bulgari CEO Jean-Christophe Babin. 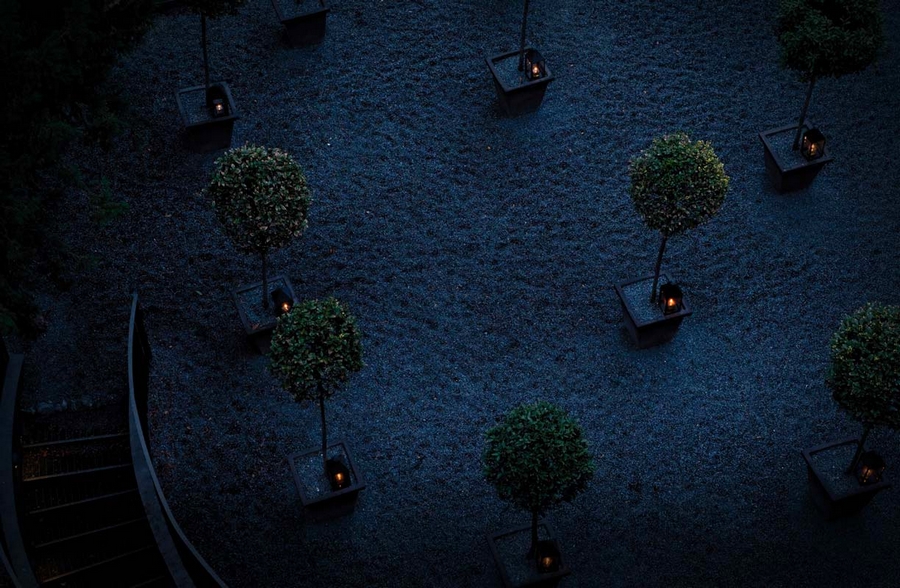 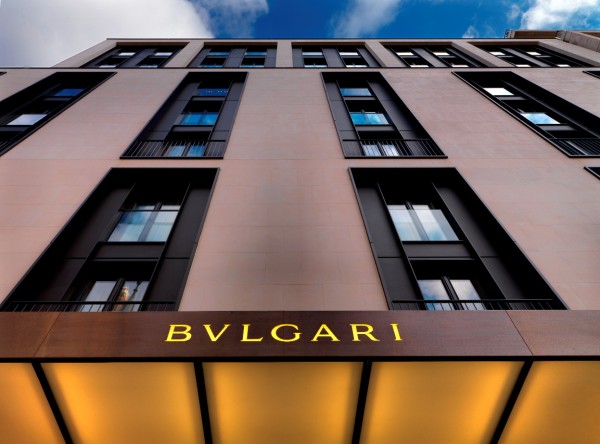 The Bulgari Hotel Beijing will have 120 rooms and suites – some of the city’s largest guestrooms, but it will also feature the Bulgari signature Bar, il Ristorante, a private park, a large Spa with a 25mt long pool and a spacious ballroom. It will be also flanked by two Office towers and by a contemporary art museum.

The space will be designed by Italian architectural firm Antonio Citterio Patricia Viel and Partners in the contemporary Italian style which characterizes all the Bulgari Hotels and Resorts. 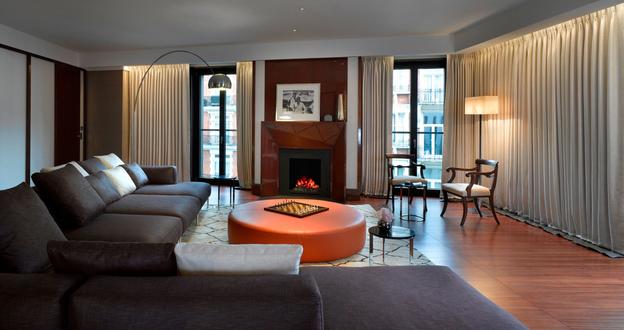