The cornerstone of Bugatti’s racing success transformed into a tiny electric car suitable for kids and adults. 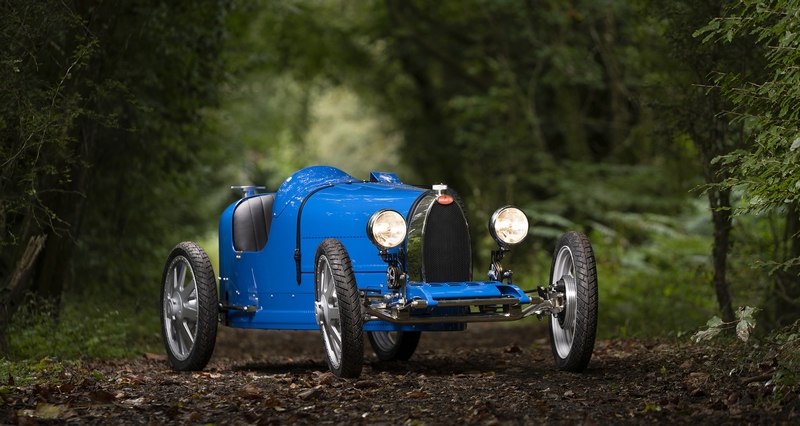 The BUGATTI Type 35 is generally acknowledged as the most successful racing car of all time, bringing the brand to unexcelled fame in the 1920s. During its long career it won around 2,000 professional and amateur races, averaging more than fourteen per week at its peak. In 1926, Ettore and his son Jean decided to build a half-scale Type 35 for Ettore’s youngest son, Roland, on the occasion of his fourth birthday, with which he soon raced against other children.

What Ettore and Jean had intended as a one-off present, became an official Bugatti vehicle. The feedback from customers visiting Molsheim had been so positive that it went into production and was sold between 1927 and 1936. The Bugatti ‘Baby’ was born.

“Cherished by Bugatti enthusiasts worldwide, today no collection is complete without a Baby. However, with only around 500 ever made, they have been the preserve of the lucky few,” commented the Bugatti team. 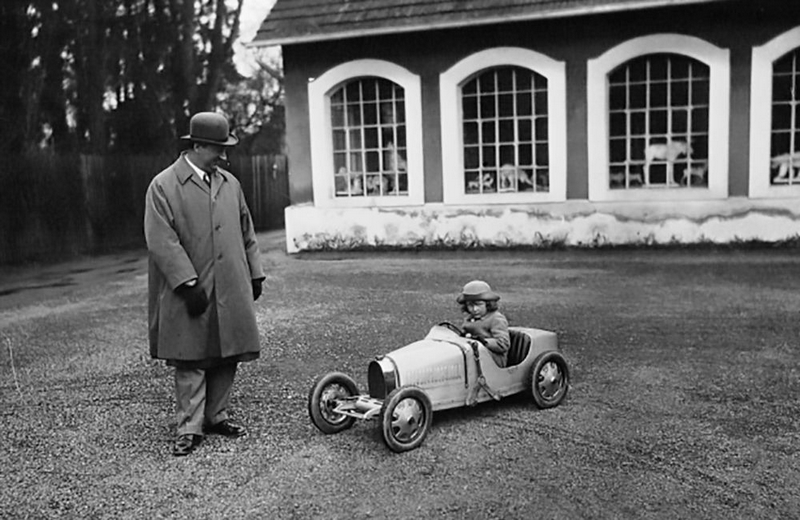 The elaborate Bugatti Baby II is a modern tribute to Ettore Bugatti’s masterpiece, in three-quarter scale and powered by an electric powertrain, for kids to feel what racing in the roaring twenties was like. Just like the original, the Bugatti Baby II is a strictly limited edition of just 500 toy cars.

Unlike the original, which was only suitable for the youngest drivers, the Baby II is a three-quarters-size replica of the Bugatti Type 35 so it can be driven by both adults and children. The Baby II will allow automobile enthusiasts from across generations to share the love of driving and of the classic marque of Bugatti.

Launching almost a century after its predecessor, the Baby II has been created using the latest technology, but with the utmost respect for Bugatti’s automotive heritage. Hand-built, the car was designed with the aid of a precise digital scan of an original Type 35, built for the 1924 French Grand Prix in Lyon.

Just like the original Baby, the Baby II has a rear-wheel-drive battery-powered electric powertrain. Unlike its predecessor, the Baby II features removable lithium-ion battery packs, a limited-slip differential and even regenerative braking. 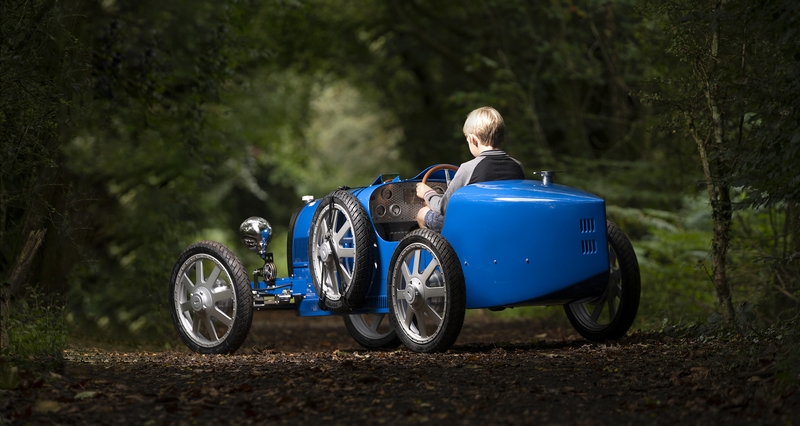 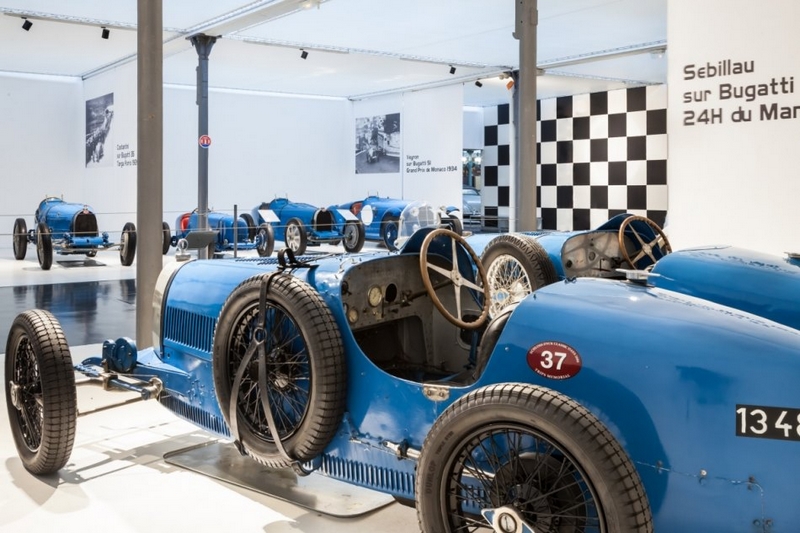 Some of the most successful Type 35s in Bugatti’s history are today exhibited in the Cité de l’Automobile in Mulhouse, France – all in blue, the French racing colour.

The museum took over the largest automobile collection in the world in 1981, after the Schlumpf brothers filed for bankruptcy. It is currently closed, like all museums in the Alsace, but a visit is worthwhile when open again. 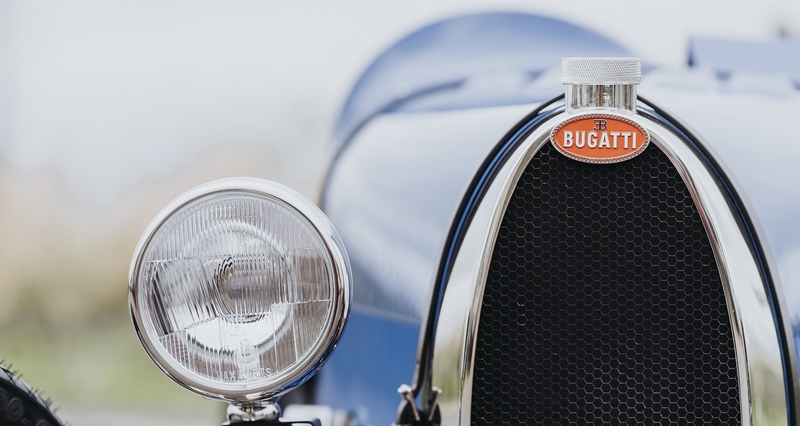 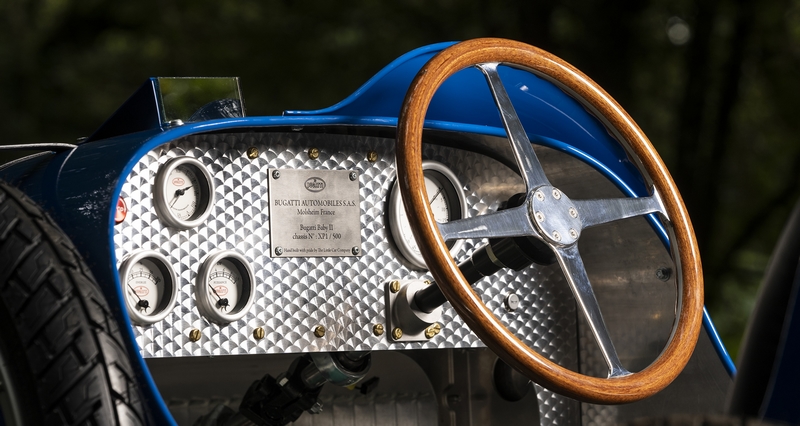 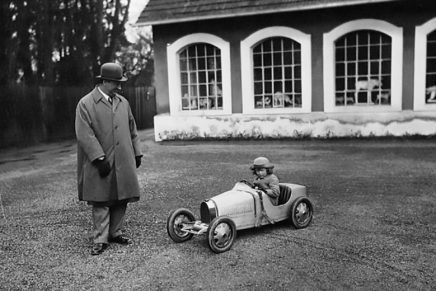 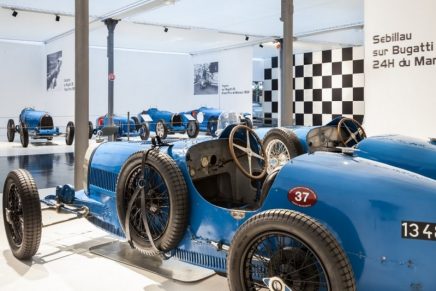 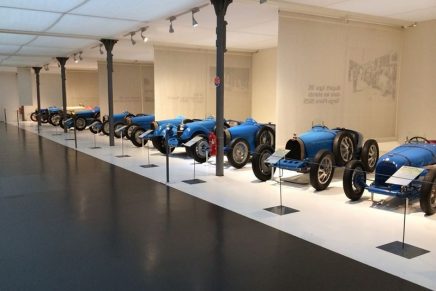 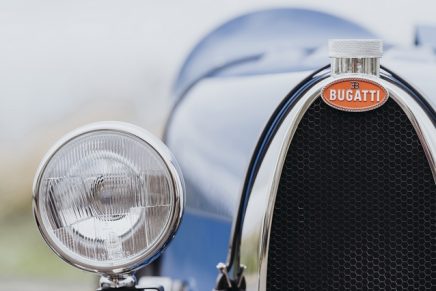 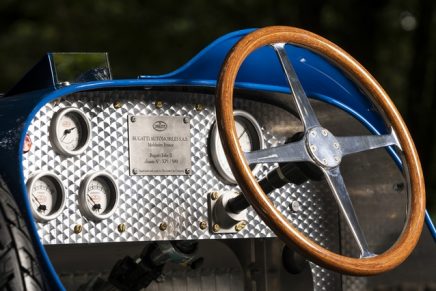 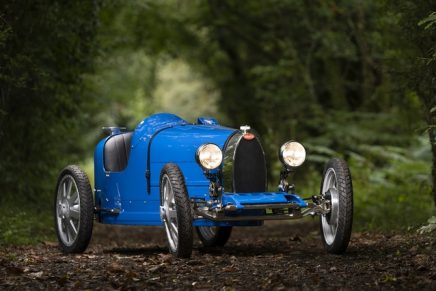 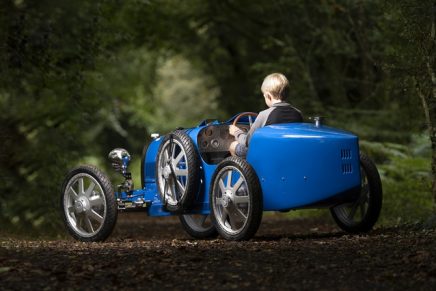