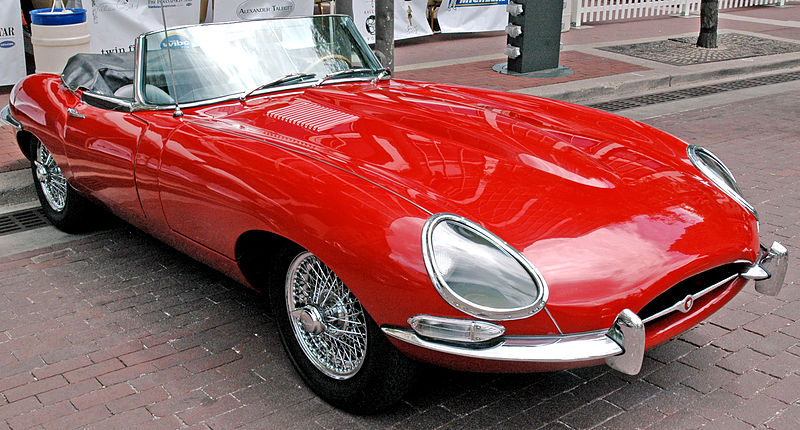 New research from Auto Trader, the UK’s number one motoring website, reveals that despite the country being in the heart of a double-dip recession, over two thirds (68%) of drivers intend to buy a car in the next six months – and of these, 58% plan to buy British.

The Jaguar E-type, no stranger to the top spot of car lists, was voted the most iconic British model, followed by the Mini Cooper (21%), Aston Martin DB5 (12%) and Rolls Royce Phantom (9%).

Britain’s strong heritage in motoring and car manufacturing is recognised by over two thirds (69%) of drivers, and whilst the majority of British car manufacturers are now owned by overseas companies, Brits are still loyal to historically British car brands and vehicles.

Almost a third (29%) of drivers own a British-made car, and national pride is a major deciding factor for those who plan to make their next purchase a British motor. Half (50%) would do so to bolster the economy, with more than a third (35%) citing supporting the country’s heritage as their motivation for buying British.

And when it comes to the most iconic brands the country has produced, luxury marques are the most popular, with Rolls Royce (27%) – one of the Royal Family’s favoured manufacturers – topping the list followed by Aston Martin (23%) and Jaguar (16%).

The purchasing loyalty that Brits have towards Britain’s own motors also extends to other goods of British origin. Over four in ten (44%) intend to buy British groceries in the next six months and almost a third (30%) will spend on clothing made on British soil.