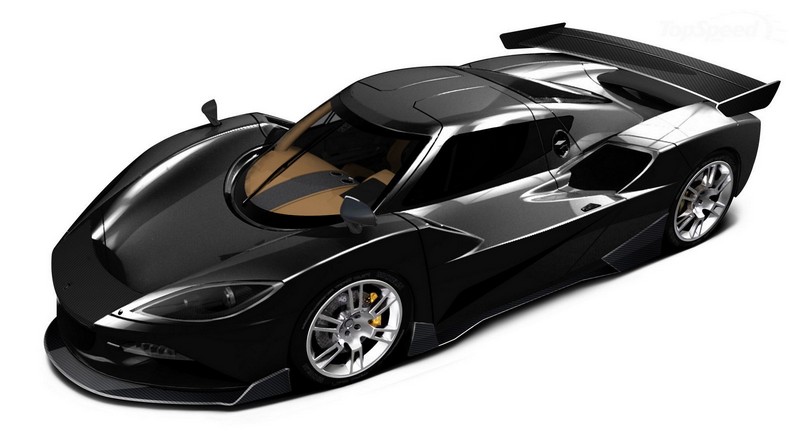 The things that matter: Arash AF-10 tear-drop cabin over a wing plane surface. Fixed rear wing and moving front wing for when it’s needed offers insane speed. With the tight cabin, you could argue the AF10 has more spaceship DNA than car. 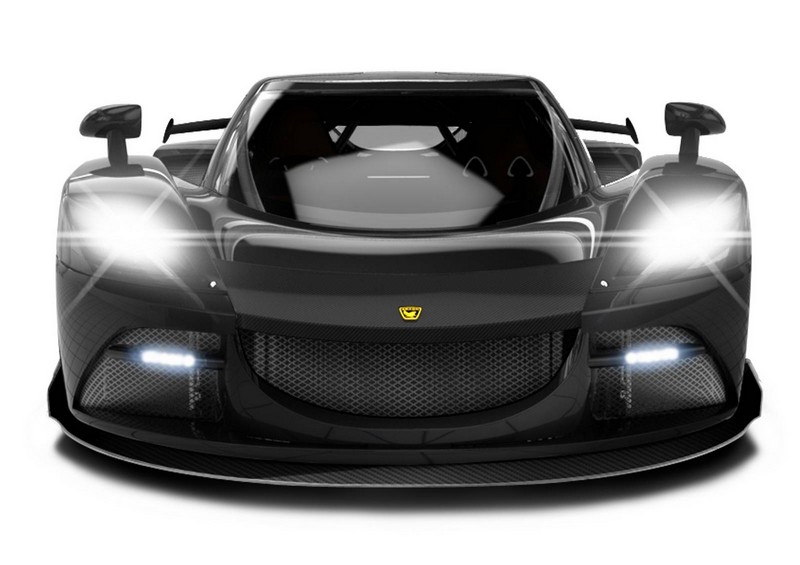 “The total power is insane. It’s 1180 BHP electric motors 900 BHP petrol engine total 2080 BHP! If the acronyms are too much to put it into other words that’s really, really, really, REALLY fast.” said Arash in a statement.

The petrol engine is a v8 with a compact supercharger mounted inside its v cavity. No need for a large surface mounted pump – it all sits low and cools itself well with a built in charge cooler. This engine again is simplified and lightened by using 2 valves per piston – makes the head size compact.

The all-new AF10 has an impressive acceleration time of just 2.8 seconds from 0-60 mph. After all it is 4 wheel drive.

The new chassis is a carbon bathtub – a tub in car world lingo. “It has a patented 13 piece construction. Very strong, light, stiff – like a plastic construction toy block – which sounds like ‘eggo’. Everything hangs off this structure. It’s what F1 and endurance sports cars have and the AF10 looks really cool when being assembled,” explained the supercar creator.

The interior is pure lightweight carbon. The seats, the dash, the lot. 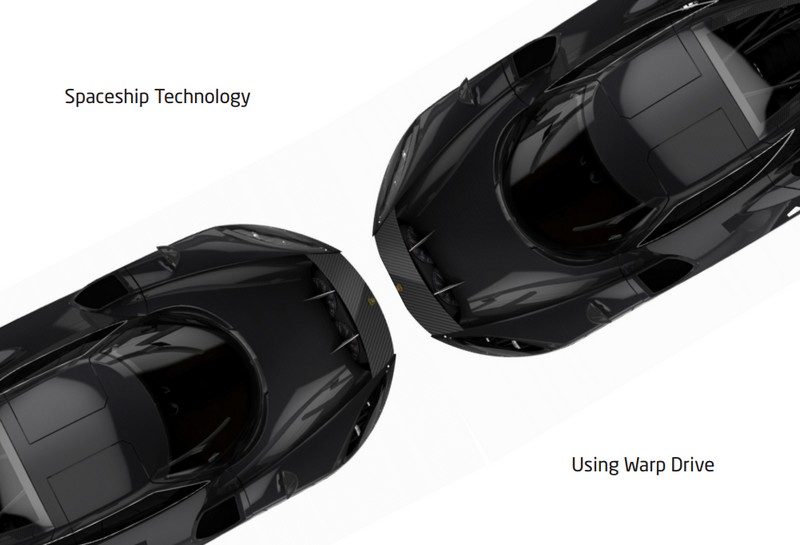 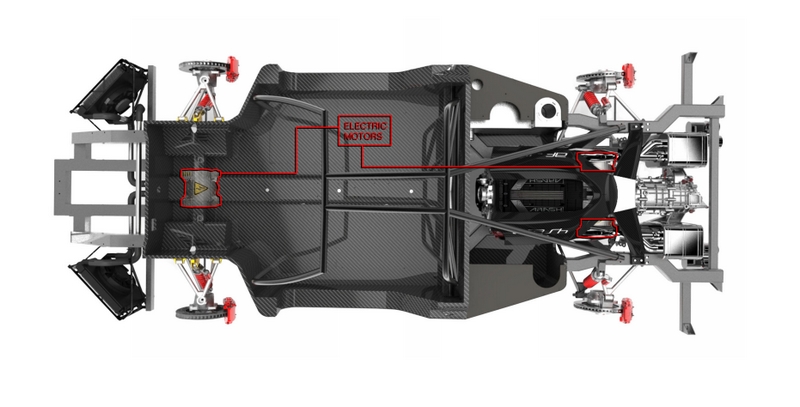 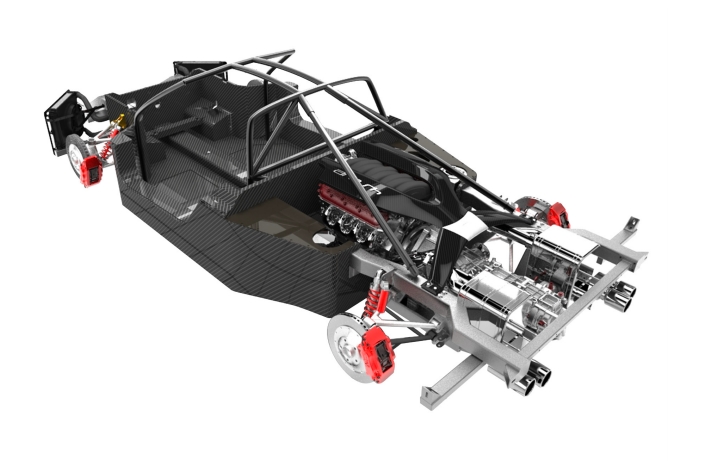 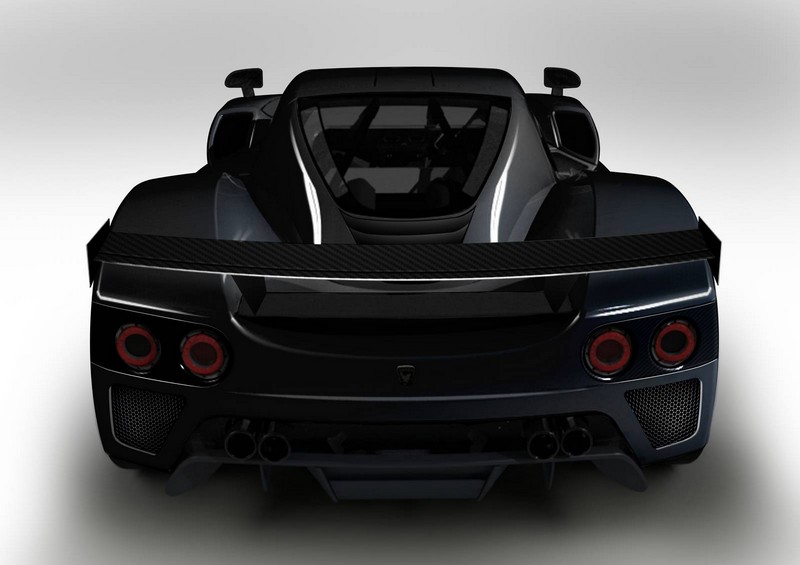 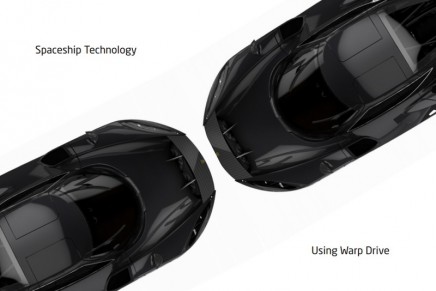 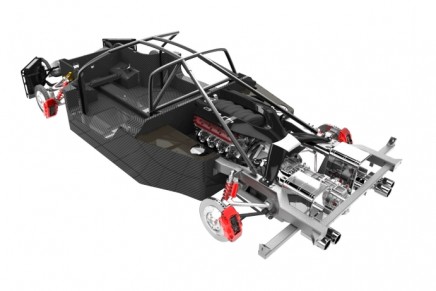 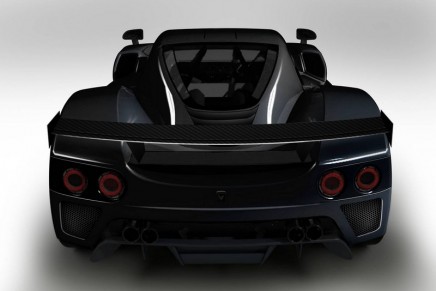 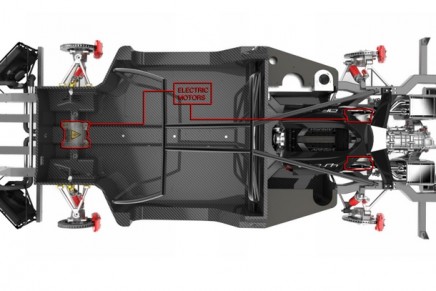 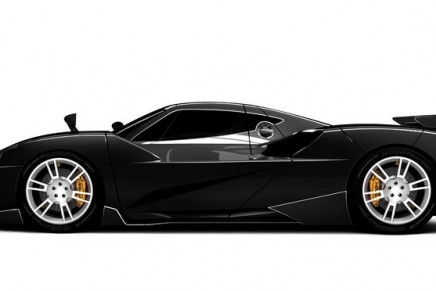 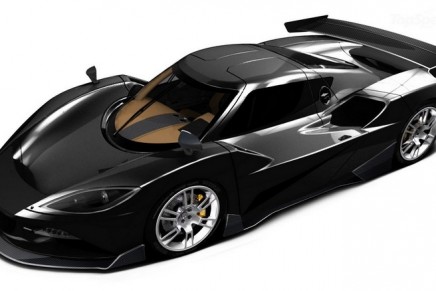 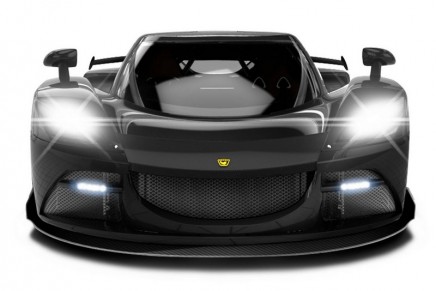