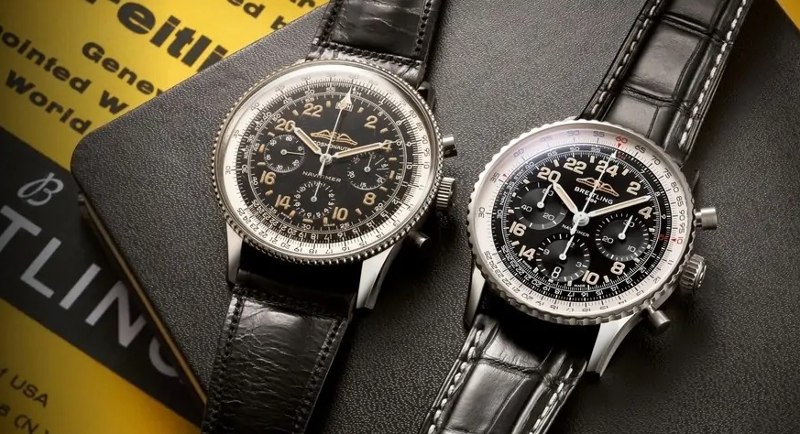 On May 24, 1962 astronaut Scott Carpenter orbited the Earth three times while wearing the Breitling Navitimer Cosmonaute watch, making it the first Swiss wristwatch in space.

The timepiece had been Carpenter’s personal request, a variation on the iconic Breitling Navitimer pilots’ watch, but with a 24-hour dial to tell day from night in space.

On the 60th anniversary of its journey aboard the Mercury-Aurora 7 spacecraft, the mythic watch with the 24-hour dial is set to lift off once again in an extremely limited release that pays tribute to its historic space mission. 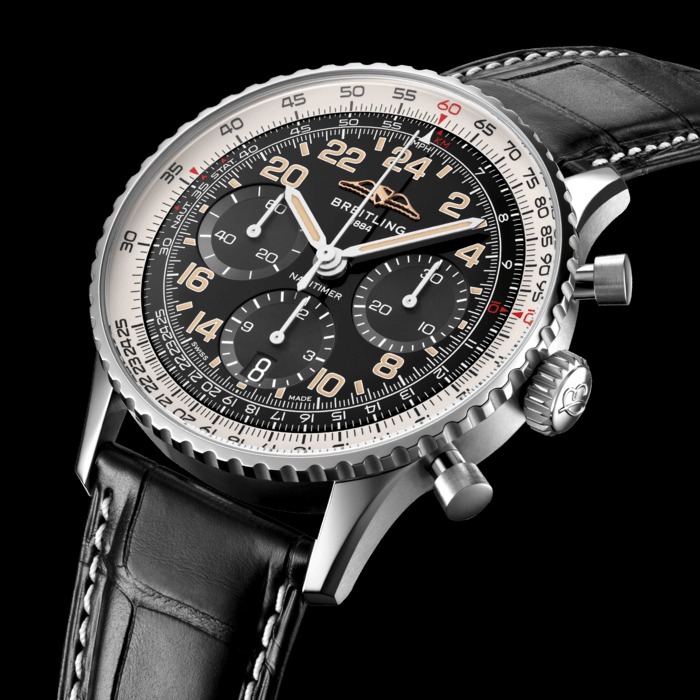 Carpenter’s Cosmonaute was damaged when his space capsule splashed down in the Atlantic. The original, exhibited publicly for the first time on May 24th, 2022, has remained unrestored in the Breitling family archives ever since.

Breitling Cosmonaute re-issue, limited to 362 pieces, commemorates the 60th anniversary of that mission.

The 60th-anniversary Breitling Cosmonaute luxury space timepiece is limited to 362 pieces to recognize the spacecraft’s revolutions around the Earth and the year the mission made history. A special caseback and bridge engravings mark the occasion.

This watch faithfully honors the aesthetics of the original, with subtle updates that work almost imperceptibly to provide its modern-retro appeal. What you can’t overlook, however, are its luxe upgrades like the platinum bezel and open sapphire crystal caseback that gives a window on the Breitling manufacture B02 movement. Special engravings on the caliber bridges, such as Carpenter, Mercury 7, Three orbits around earth and a replica uniform badge from the rocket’s space capsule, mark the occasion. As a final tribute, the caseback is engraved with the mission date, the limitation to 362 pieces and the phrase First Swiss wristwatch in space. 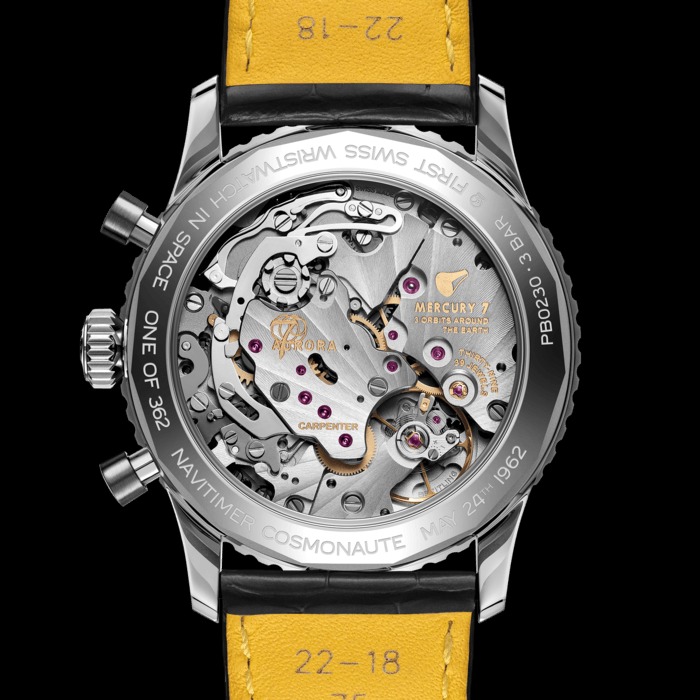 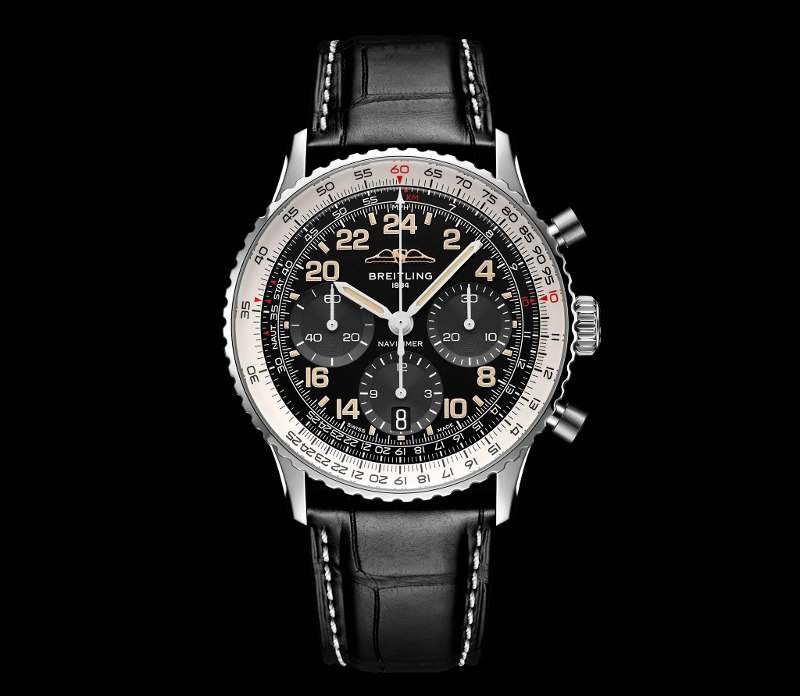 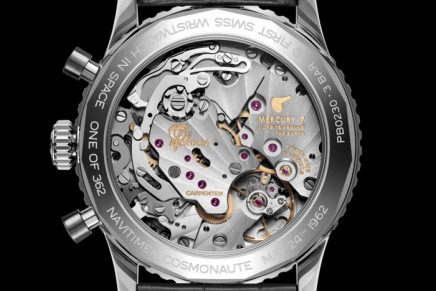 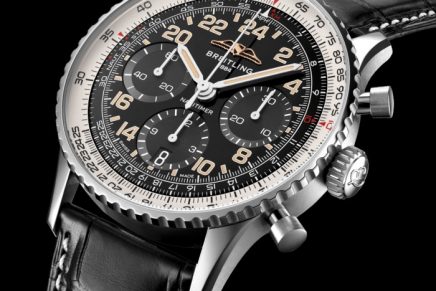 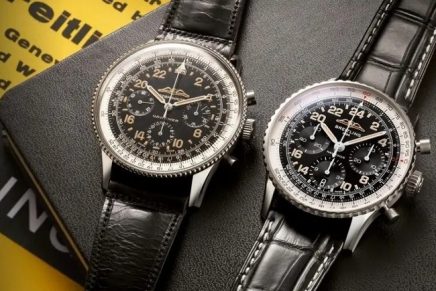 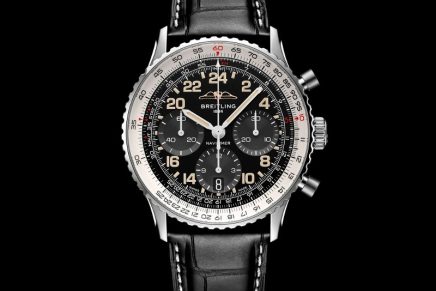