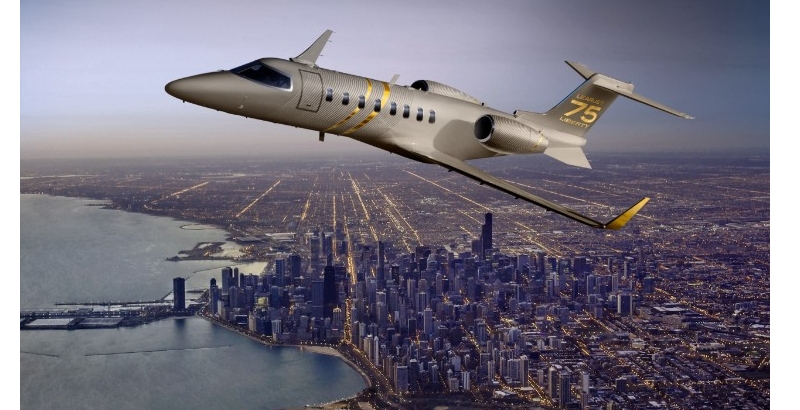 The Learjet aircraft brand will end production at the end of 2021.

Bombardier announced it will end production of Learjet aircraft later this year, allowing the aviation company to focus on its more profitable Challenger and Global aircraft families and accelerate the expansion of its customer services business.

Bombardier’s 2020 revenues from Business Aircraft activities reached $5.6 billion, growing 3% year-over-year on 114 deliveries, 44 of which were in the fourth quarter, including a record 16 Global 7500 aircraft deliveries.

“With more than 3,000 aircraft delivered since its entry-into-service in 1963, the iconic Learjet aircraft has had a remarkable and lasting impact on business aviation. Passengers all over the world love to fly this exceptional aircraft and count on its unmatched performance and reliability. However, given the increasingly challenging market dynamics, we have made this difficult decision to end Learjet production,” explained Éric Martel, President and Chief Executive Officer, Bombardier Inc.

Bombardier will continue to fully support the Learjet fleet well into the future, and to this end, launched the Learjet RACER remanufacturing program for Learjet 40 and Learjet 45 aircraft. RACER program includes a bundled set of enhancements, including interior and exterior components, new avionics, high-speed connectivity, engine enhancements, and improved aircraft maintenance costs. The RACER remanufacturing program will be offered exclusively through Bombardier’s service centre in Wichita, Kansas.

Bombardier’s Wichita facility will continue to serve as the aviation company’s primary flight-test centre and be a key part of its global services network. In addition, Bombardier has designated Wichita as the Centre of Excellence for its specialized aircraft business and expects the facility will play a leading role in future special mission modification contracts.

Bombardier announced it has and will be launching a number of actions to improve profitability and cash generation.

The goal is to make the organization more efficient and agile, capable of delivering stronger financial performance under the current market conditions, while also establishing a lower cost base to grow from, once the market recovers. With these actions, the Company aims to generate $400 million annually in recurring savings by 2023. Savings are expected to be approximately $100 million in 2021; the Company will take a one-time charge of $50 million this year to support its restructuring actions.

Specific actions include consolidating Bombardier’s Global aircraft completion work in Montréal; reviewing options for underutilized hangar and industrial space at our Québec facilities; and reducing its overall workforce by approximately 1,600 positions, including reductions associated with progress on the Global 7500 learning curve. These reductions, together with the completion of previously announced restructuring actions and the divestiture of the electrical wiring interconnection system business in Querétaro, Mexico, should bring the Corporation’s global workforce to about 13,000 by year-end.