Bold By Veuve Clicquot Awards encourages generations of women to be more daring than ever. 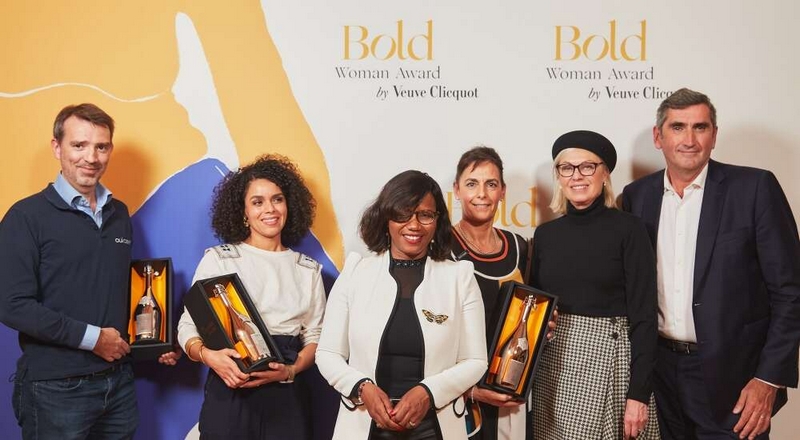 Veuve Clicquot announced the winners of the Bold Woman Award and the Bold Future Award.

Veuve Clicquot announced the winners of the Bold Woman Award and the Bold Future Award – respectively a seasoned chief executive and the founder of a startup – during a ceremony at 3 Mazarium in Paris.

Since 1972, the Maison has celebrated women entrepreneurs whose talent, strength and personality have enabled them to successfully build, take over or develop a business.

The awards figure at the heart of a resolutely audacious program. Bold By Veuve Clicquot is an international program designed to promote inclusion and heighten the visibility of accomplished women business leaders. By organizing opportunities for exchanges and sharing inspiration, Bold By Veuve Clicquot encourages generations of women to be more daring than ever.

Moderated by journalist Sophie Fontanel, the awards ceremony was attended by Chantal Gaemperle, Executive Vice President Human Resources and Synergies LVMH, Élisabeth Moreno, Minister Delegate for Gender Equality, Diversity and Equal Opportunities, attached to the Prime Minister, and prominent leaders from the worlds of business and culture. They were joined by previous winners including Julie Chapon, founder of Yuka, Juliette Levy, founder of Oh My Cream, Nathalie Bella, Co-President of La Redoute and Relais Colis, and Christelle Gimaret, CEO of Artupox.

The jury chose two of the six talented finalists for their entrepreneurial daring, their ability to successfully reinvent traditions and their ethical and engaged approach to the world of business. 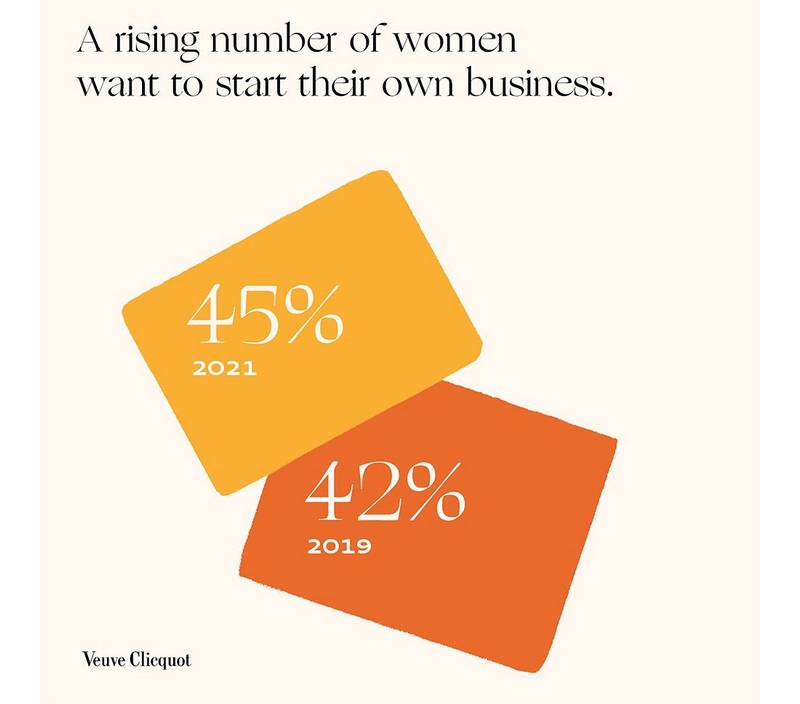 The Bold Woman Award was presented to Éléna Poincet, CEO of TEHTRIS.

The Bold Future Award was presented to Amelia Matar, founder of COLORI.

For the third consecutive year Veuve Clicquot also presented the Bold Champion Award to a man whose concrete initiatives lead to better representation and consideration of women in society. This year’s Bold Champion Award was given to Guillaume Richard.

These awards are a cornerstone of the international Bold by Veuve Clicquot program, created to spotlight Role Makers able to inspire and encourage the women entrepreneurs of today and tomorrow and propose concrete solutions to issues faced by women “wantrapreneurs”.

To help bring down the structural and psychological barriers that women face against the backdrop of a major economic and public health crisis, the Bold by Veuve Clicquot program has added two new initiatives this year. In addition to the Bold Dinners, Bold Conversations events held in July enabled women to take advantage of a day o mentoring and coaching to fortify their confidence, develop their network and raise funds. 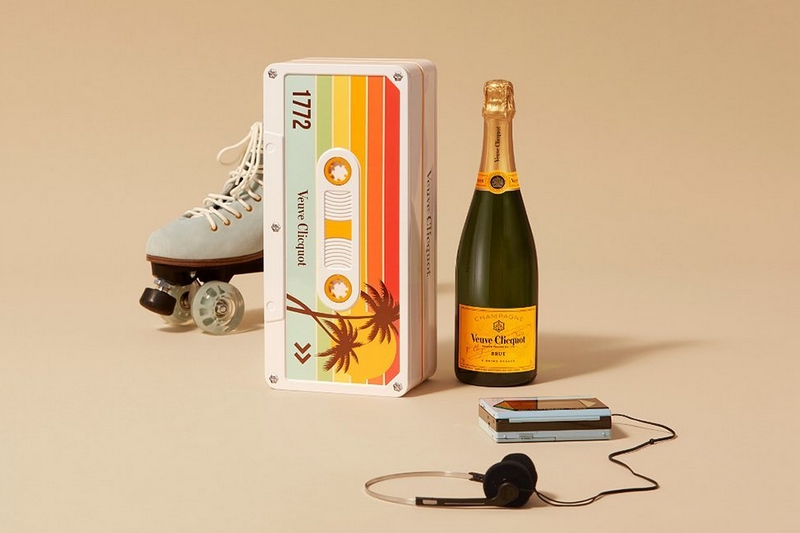 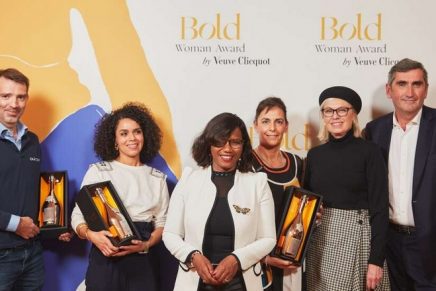 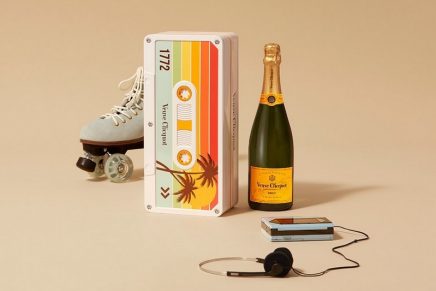 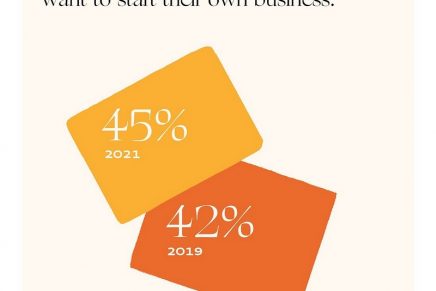