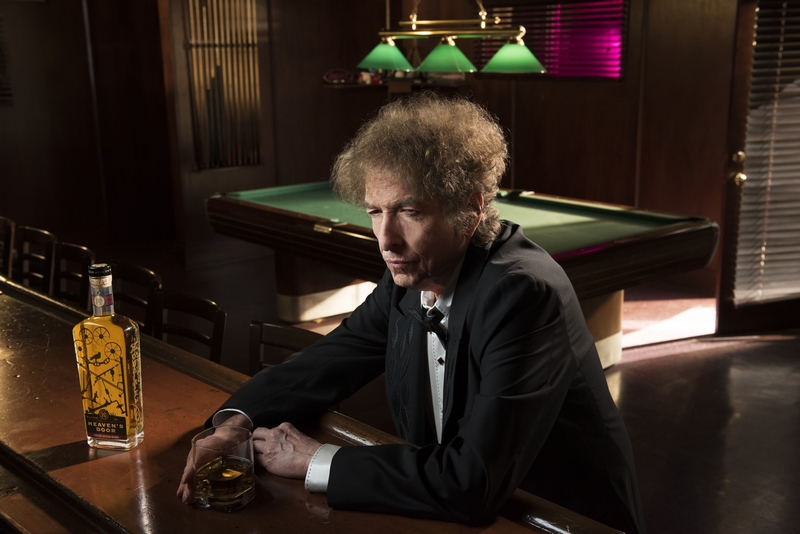 The #1 new super-premium American whiskey brand is now available in the United Kingdom, Germany and beyond.

Heaven’s Door, a collection of American whiskeys created by Bob Dylan and Spirits Investment Partners, is expanding its global presence into the United Kingdom and Germany. Introduced stateside in 2018, Heaven’s Door has been lauded on a global scale since inception, garnering top awards in premier spirits competitions, including the 2019 London Spirits Competition, where Heaven’s Door Double Barrel Whiskey was named “Whisky of The Year,” “Spirit of The Year by Quality,” “Spirit of The Year by Value,” and “Best in Show.”

With an ever-increasing demand from consumers and retailers alike, particularly Dylan’s established fan base overseas, Heaven’s Door is now entering the European market with its inaugural trio of American whiskeys.

“This is an exciting milestone for us as we bring Heaven’s Door to the U.K. and Germany, where Bob Dylan kicked off his first-ever European tour more than 55 years ago,” said Marc Bushala, CEO of Heaven’s Door Spirits.

The Heaven’s Door portfolio is now available in the U.K. and Germany, as well as Canada (750ml). 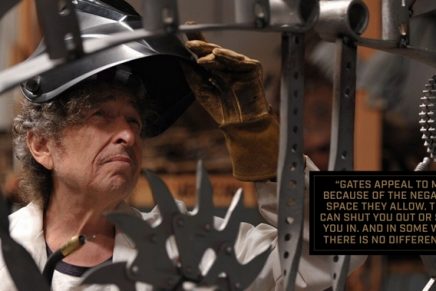 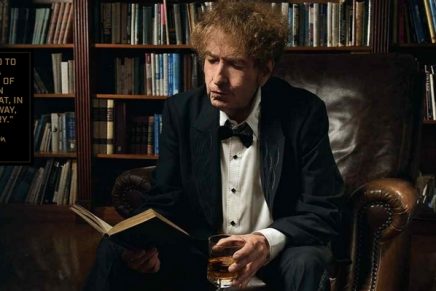 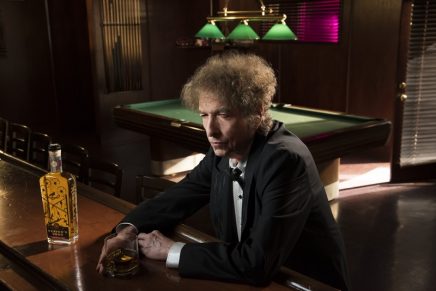