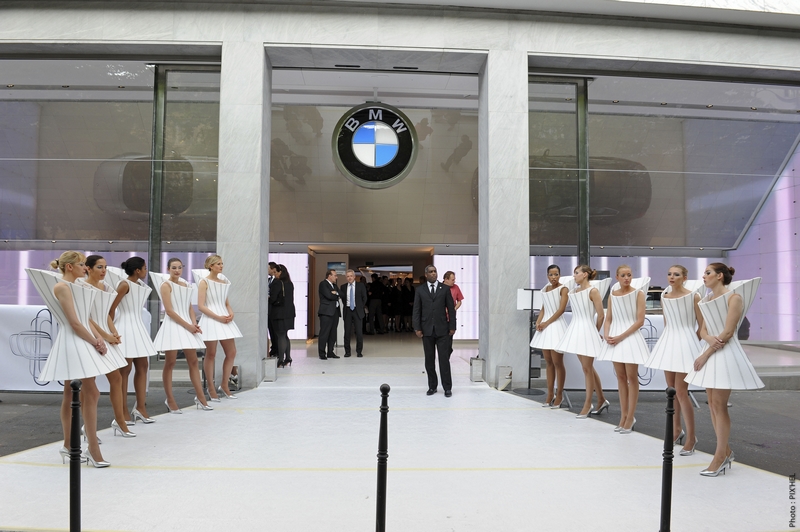 Global RepTrak 100, a global survey of more than 100,000 participants, shows that reputation is impacted more by what you stand for than what you sell. BMW, SONY and Disney top this year’s list of the World’s Most Reputable Companies.

The Global RepTrak 100, an annual study conducted by Reputation Institute, surveys how stakeholders perceive companies and how those perceptions affect purchasing behavior. The Global RepTrak 100 study measures 100 of the most highly regarded companies across 15 countries. It identifies what it takes to have a strong global reputation, and how leading companies are perceived. More than 100,000 interviews were conducted in April of 2012 across the largest 15 markets in the world covering 75% of the global GDP. 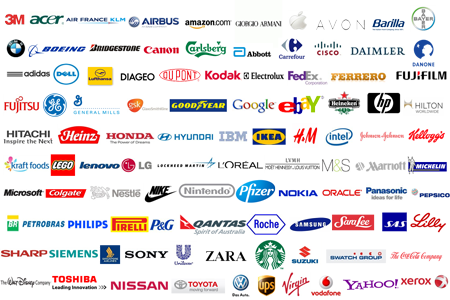 Key findings of the study include:

• BMW is the new leader, and is the first company to break the mark for reputation excellence.
• Google, at the top of the list in 2011 and 2010, fell to sixth place this year.
• New to the top 10 is Microsoft, who pushed out Intel for a top spot.
• Apple proved that a strong reputation platform could carry it through crisis as they maintained a top spot on the list despite the loss of their iconic leader, Steve Jobs.
• Ninety-five percent of revenue comes from foreign markets, but only 11 percent of the top 100 companies have better reputations abroad than at home.
• For top companies, 55 percent of consumers said they would definitely recommend their products to others, compared with only 22 percent for the companies at the bottom of the list.
The top 10 companies with the best global reputations: