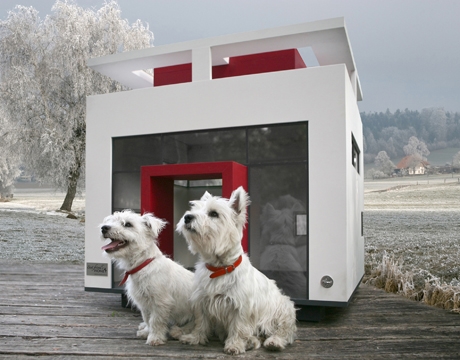 While there are benefits to bringing a second dog into the home, it can pose some challenges and require some adjustments as well. With the news coming out of Washington that the Obamas have added a second dog to the first family, pet owners might be considering adding another dog to their households as well.

Adding a second dog can provide canine companionship for the resident dog and take some of the demand for attention off of the owner, says Dr. Bonnie Beaver, a board-certified veterinary behaviorist and past president of the American Veterinary Medical Association (AVMA), featured in the latest podcast from the AVMA. 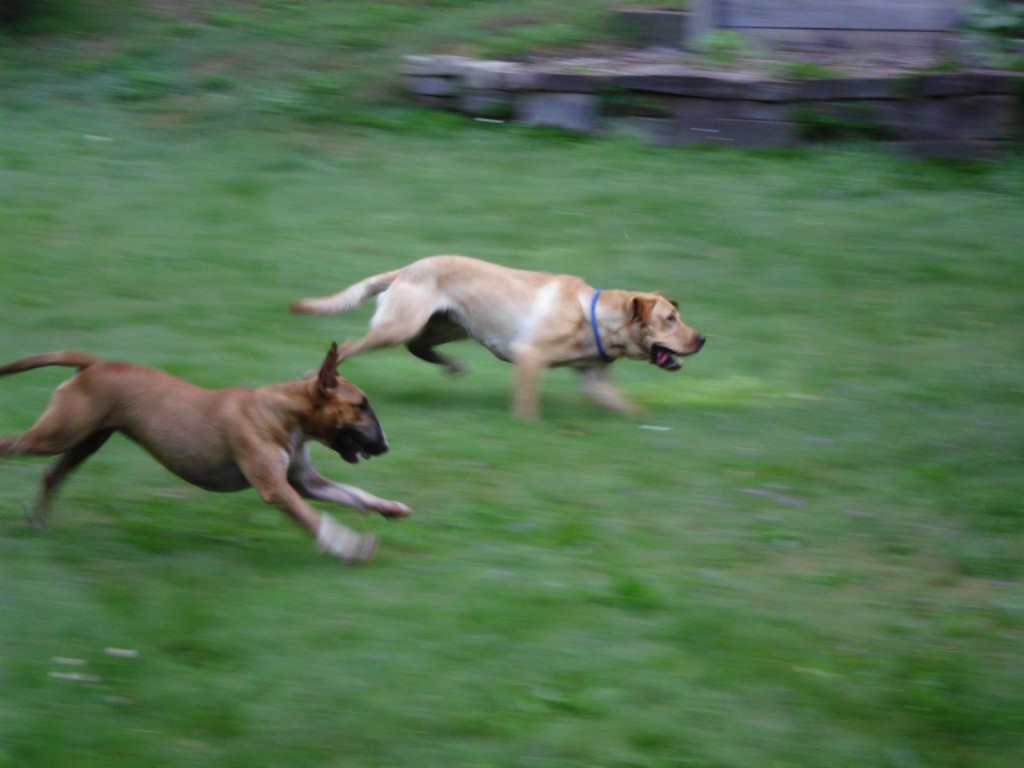 “We also know that if you bring a young dog into a household that has an older dog, the older dog will often help teach the young dog appropriate behaviors, such as house training, that otherwise the new dog is going to have to depend on the owners to teach.”

Before bringing a second dog into the home, Dr. Beaver recommends taking the resident dog to a dog park and seeing how it behaves. If it becomes aggressive or uncomfortable, it may be an indication that the dog might not do well with another dog in the house. Also, if the dog has a history of fighting with other dogs, adding a second dog might not be the best idea. Dr. Beaver says a second dog should not be brought into the household solely in attempt to cure problem behaviors of the resident dog.

“People will sometimes want a second dog if their first dog has problem behaviors such as separation anxiety or house soiling, thinking that the new dog will solve all their problems,” she says. “What we know is that many dogs with separation anxiety don’t care if there’s another dog there or not. They’re totally oblivious to it; they’re so focused on the owner that they don’t pay any attention to the new dog.”

Resident dogs may become territorial when a new dog is introduced into the household, which may lead to problems such as urine marking—especially among male dogs—or aggression toward the new dog. For this reason, Dr. Beaver recommends first introducing a new dog away from the home turf of the resident dog, such as a park or front yard. Each dog should be on a loose leash, which will give them the opportunity to interact but also allow the handlers to pull the dogs apart if they become aggressive. 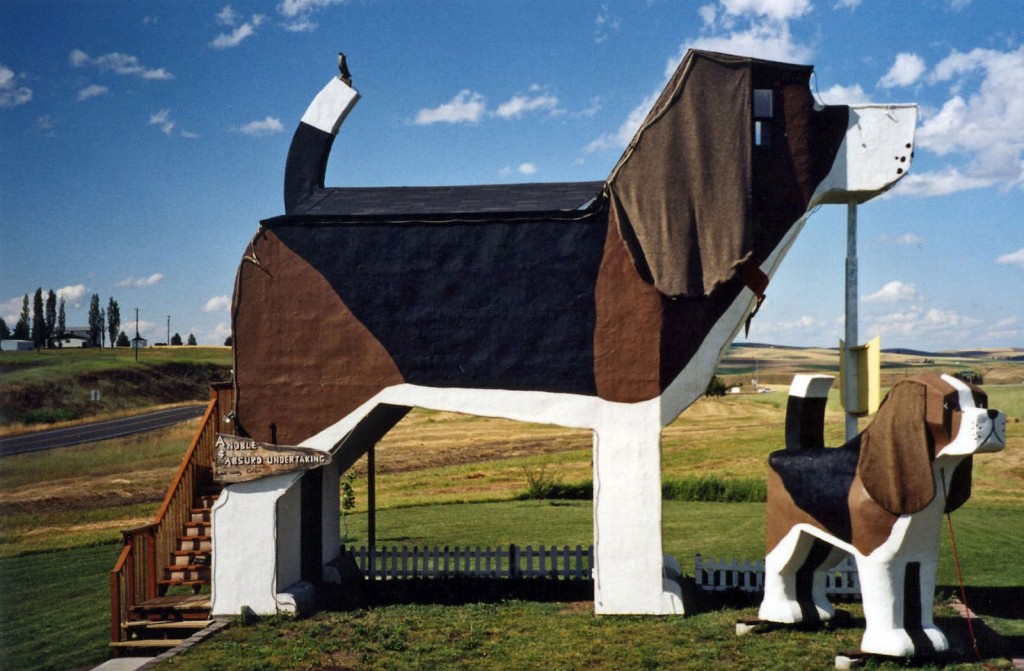 In addition, Dr. Beaver recommends giving the dogs some time apart after the first introduction. “You give the resident dog some time to figure out, ‘this is a new smell, it’s not going away, I’m not being threatened by it, and I get time to check out my space again,’ and we tend to run into fewer problems,” she says.

Owners should also remember that while dogs can become close companions and keep each other company, this is not a substitute for human companionship.

“We have responsibilities to these dogs,” Dr. Beaver says. “And the most important factor is to make sure that all dogs that come into the household are wanted and there’s a commitment to give them the best care possible.” 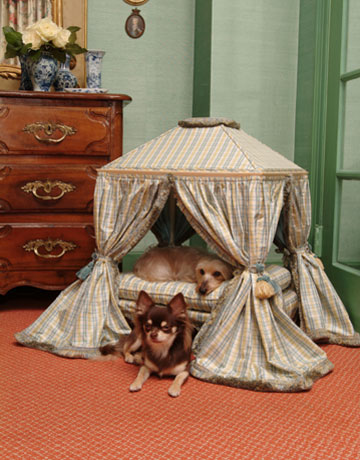