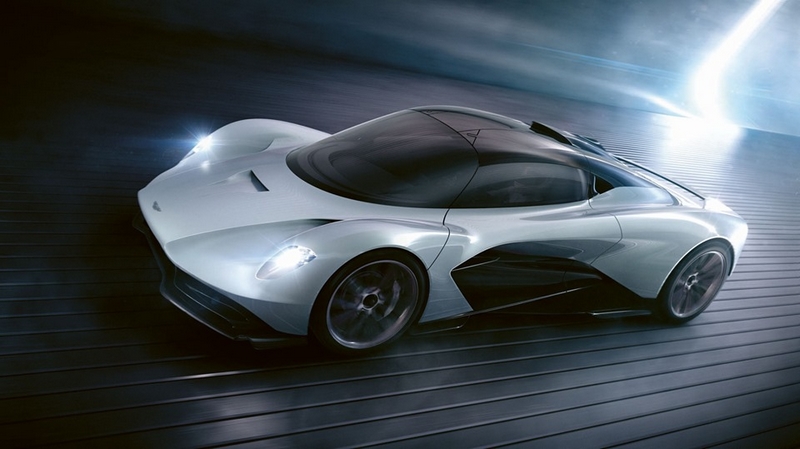 This article titled “Aston Martin shares plunge after slump in sales across Europe” was written by Mark Sweney, for theguardian.com on Wednesday 24th July 2019 08.38 UTC

Aston Martin’s share price plunged more than 20% after the manufacturer revealed a massive slump in sales, with dealers across Europe losing confidence in their ability to sell the luxury carmaker’s vehicles.

The beleaguered company made a surprise announcement to the stock market on Wednesday revealing a 22% drop in sales to UK car dealers in the second quarter, and a 28% slump across the rest of Europe, the Middle East and Africa.

Shares fell 23% to £8 after the company said the car market had worsened since May amid deepening “macroeconomic uncertainties”. Aston Martin’s market value has more than halved to £1.8bn since it floated on the London Stock Exchange in October, with shares initially priced at £19.

The 106-year-old firm, James Bond’s favourite marque, signalled job cuts could be ahead, saying it would “take immediate actions to improve efficiency and reduce our fixed cost base”.

The company has moved to slash its forecast of annual wholesales this year from an original range of 7,100 to 7,300, to a range of 6,300 to 6,500, as car dealers lose confidence in making future sales.

“We are not seeing people cancel orders but softness in terms of new orders, in particular on dealers and dealer confidence,” said Andy Palmer, the chief executive of Aston Martin. “As a luxury brand we simply shouldn’t make cars we don’t think we are going to sell. It is about matching our order book.”

Palmer, who has been criticised for his £1.2m salary while the company has underperformed, said retail sales remained strong, up 26% this year, and that the focus was on the successful launch of its DBX, the brand’s first sports utility vehicle in its history.

“We want the dealer inventory to be tighter to ensure that as we move to DBX dealers have the funding lines to take those cars,” he said. “We need to clear the ground for the DBX launch … making sure we absolutely succeed with DBX. As we look forward we see reasons to be cautious, not optimistic. It is always more prudent for us to underproduce cars than overproduce and undersell.”

The company is hoping the DBX, which will retail from £140,000-£160,000, will become Aston Martin’s most popular model, helping to double production.

Aston Martin has opened a new factory in St Athan, south Wales, to manufacture the first pre-production DBXs. The vehicle is being launched in December, with production due to start in the second quarter of next year.